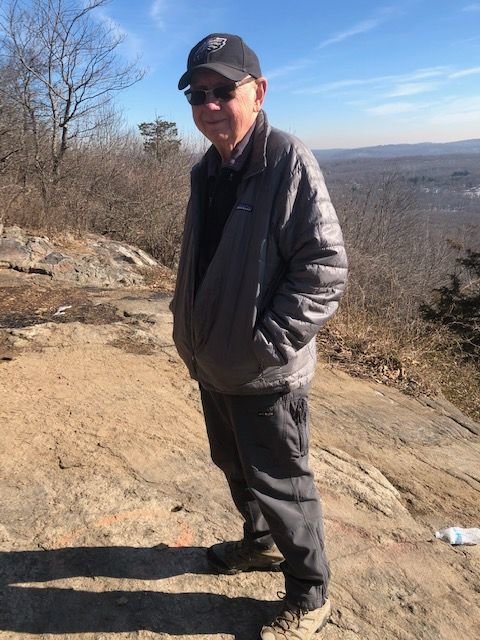 Jack F. Kubovcik passed away peacefully on October 23, 2020, a day after his 81st birthday surrounded by family.

Lived in Nanticoke, PA until the age of 2. He then came to New Jersey and grew up in West Orange, NJ.  He lived in Little Falls and Bloomfield before moving to the Lake Telemark section of Rockaway Township, NJ  49 years ago.

Jack worked as a purchasing agent at Bendix in Teterboro, NJ where he would meet his future bride and the love of his life Angela Manino.  He then worked at Bright Starr in Clifton, NJ before opening up his own bicycle shop called Crankers Cycle Shop in Boonton, NJ which he owned and operated from 1986 – 1993.  He stayed in the bicycle industry until he formerly retired in 2002.  He loved to hike and explored the Appalachian Trail in NJ, PA, NY, NC, CT, and ME.  He also had a passion for gardening, his flowers being so nice that passersby would stop to take photographs.  He loved the arts, playing the guitar and attending art school in Newark where he learned the skills to draw in charcoal and pen & ink.  Being from Pennsylvania originally, he loved the Philadelphia Eagles and the Philadelphia Phillies.

He was predeceased by his sister Doris Sura in 2016. And his parents John & Valerie Kubovcik.

Memorial Donations can be made in his memory to the American Heart Association by way of inmemof.org.