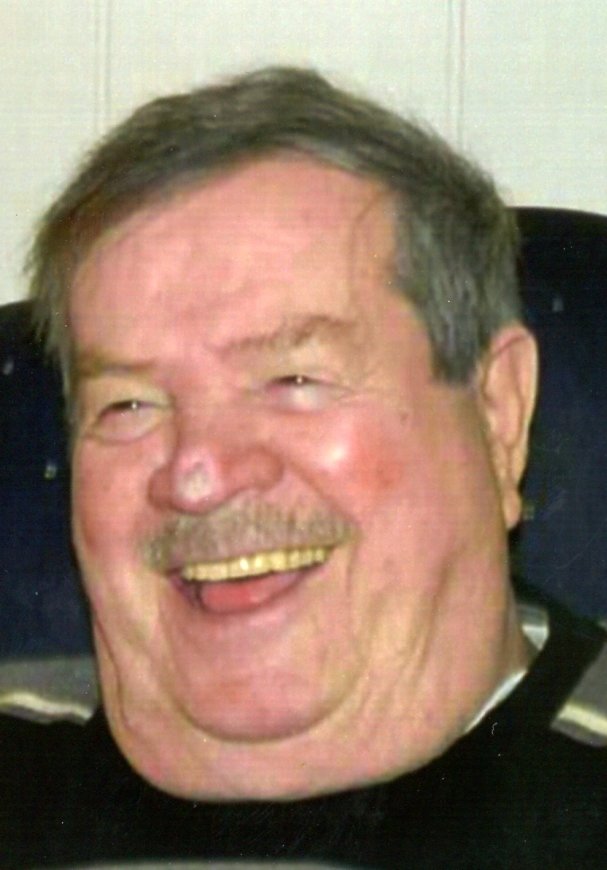 Born in Wilkes-Barre, PA he grew up in Pinebrook and spent most of his life in Lake Hiawatha before moving to Denville, NJ 25 years ago.

Robert proudly served in the United States Army where he was stationed in Panama in the late 1950’s.  He worked as an auto mechanic for many years at Huggs Auto Electric in Montclair and then at Valley Exxon also in Montclair, NJ before retiring in 2006.

He loved to go camping and trout fishing, one of his favorite spots was River Beach campsite in PA along the Delaware River.  He was also an avid Nascar fan following Jeff Gordon until his retirement and then supporting Kyle Busch.  Robert’s greatest love of all was his dearest Margaret (Moylan-LaBruno) Weber with whom he was married to for the last 25 years.

He is survived by his beloved wife of 25 years, Margaret (Moylan-LaBruno) Weber as well as his loving children Robert (& Jill) Weber, Thomas (& Donna) Weber, William

Memorial Donations can be made in his memory to the Disabled American Veterans by way of inmemof.org.