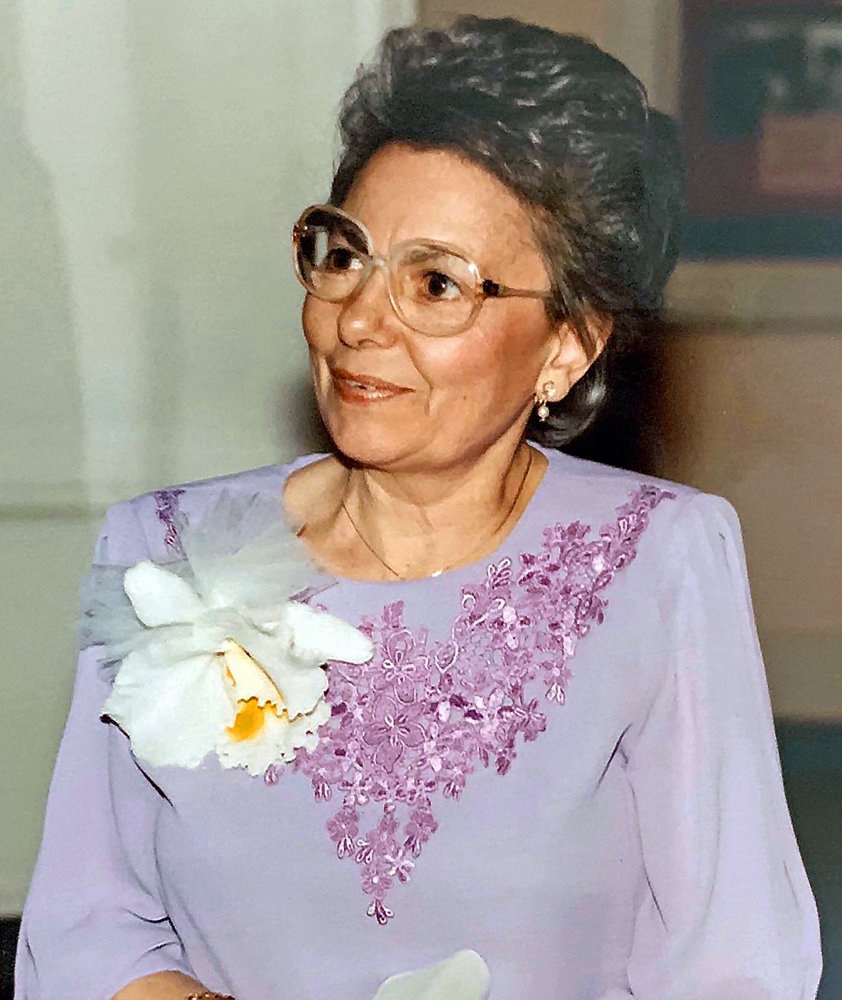 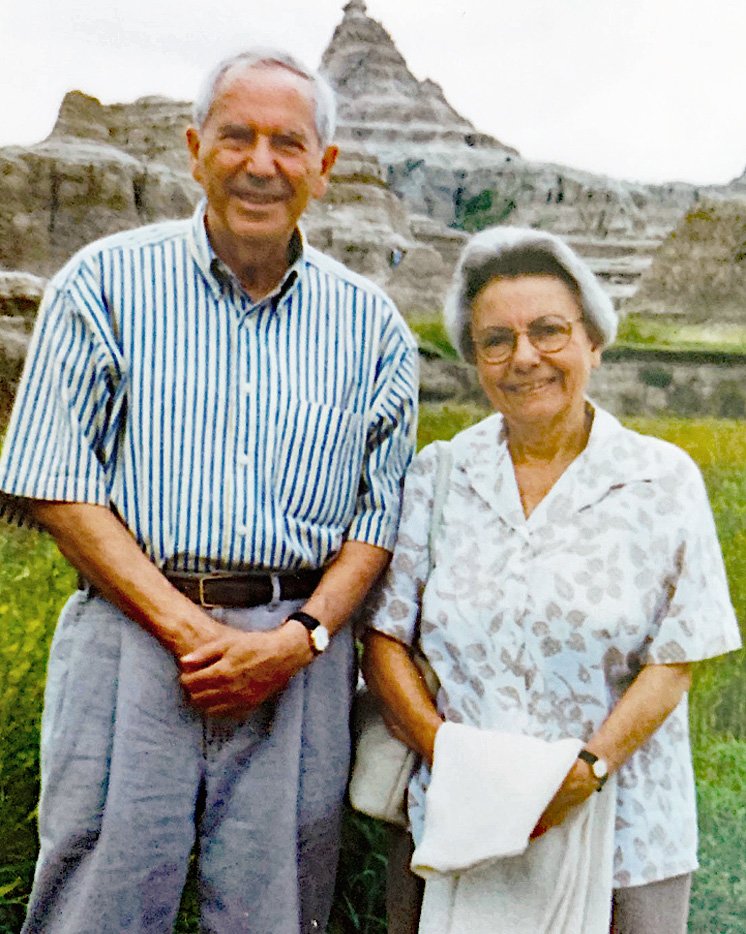 Mary Cacciola passed away peacefully on September 23, 2020 at the age of 90.  Mary will be remembered affectionately by her family, friends and neighbors for her generosity, compassion and never-failing good humor.

Mary was born in Brooklyn, NY on January 1, 1930, and she spent most of her childhood in the Bensonhurst neighborhood.  Her parents Marco and Concetta made what proved to be an ill-timed decision to relocate the family to their original hometown of Mili San Marco, Sicily.  With the entry of the United States into World War II, Mary’s family was stranded there.  Mary’s father was a U.S. citizen and U.S. Army veteran, but her mother had never been naturalized, and the family remained in Mili through the war years.  The Allied bombing campaign over that part of Sicily in August 1943 was intense and forced Mary’s family and neighbors to abandon Mili to shelter in mountainside caves.  But once Sicily was liberated shortly afterwards, life returned to normal, and Mary traveled by train daily to the nearby city of Messina to attend school.  Her father Marco was employed as a translator by the U.S. Military.  Mary became friends in Mili San Marco with another girl living there, who was similarly bilingual in English and Italian and who went on to a career in Hollywood under her stage name Gia Scala.

Mary’s family moved back to Brooklyn in 1947, where she finished high school and was employed as a secretary in Manhattan.  She returned to Italy in 1949 to marry her husband Anthony, whom she had first met as a teenager.  They returned together to New York, and in 1951 they moved to Morris County, first Boonton and then Rockaway Township, where they raised their family.

Mary was a devoted mother and homemaker and an excellent cook.  Until her children became independent, she focused her energy on charitable work, such as organizing and completing the local campaigns for the American Cancer Society and volunteering her time to fundraising events at St. Clement Pope & Martyr Roman Catholic Church, where she was a member of the Rosary Society.  Later she returned to the workforce as a teacher’s, learning center and library aide for Rockaway Township Public Schools.  When a full-time librarian was no longer employed at Birchwood Elementary School, Mary effectively supervised the library there, with the official librarian on site only once a week.  The Birchwood students were very fond of her, especially the shy ones, who would always gravitate towards her for support and kind words on the playground after lunch.  Mary was a voracious reader, and she instilled a love of learning in her children and grandchildren. After retirement, she enjoyed traveling in the United States and Europe to visit family and to vacation.

Mary was predeceased by Anthony, her husband of 70 years, in April 2020.  She is survived by her daughter, Lisa; her sons Don and Ron; her son-in-law Rob Hertz; her daughters-in-law Janet Cacciola and Elizabeth Collier; by Brenda, Denise, Jeff, Tom, Jill and James, her six grandchildren; and by Oliver and Maxwell, her two great-grandchildren.

Memorial gifts in Mary’s honor will be directed to the Alzheimer’s Association by way of www.inmemof.org

Share Your Memory of
Mary
Upload Your Memory View All Memories
Be the first to upload a memory!