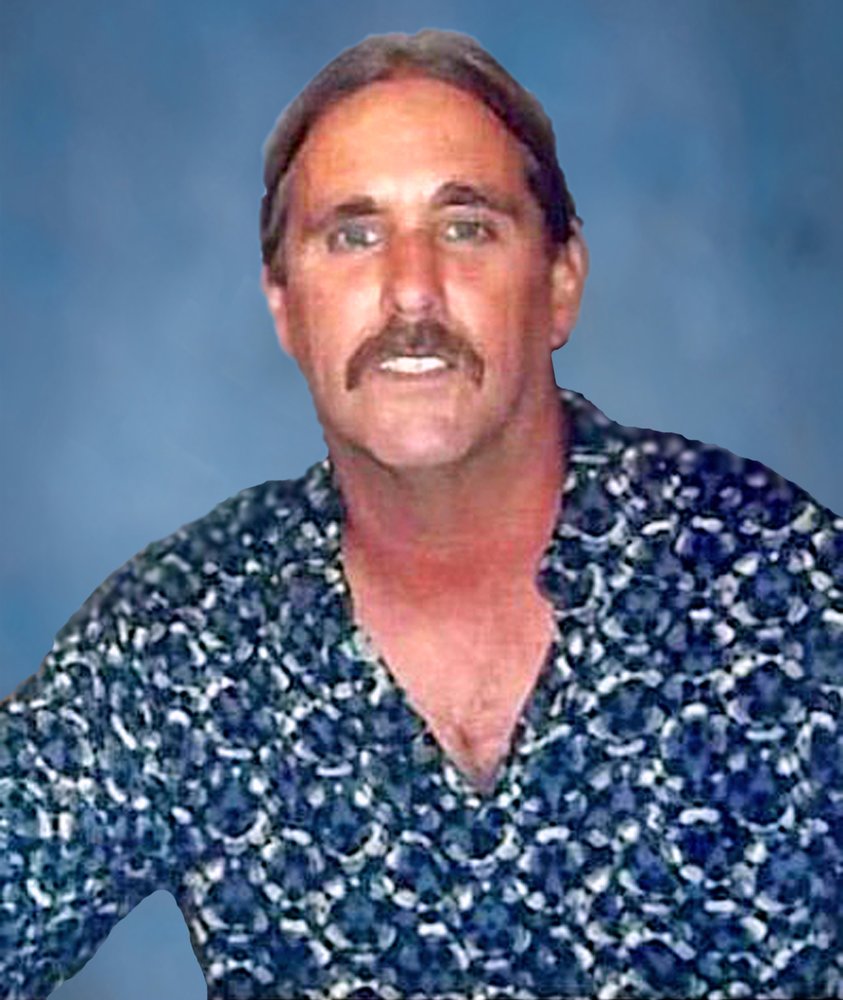 Ronald A. Shay, 64, passed away august 13, 2020 at the Manhattan V.A. hospital. Ronald was born in Denville, NJ and grew up in Boonton, NJ, where he completed High-School. Shortly after, he joined the U.S. Navy, he served on aircraft carriers, first on the U.S.S. Forrestal for a short time, before moving on the U.S.S. Nimitz, where he became a plane Captain on F-4J Phantom aircraft, of the squadron VF-74 also known as the Be-devilers. They were known as the top U.S. Navy fighter squadron, and was awarded the Admiral Joseph Clifton Award. Ronald was very proud of his service to his country, and after his honorable discharge from the military continued to serve, and volunteer in his community. He is especially known for doing many pig roasts with close friends, and you could find him down at the rockaway American Legion on Sundays cooking for the veterans, and public. He worked for many construction companies, and tree company, and later on went back to school and became a Certified Nursing Assistant. He enjoyed coaching his son Kevin in baseball, being a die-hard Jets, and Yankees fan, being with his friends, volunteering, old cars and trucks, going to air shows, and reading his extensive collection of military books. Ron is a beloved father to his son Kevin Shay and his wife Chelsea, and a beloved brother to Susan Minor, William, Gary, Jimmy, Edward and Predeceased by Robert Shay, as well as many aunts, uncles, cousins, nieces and nephews. Public Visitation will be held on Thursday, August 20th from 3 – 6 pm with Funeral Service beginning at 5:30 pm at Norman Dean Home for Services, 16 Righter Avenue, Denville. In lieu of flowers, a donation to the Scleroderma Research Foundation or any charity of your choice would be appreciated. Please leave a condolence, light a candle, and share your favorite memory of Ronald to continue to celebrate the genuine life he shared with us.

Share Your Memory of
Ronald
Upload Your Memory View All Memories
Be the first to upload a memory!