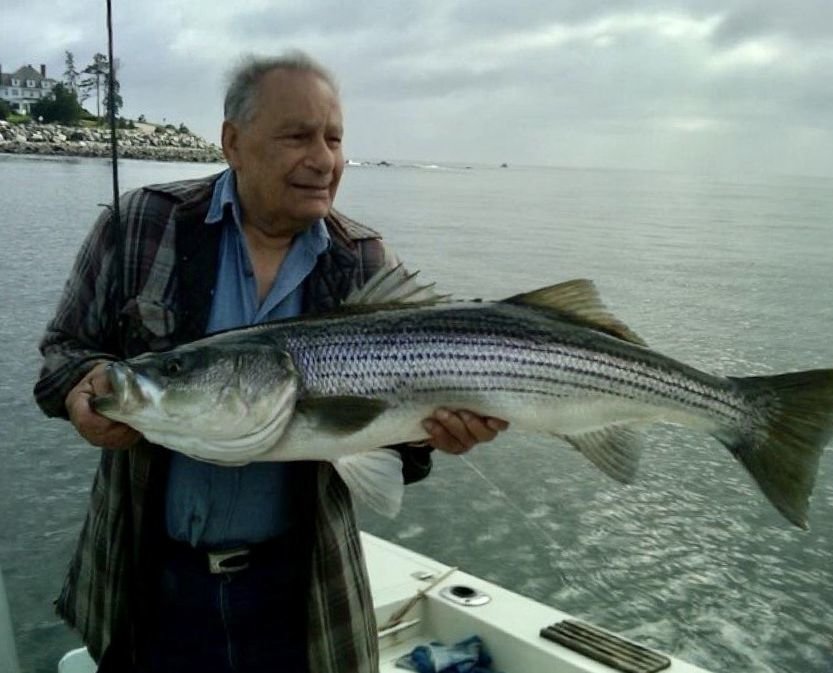 Born on Verona Avenue in Newark, NJ to Michael and Rose (Palangio) DeCarlo, he remained in Newark until moving to Denville in 1966 where he lived and raised his family for 33 years, before moving to Hamburg, NJ in 1999 and then to Byram, 14 months ago.

Mickey was a graduate of Bloomfield Tech High School. As a teenager he raced stock cars at various racetracks in the northeast including Hinchliffe Stadium in Paterson.  After high school, Mickey worked for the family business, driving the 18 Bus in North Newark until 1963 when he  became a self- employed truck driver, picking up produce from the farms in south Jersey and the docks in New York City and delivering to Corrado’s Market in Paterson.  Mickey then went into business with his brothers when they purchased Gamma Machine & Tool in East Hanover which they operated from 1983 – 2010.  After retiring, he continued working part-time at Lazy Man Inc. in Belvidere until January of 2020. He loved to fish and hunt and especially enjoyed an annual hunting trip to Maine with his son, his brothers, and his friends where they hunted for deer and bears.

He was predeceased by his beloved wife of 40 years Annette D. (Lovallo) DeCarlo, as well as his parents Michael and Rose DeCarlo and his brothers Samuel, John, Dominick, and Felice DeCarlo.

A Liturgy of Christian Mass will be held on June 30, at 10:00AM at St. Mary’s Church in Denville.

Memorial donations can be made in his memory to Newton Medical Center Foundation:

Share Your Memory of
Michael
Upload Your Memory View All Memories
Be the first to upload a memory!