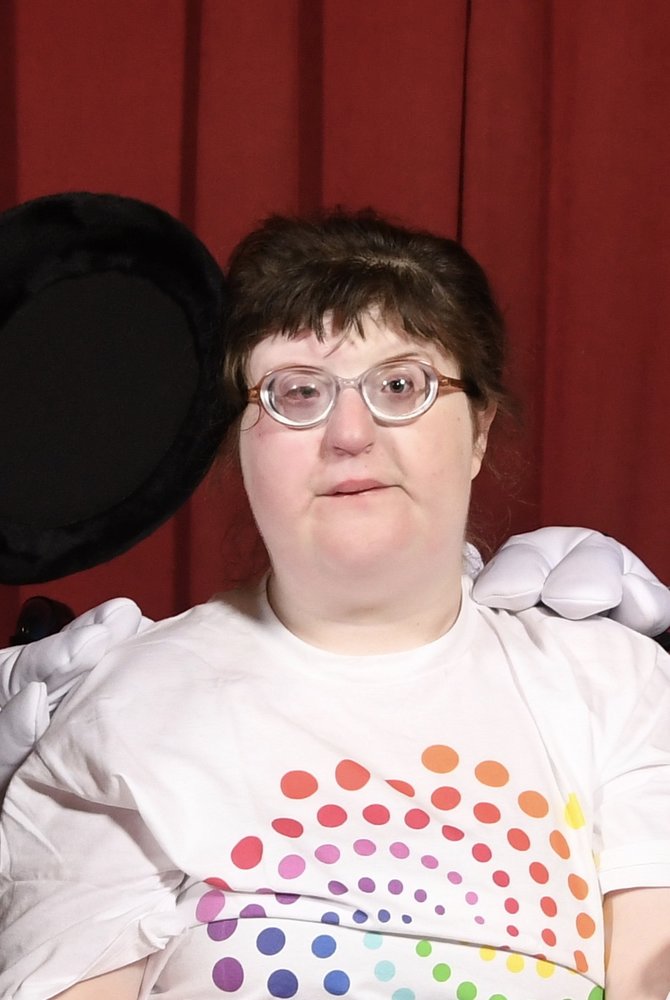 Amanda McGrath, beloved daughter of Kevin McGrath and Sallie Connell, passed away on June 14, 2020 from complications due to an epileptic seizure.

Born on November 24, 1998 in Atlanta, Amanda attended Alpharetta Elementary School & Hopewell Middle School. Even as a little girl Amanda had the best laugh. It bubbled up from deep inside her, as if she couldn’t contain her joy. Everyone who heard it had to laugh with her.

Amanda was fortunate to have access to a number of wonderful programs for people with special needs. While in Georgia she played 10 seasons of T-Ball with North Metro Miracle League where she made many special friends. She was a Girl Scout in Troop 10513, enjoyed therapeutic riding lessons with Dream Power Equestrian Center and spent happy summers at FOCUS’ Camp Hollywood.

In 2015 she moved to Matunuck, Rhode Island with her family to be closer to her grandparents.  She graduated from South Kingston High School in 2017. Her family took her to Disneyland that summer to celebrate.

Amanda and her family moved to Denville, New Jersey in 2018. Amanda attended Central Park School, where she earned a post graduate certificate in 2020. She spent her spare time playing on her IPad and watching YouTube videos, much like anyone else her age.

Throughout her life, at every school she attended, Amanda was fortunate to be supported by dedicated caring teachers, aides, therapists and other helpers. Despite her many challenges, Amanda had a rich and fulfilling life, surrounded by her loving family and friends.

She is survived by her parents, her sister Danielle, and her grandfather, Bill McGrath. She also leaves behind an extensive extended family including a paternal great aunt and uncle and a maternal great aunt as well as twelve uncles and aunts and twelve cousins.  Memorial donations to Families Of Children Under Stress (FOCUS) in Atlanta, Georgia are appreciated. Donations can be made on-line at https://focus-ga.org/ or mailed to 3825 Presidential Pkwy, #103, Atlanta, GA  30340.

Share Your Memory of
Amanda
Upload Your Memory View All Memories
Be the first to upload a memory!