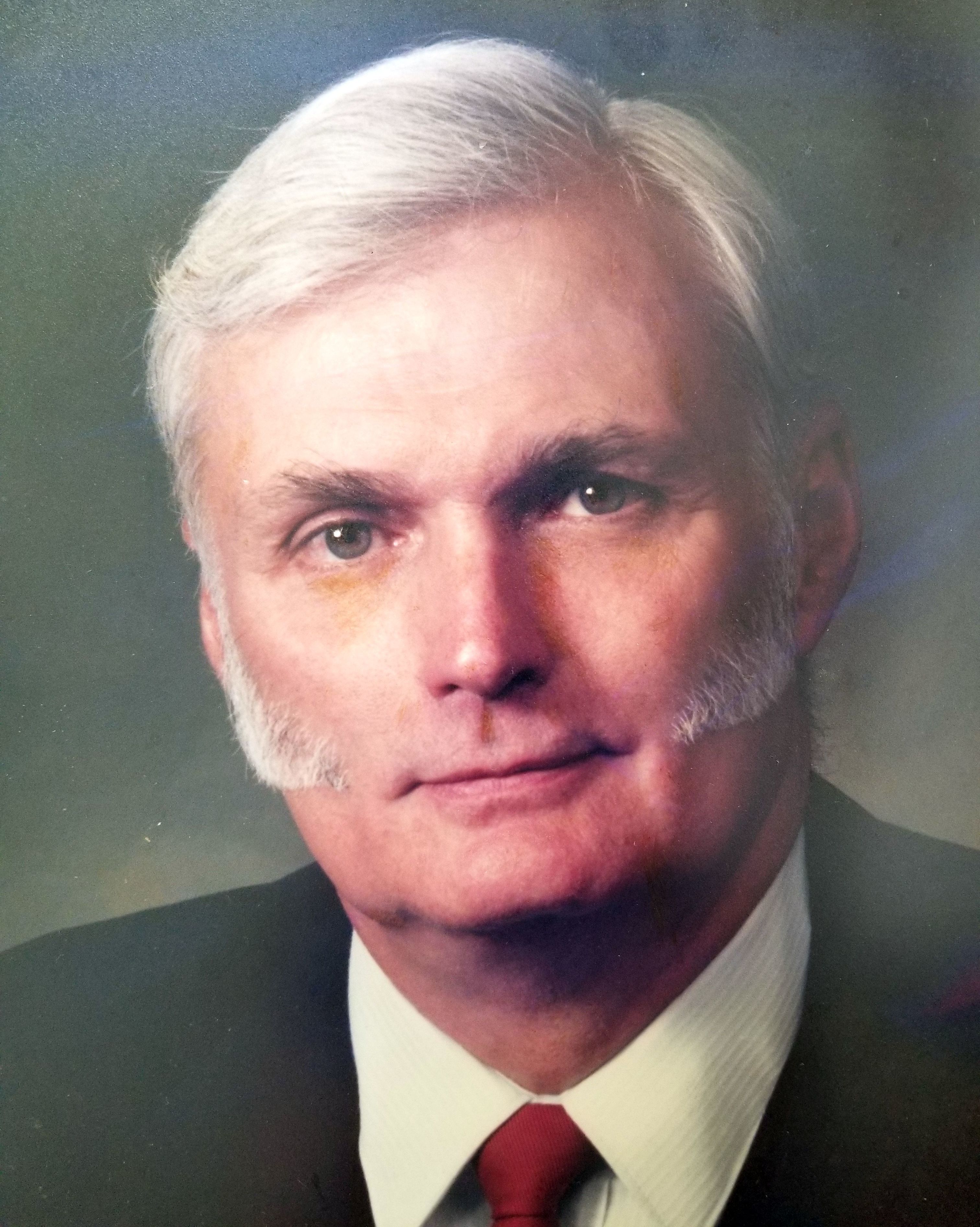 Charles Wesley Merritt, Jr. of Boonton, NJ (formerly of Mountain Lakes, NJ and Riverdale in the Bronx) passed away in his home June 1st, 2020 at the age of 86, after a brief illness.  He was predeceased by his wife of 52 years and mother of his five children, Elizabeth "Betty Anne" Steer Merritt.

Charlie was born in 1934 and raised in the North Bronx community of Riverdale.  He attended Riverdale Country Day School where he was a standout athlete, captaining several teams and famously pitching for the baseball team before changing clothes, and then winning the deciding doubles tennis match.

After his tour of duty, Charlie moved back to New York City and almost immediately took over the operation of the family business due to the untimely death of his father.  Merritt Mounting & Finishing on Mulberry St. in the heart of Little Italy was founded by Charlie's great grandfather, Henry Clay Merritt in 1925 where it remained until 1983.

Charlie met Betty Anne in New York City where they married in August 1961. They lived for four years in a 1-bedroom apartment on 86th St., where they had their first two children. In 1965 they moved to Mountain Lakes, NJ and settled into the house where they would raise their five children.

Charlie began commuting into New York on a route he would take for the coming 55 years. Stopping at bus stops, he would ask if anyone wanted "a ride into the city".  Filling the car meant he could use discounted tickets at the Lincoln Tunnel, so over the years he developed a group of "regulars" who would recognize him and jump in.  One of his greatest joys was the conversations in the car...and finding innovative ways to beat the traffic into the city.  Even in early 2020 he was continuing to drive into the city most mornings.

Another of Charlie's great joys was Rockaway River Country Club where he was a multiple time club champion, expert gin rummy player, owner of a unique self-taught golf swing and a religious attendee of Thursday night cards.

Charlie is survived by his five children; Wesley and wife Sonya of Durham, NH, Suzanne Kovalsky and husband Stephen of Mendham, NJ, Elizabeth Merritt-Waalberg and late husband Bjorn Waalberg of Kinnelon, NJ, Bruce and wife Kathleen of Mountain Lakes, NJ and Laura Perrin and husband Andrew of Mendham, NJ.   He is also survived by his 18 grandchildren and 2 great-grandchildren as well as his sister, Virginia Kane of Torrington, CT, loving nieces, nephews and a host of long-time friends.

A celebration of Charlie's life will take place outdoors at Rockaway River Country Club, Denville, NJ on Thursday, July 23rd. We ask that at risk and older friends and family visit us starting at 11:45 am. We request that everyone else come between 1 - 3 pm.

Please leave a condolence, light a candle, and share your favorite memory of Charles here to continue to celebrate the incredible life he shared with us.