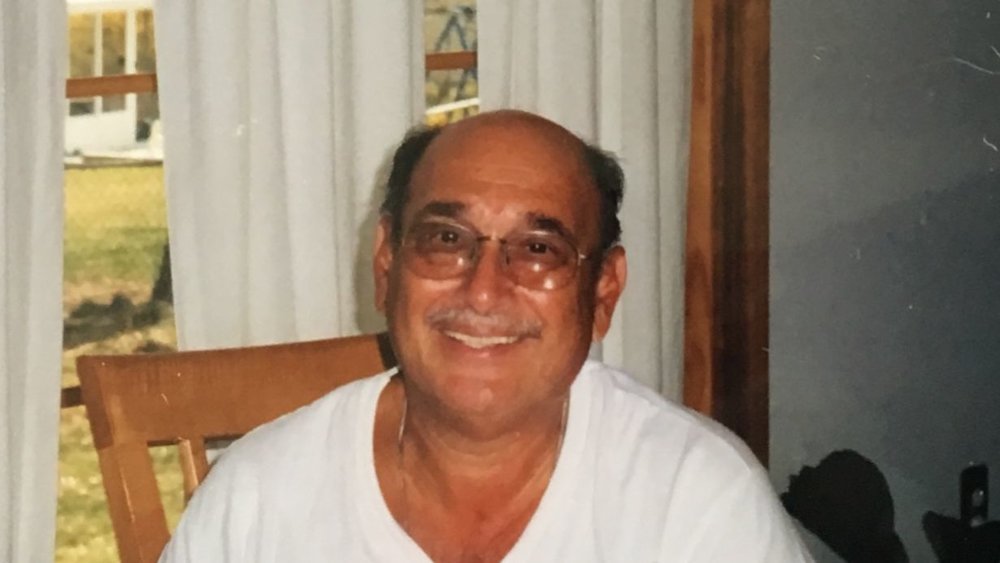 Born in Newark, NJ he had lived in Belleville, NJ for 40 years  before retiring in 1997 to St. Pete Beach, Florida for 15 years and then moved back to Ledgewood, NJ.

Nicholas worked for 45 years as a chemical tester for Wallace Tiernan in Belleville, NJ before retiring in 1997.   He was a dedicated husband, father and grandfather who loved to watch old war movies and spend time with his family.

Memorial Mass will be held at St. Raphael Church in Livingston, NJ at a later date under the direction of Norman Dean Home for Services 16 Righter Ave Denville, NJ 07834 www.normandean.com.

Memorial donations can be made in his memory to the Alzheimer's Foundation of America, 322 Eighth Ave. 16th Floor, New York, NY 10001, info@alzfdn.org.

Share Your Memory of
Nicholas
Upload Your Memory View All Memories
Be the first to upload a memory!