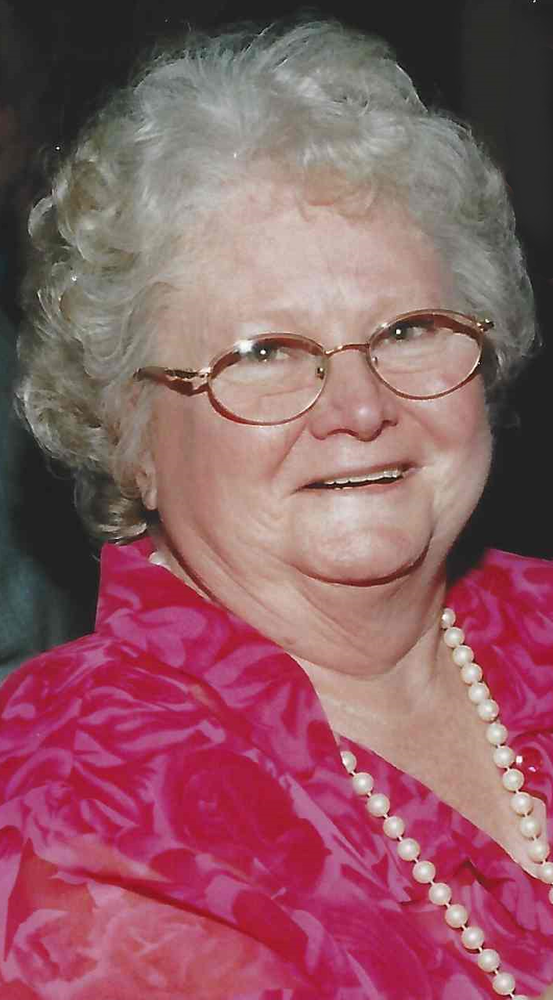 Marie S. Howard passed peacefully on May 16, 2020 of natural causes.  She shared 87 years of love and feistiness with her family and friends.  Private services were held, and her family was able to say goodbye for now.  We ask that you keep Marie and her family in your prayers during this difficult time.

Marie was born in Mineral Springs, North Carolina on July 20, 1932 to the late Paul and Grace Scarboro.  In 1964, Marie met the love of her life Charles Howard.  After a few years they left North Carolina for Charles’ work and they settled in Carteret, NJ where she raised her family.

Marie remained in New Jersey until Charles’ passing in January of 1990.  Soon after Charles’ passing, she returned to her home state of North Carolina where she stayed until 2009 when she moved back to New Jersey to be closer to her son, Jason.

Marie enjoyed painting and collecting figurines, especially Emmett Kelly clowns.  Marie was delighted with a Tommy’s Hot Dog or a big southern buffet and wore the biggest smile when a good meal or snack was being served.

Above all, Marie loved BINGO. She traveled all over for a good game of BINGO and a potato knish. If there was a scheduled game within a thirty-mile radius, we knew where we could find her!

Although we are saddened by her passing, we take comfort in knowing she is at peace and watching over her family.

The family would like to thank, Dr. Amitabh Hajela, MD as well as the staff at Fresenius Kidney Care Dialysis Center in Dover and Holly Manor Nursing Home in Mendham for all their care for Marie over the last four years.

Share Your Memory of
Marie
Upload Your Memory View All Memories
Be the first to upload a memory!