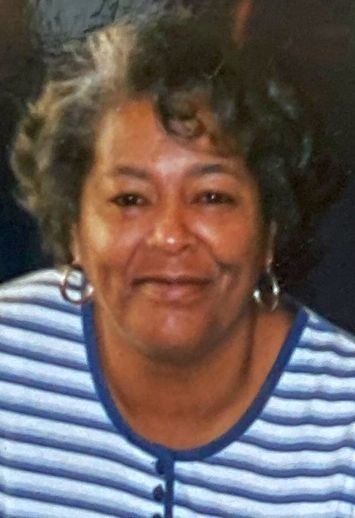 Barbara Elizabeth Travis Melvin, age 79, passed away peacefully at home on Tuesday, May 12, 2020. All services will be private under the direction of Norman Dean Home For Services in Denville. Barbara will be buried in Hillside Cemetery in Scotch Plains. A public Celebration of Life Service will be planned for a future date. In lieu of flowers, the family would be grateful for donations made in Barbara’s name to Save The Children (https://www.savethechildren.org/) or Community COVID-19 Fund (https://uwnewark.org/donate/).

Barbara was born March 1, 1941, in Newark, NJ, to James Samuel Travis and Louise (Wilson) Travis. The fifth of eight children, and eldest daughter, Barbara was a second mother to her siblings and the apple of her parents’ eye. Barbara graduated from Orange High in 1959 and marriage blessed her with four children. During her adult years Barbara lived in Pennsylvania serving as a nurse at the Coatesville Medical Veterans Administration for twenty-eight years, retiring at 68. Her last years were spent in her native New Jersey in the care of her daughter Jacquelyn. Barbara was full of wit, wisdom and an unforgettable sense of humor. Her pride and joy were her children and granddaughters; she considered them the richest gifts of her life.