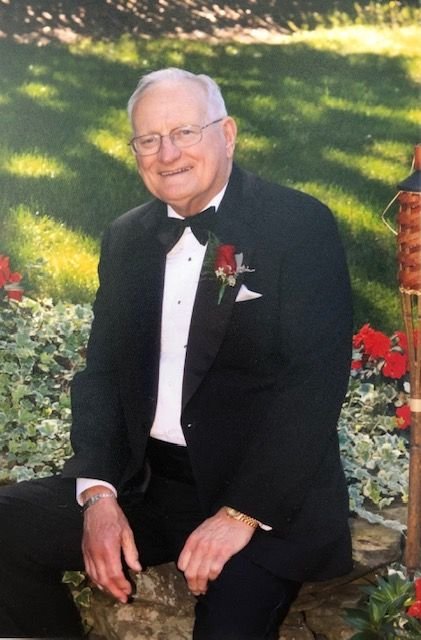 Sending prayers fo John’s family. He was such a great man to work with. His daughters took excellent care of him. John and I would watch old movies and eat breakfast every morning. We would watch the catholic services everyday at 12 noon. He will forever be missed. I am so saddened by this news.
Please wait
Share Comment
s
sjacm@aol.com Posted Jun 11, 2020 at 3:44 PM
Thank you for your kind words, Ashley. We are forever grateful for the compassionate care you provided for John - and the wonderful company.
Report
J
Jim Hawksworth posted a symbolic gesture 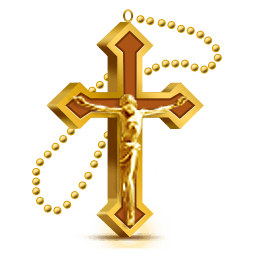 My father, Paul, worked closely with John at the M&G America and were lifelong friends ever since. After both retired, they lived in the same neighborhood in Parrish, FL and spent so much time together. When we used to visit my parents there, we would be sure to spend an evening with John. He was always the consummate gentleman; a kind-hearted person who both spoke and listened to others with the greatest respect. Growing up, my father would always speak so highly of John - mostly of his great character. As Britt Newhouse previously noted, Rick Gilmore, Paul Hawksworth, and John Cannon were truly a great team and had a certain professional chemistry you often don’t see often today. These were great men that I admired and try to emulate. Although I haven’t seen John in many years, I think of him often. I have a photo of him, Rick and my father at some insurance conference from many moons ago hanging on the wall in my basement. A nice reminder of great men from a bygone era. I wish the Cannon family peace, and please know that John will always be remembered fondly in the Hawksworth family.
Please wait
Share Comment
J
Janet Internicola Posted May 8, 2020 at 4:03 PM
Hi Jim - thank you for sharing your wonderful memories. Our families are bound together by our incredible fathers. We remember your parents often, especially when we’re in Parrish (yes, we still have the house)! How lucky we were to grow up with such amazing role models. We have so many great memories - they are all back together again. Much love to your family.
Report
B
Brenda Easop posted a condolence
My fondest memories will always be of his warmth, his kindness, and his smile. Brenda
Please wait
Share Comment
V
Vincent Potts posted a condolence
I worked with John while at Mercantile and General and, like so many others in the industry, benefited tremendously from his considerable knowledge of the business and willingness to help others. For his help and assistance with my development, I am very grateful! I have very fond memories of our M&G marketing events that often included spouses. John and Cory had lots of fun together at these events – as did we all! John gave back so much more in life than he took – his was indeed a life well lived!
Please wait
Share Comment
J
Janet Internicola Posted May 7, 2020 at 10:16 PM
Thanks for sharing your wonderful memories, Vince.
Report
B
Britt Newhouse uploaded photo(s) 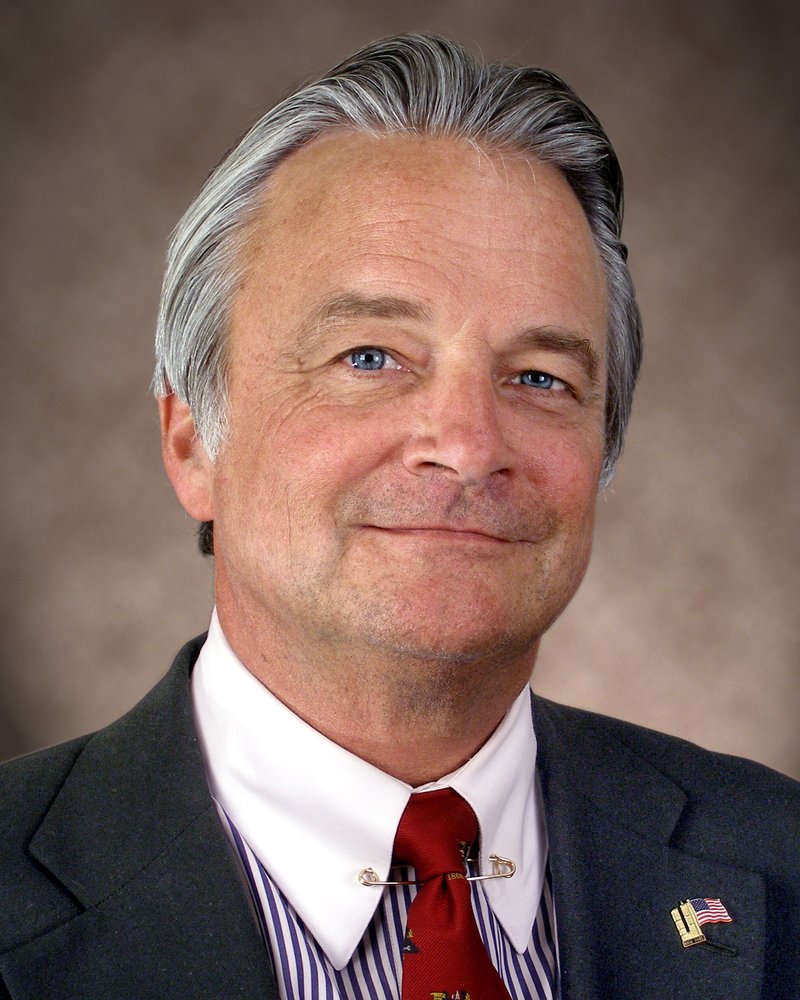 I joined Guy Carpenter in 1979. I spent time in Special Accounts under John‘s guidance during my training. A professional with more knowledge In his pinky than most of the folks trying to climb the ladder had in their entire .... John encouraged research “read the file”. I remember him with great respect and fondness. He was a good man, kind, fair and knowledgeable. And he had good friends. I admired the Rick, Paul and John trio. They were clearly pals who trusted and respected each other. What a cool club to be in! Former trainee, 10 year plan, and retired Chairman of GC. Britt Newhouse
Please wait
Share Comment
s
sjacm@aol.com Posted May 6, 2020 at 8:42 PM
Britt, thank you so much for your kind words and for sharing your memories. That trio of men was very special.
Report
b
bhopkins@toare.com posted a condolence
John was a great guy, who we are all proud to have known! Even after retiring from M&G/Toa John would attend our annual Holiday party and keep us posted on what he’d been up too. He will be missed!
Please wait
Share Comment
J
Janet Internicola Posted May 6, 2020 at 8:57 PM
Brian, thanks for your remembrance. He really enjoyed catching up with everyone at those holiday parties in his retirement. It was a great group of people.
Report
L
Lisa Bendel posted a condolence
I'm so sorry for the loss to your family. I have seen so many pictures on Facebook of him over the years... he seemed like a wonderful man. Take it from someone who lost her dad very young, I'm sure you know how lucky you were to have him in your life for so many years... such a blessing to your family :)
Please wait
Share Comment

Sue Cannon Mannarino Posted May 5, 2020 at 8:54 PM
So true, Lisa. We are so grateful to have had so many beautiful moments with him. He was present in all we did and the pictures are evidence of those blessings.
Report
B
Barbara K Newman Posted May 5, 2020 at 9:49 PM
I am another of the people your Dad mentored at M&G. He was a wonderful role model executive and a very nice man. May you be comforted by beautiful memories. And May he Rest In Peace. Barbara K Newman
Report
W
William Schleicher posted a condolence
So sorry to hear of John’s passing. Your dad took a chance on me in 1982 and mentored me throughout the remainder of his reinsurance career. I have spoken to many others who encountered him in his work years. They are unanimous in their kind words about John. You should be very proud. Peace.
Please wait
Share Comment
J
Janet Internicola Posted May 5, 2020 at 6:42 PM
Thank you for your kind words, Bill. He will surely be missed.
Report
C
The family of John F. Cannon uploaded a photo