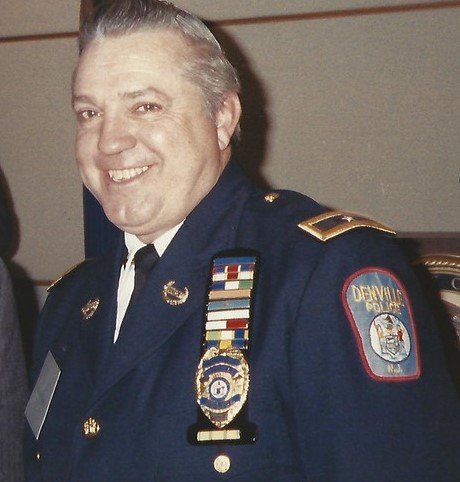 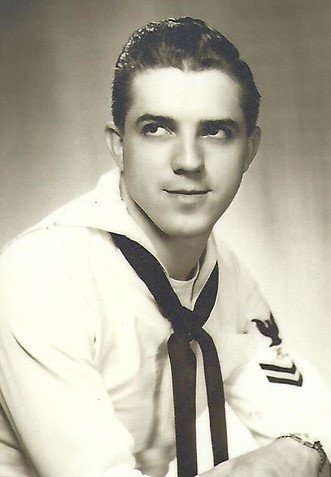 Howard Shaw passed peacefully on Friday, May 1, 2020.  He shared 86 years of love and dedication to his family, his faith and his community.  Due to the pandemic, Howard’s immediate family only may say their final goodbyes this week.  He will be buried at Denville Cemetery with his late wife Norma Jean and son Hunter.  Please keep the Shaw family in your prayers.  A memorial service will be held at a later date.

Donations in his memory may be made to any of the following: Denville PAL, Denville Fire Department, or Denville VFW Post #2519.

Howard was born in Denville at home, to the late Harold J. and Berth Mary (nee Cline) Shaw. He graduated Rockaway High School in 1953 and enlisted in the US Navy where he served on the USS Rich during the Korean Conflict achieving the rank of Radarman, Third Class.   He served out his enlistment at Bainbridge Naval Training Center in Maryland where he met his late wife Norma Jean.  He took his bride back to his hometown of Denville in 1957 and raised their family of five children.

Howard started out as a commercial photographer for Thiokol Chemical Corporation, a Reaction Motors Division Denville, after attending the Germain School of Photography in NYC, before joining the Denville Police Department in 1960.   While working and raising a family, he attended night school at County College of Morris then went on to graduate The William Paterson College with a Master of Arts degree in Urban Education and Community Affairs in 1977.

Howard dedicated himself to Denville.  He was a Police Officer for over 25 years, retiring from the position of Chief in 1995.  He previously served as a member of the Denville Fire Department and was a lifelong parishioner of the Denville Community Church.

Howard has always been a big part of our community and he greatly loved his hometown of Denville. He served on the Morris Hills School Board for many years and was actively involved in numerous youth sports and activities including the Boy Scouts, midget football, baseball, basketball, and football leagues.  Howard served on many town committees including the Denville PAL and Denville Historical Society, as well serving as a Denville Councilman.  His later involvements were with Denville VFW Post #2519, Denville American Legion#390, Sons of the American Revolution and Tin Can Sailors.

His proudest accomplishment was always his family.  He was the doting Grandpa to seven and loved to brag about his crew.  Although we are saddened by his passing, we take comfort in knowing he is at peace and watching over this town and his family from above.

Share Your Memory of
Howard
Upload Your Memory View All Memories
Be the first to upload a memory!