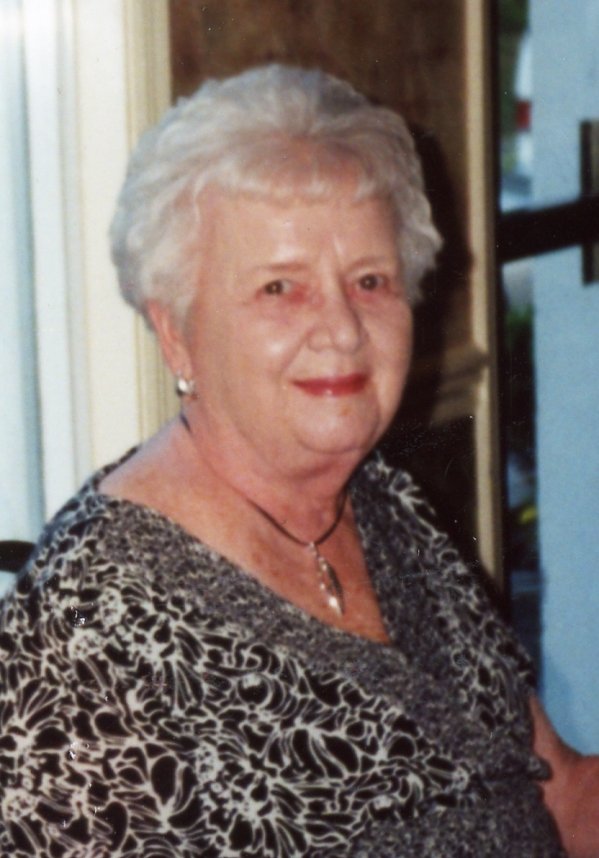 Margaret T. McGuire was born on July 5, 1925, in Brooklyn, N.Y., to the late James Joseph and Mary Rita McGuire.

She was raised in Brooklyn, NY and spent summers with her family in Indian Lake, Denville, NJ.

Ms. McGuire graduated from St. Agnes Seminary High School in Brooklyn in 1943.  Following high school, she worked as a secretary and executive assistant in the banking sector before spending the bulk of her career as an executive assistant to various officials and the president of textile firm Joshua Baily & Co. in Manhattan.

Miss McGuire is survived by her nephew, Gregory W. Fortsch of Alexandria, Va.  She was preceded in death by her sisters Virginia Fortsch and Joan McGuire. She is also survived by her dear friends Ann Gergowitz and Bea.

A funeral mass and interment at the family burial plot in Brooklyn will be held at a later date under the direction of Norman Dean Home for Services 16 Righter Ave Denville, NJ 07834 www.normandean.com.

Share Your Memory of
Margaret
Upload Your Memory View All Memories
Be the first to upload a memory!