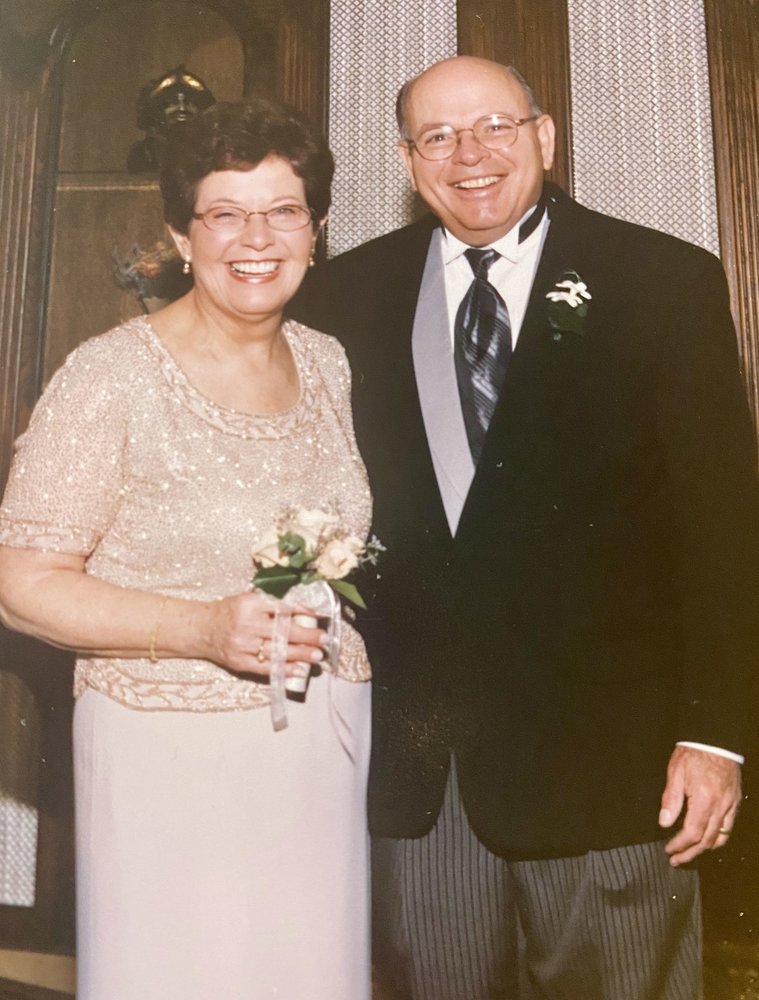 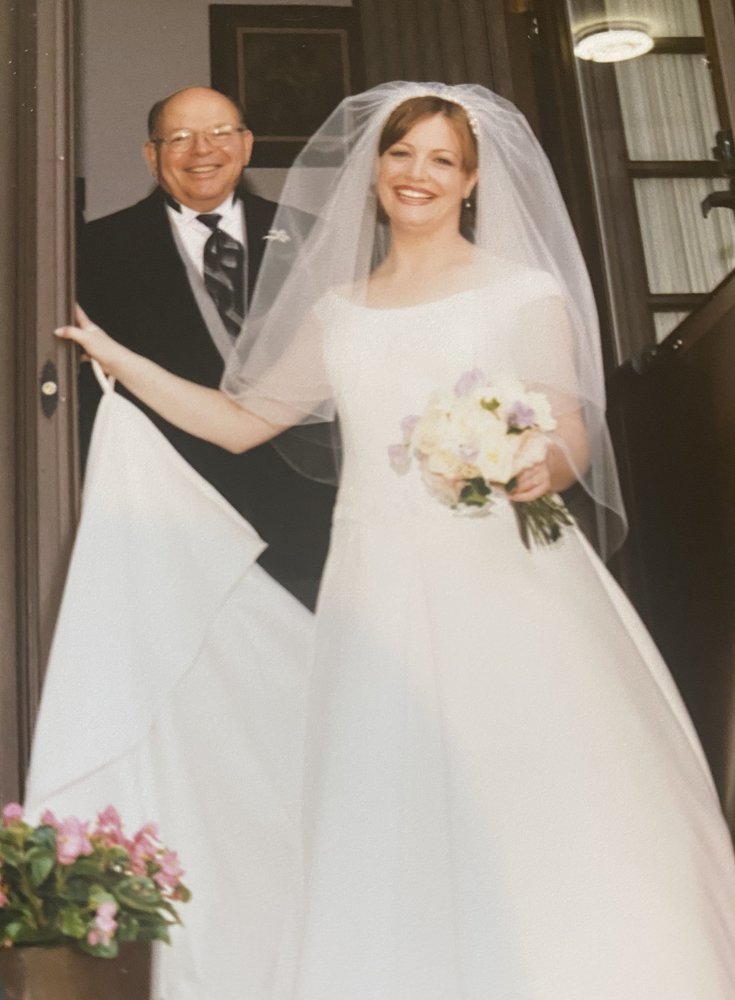 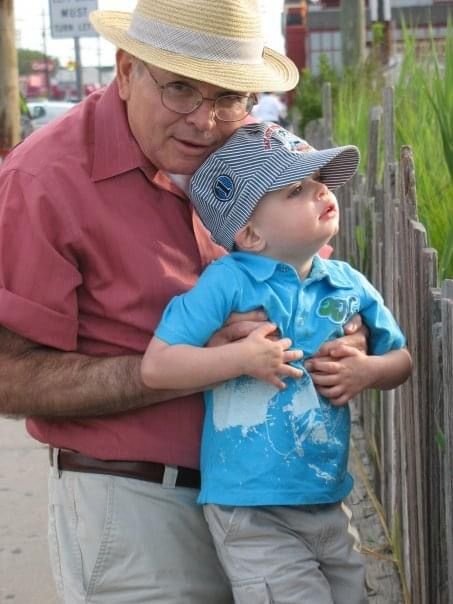 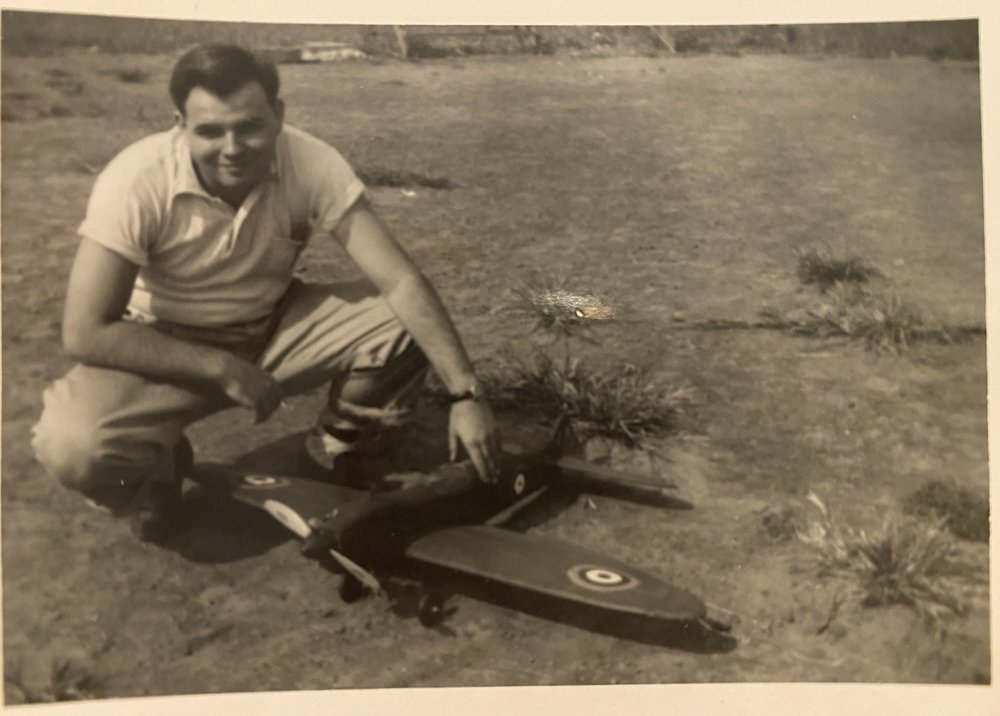 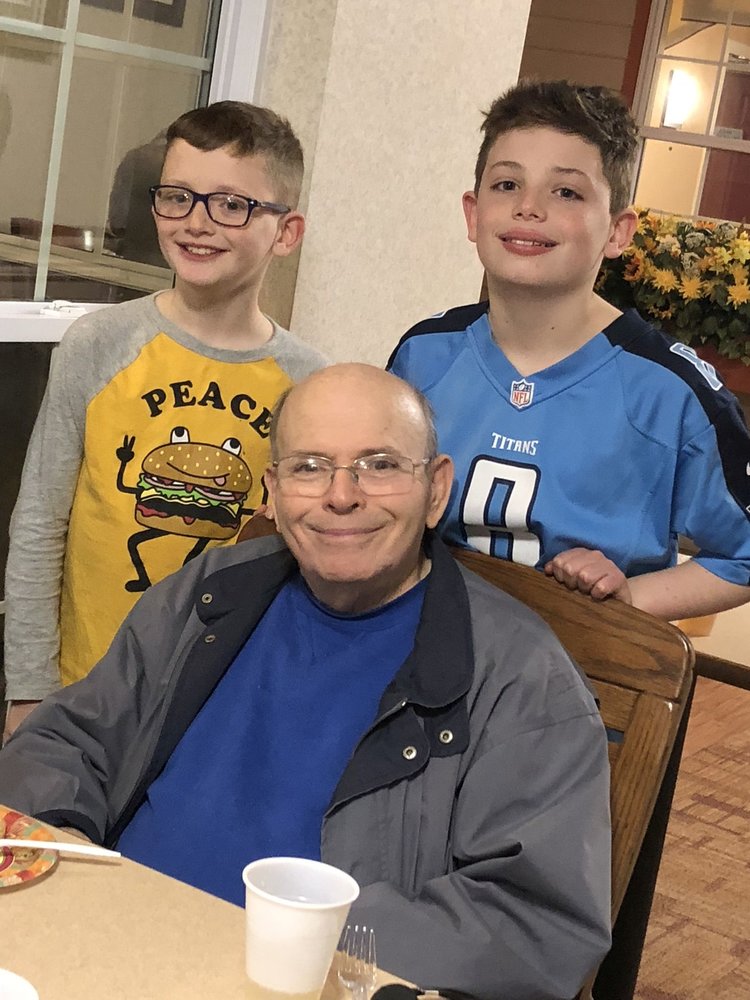 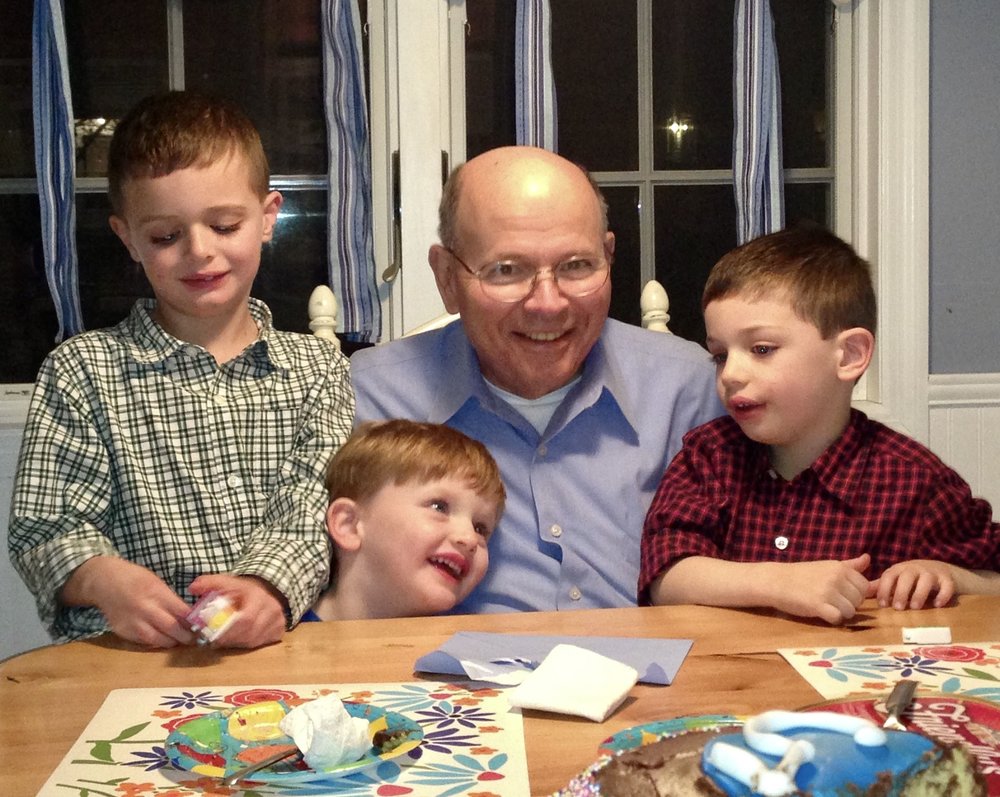 James grew up in Jersey City, NJ with his five brothers, where he worked in his father’s jewelry store, enjoyed many a Sunday dinner and sing-a-long at the piano, and (as stories suggest) maybe just a tad of mischief.  He was a resident of Pequannock, NJ for more than 40 years  before moving to Arden Courts of Wayne.

Jim received his bachelor’s degree from New Jersey Institute of Technology. A Marine Corps veteran, he worked as an electrical engineer for many years at GEC Marconi in Wayne, NJ before retiring in 2005. He loved model airplanes, skiing, and music. Jim had a warm tenor voice and enjoyed any opportunity to sing. His favorite part of Christmas was harmonizing along with Mitch Miller albums while meticulously decorating the tree. He was a devoted member of the choir at Our Lady of Good Counsel Church in Pompton Plains for many years.

Private services will be held under the direction of Norman Dean Home for Services 16 Righter Ave Denville, NJ 07834 www.normandean.com.  A memorial service will be held for James at a later date.

Memorial donations can be made in Jim’s  memory to the Fisher Center for Alzheimer’s Research Foundation https://www.alzinfo.org/.