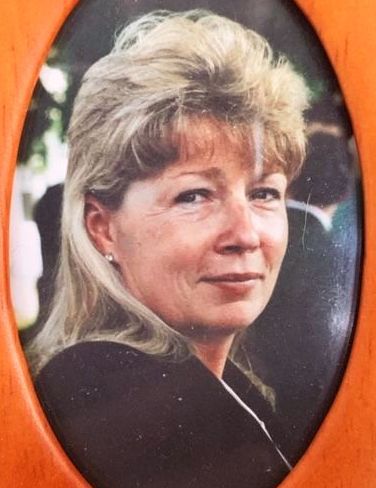 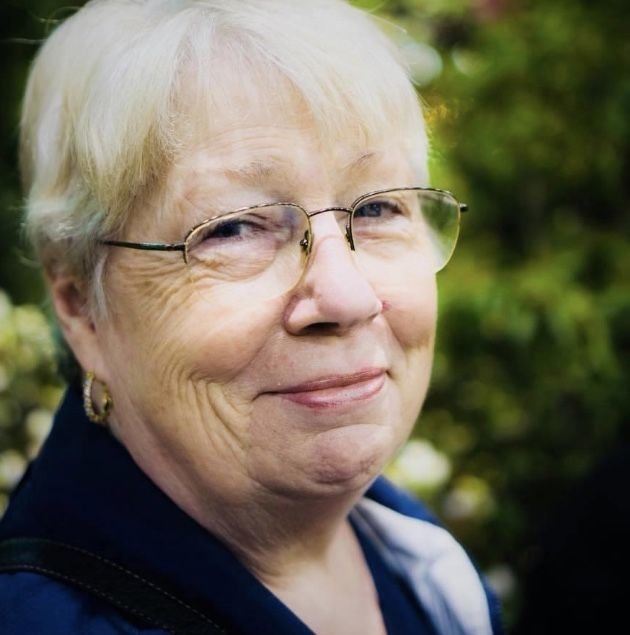 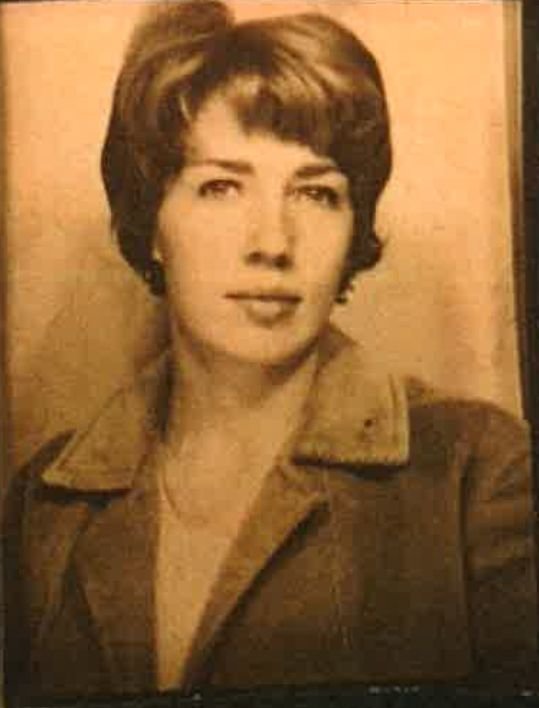 Johanna Maria Kosbab was born on November 7, 1942, in Rostock, Germany. She died Friday, April 10, 2020, at Lankenau Medical Center in Wynnewood, Pa., of complications from breast cancer. She was 77. Her family was by her side.

Her father, Gustav Adolf Wilhem Johann Kosbab (known as Gus), was German, and her mother, Marjory Hamilton (known as Maude), was from the ship-building town of Clydebank in Scotland.

They married and moved to Germany, eventually settling in Hamburg, where Johanna had two older siblings, Olga and Patrick Kosbab.

When the Second World War broke out, her father was drafted into the German army. Fortunately, a Scottish friend told her mother she must get her family out of Hamburg and gave her a plan on how to get back to Scotland via a refugee camp on the Isle of Sylt, off Denmark.

Johanna’s mother managed to navigate her three children through this — and they eventually arrived back safely in Clydebank, Scotland.

They did not know during the war whether Gus was living or dead. Yet, somehow he survived and made his way back to his family in Scotland — and there they stayed.

This was a very brave move on his part as Clydebank had been flattened by German bombers during the Clydebank Blitz of March 13-14, 1941. Only eight homes in the town of 50,000 were undamaged by bombs. And Gus was a big, very Germanic type — with a thick German accent. Getting a job must have been tough for him.

After her schooling, Johanna Kosbab started work in the bindery area of the printing department at the Singer Sewing Machine Factory in Clydebank. It was there, at the age of 16, that she met her future husband, David Milne, an apprentice in the same department. They spent many happy times together at movies and dance halls in Clydebank and Glasgow.

But, at that time in Scotland, it was frowned upon to marry out of your own religion – Johanna was Catholic, and David was Protestant. Oh-oh!

So they decided to move away to the United States and, fortunately, the slight problem of Johanna’s birth certificate being stamped with a swastika was easily overcome.

They married on September 11, 1963, in the local registrar’s office, caught the overnight train to Southampton in England, and emigrated to the United States the next day — by sailing on the Clydebank-built ship, The Queen Mary — with only a steamer trunk and very little money. A new world beckoned.

Johanna was 20 years old and David was 21, but they were now free from the religious bigotry that had threatened to tear them apart.

Their destination was Delaware County in the Philadelphia area where David’s father had a cousin, Jessie Porteous, who happily agreed to sponsor them. Jessie's mother was the sister of David's grandfather, so it was through the Porteous family that Johanna and David found a strongly supportive group of Scottish friends and relatives.

They lived in apartments in Glenolden and Secane. David found a job at The Philadelphia Inquirer and they had two children, Joanne and David Gordon (both born in Taylor Hospital, Delaware County). Johanna became a home mother for her young children.

Eventually, they bought a home in the Media area — an ideal place for children to grow up in, with good schools (Glenwood Elementary and Penncrest High School). Those were happy times with many great friends. Life was good.

Unfortunately, though, the marriage would end in divorce.

Johanna found work at Wedgwood Gardens where she met and eventually became partners with Russell Windle. They shared a love of plants and worked at the annual Philadelphia Flower Show, helping to design and man the booth for the American Ivy Society as well as judge the entries for multiple categories. Johanna won numerous ribbons herself, including a blue ribbon in 2017 for one of her Sansevierias.

Johanna then moved on from Wedgewood to Wolff’s Apple House in Lima, advising clients about plant care and often selling her own plants. She retired from Wolff’s after a bad fall that led her to have double knee surgery.

In addition to plants, Johanna loved and devoured mystery novels. If she found a good one, she would finish it in one night. She also loved cooking and had a collection of cookbooks that would rival any bookstore.

A private family service will take place with a memorial service to follow at a later date.

Memorial Donations can be made in her memory to Denville Strong, to help out first responders and hospital workers during this health crisis, or to the Philadelphia Horticultural Society by way of inmemof.org.