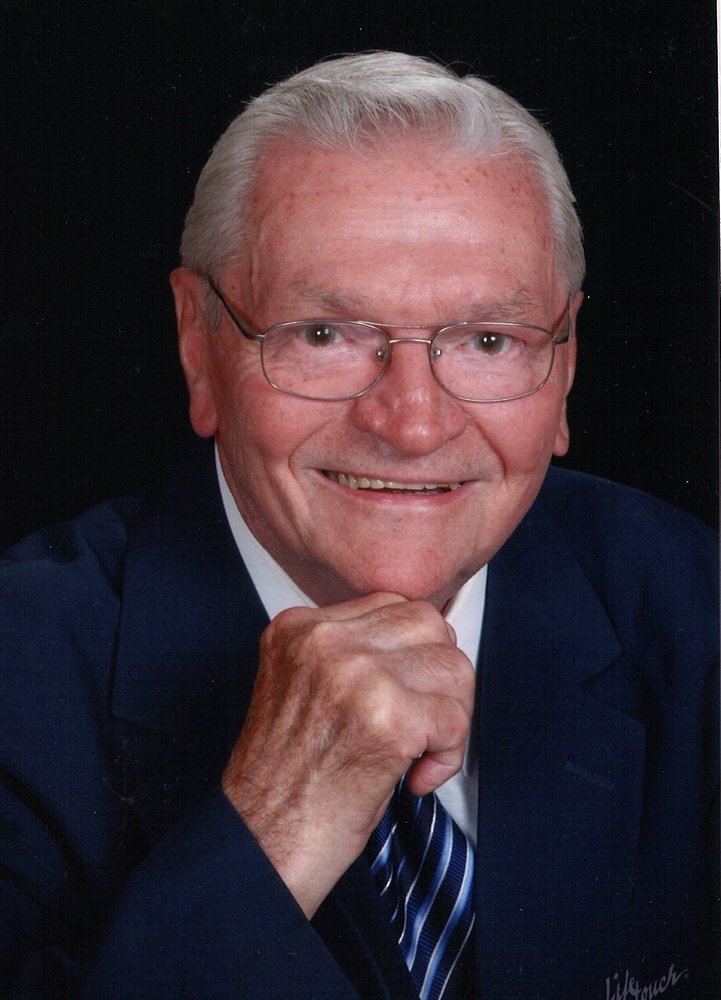 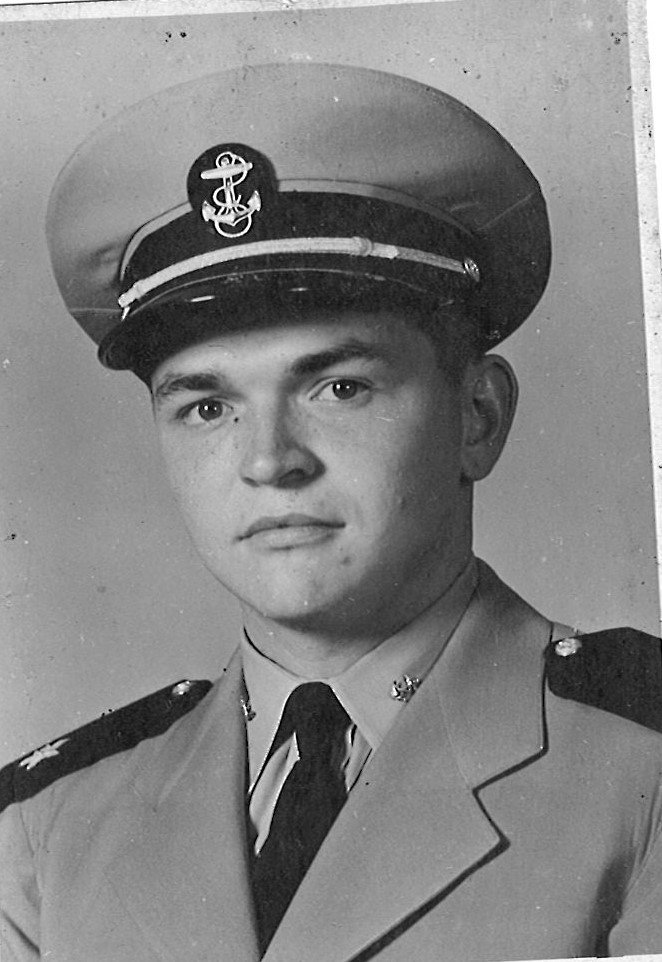 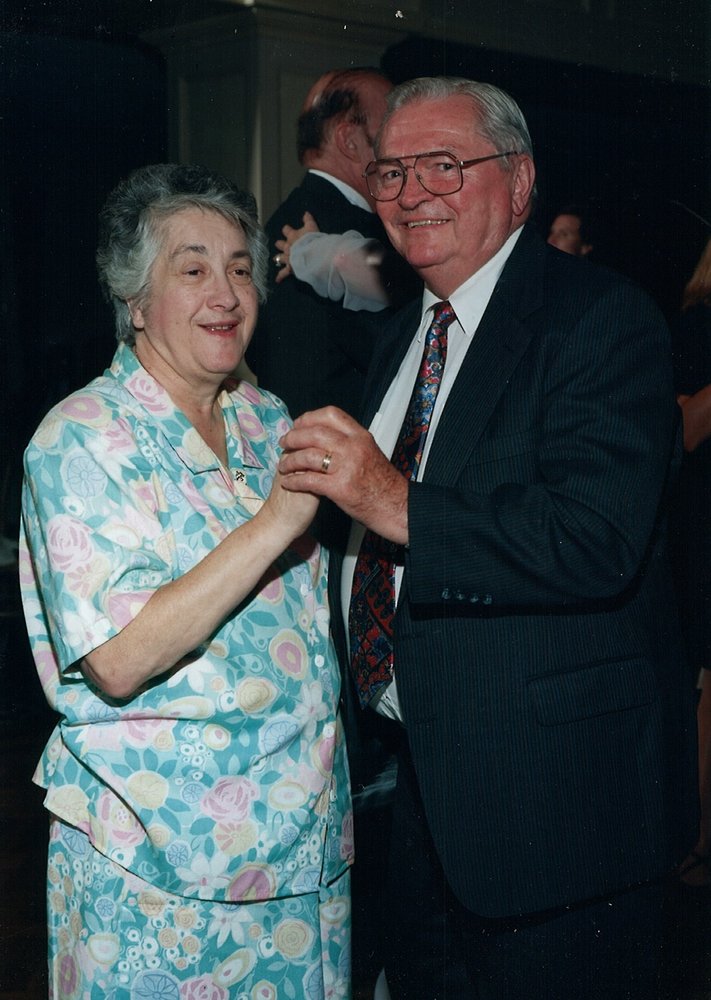 Harold Engelhardt passed on April 7, 2020.  He shared 89 years of love and kindness with everyone he met.  As we navigate these times, we find ourselves in new waters. Due to the current health crisis, only our immediate family is permitted at the funeral home & Denville Cemetery to say our final goodbyes. Our hope is that in the very near future, we can have a Memorial Celebration with all of our family and friends in attendance. Thank you for your continued love and support.

Harold was born in Bayonne, NJ in February of 1931  to the late August & Katherine.  He was one of two children to bless the Engelhardt family.  After his schooling he continued on to Perdue University graduating in 1953 with his BS in civil engineering.  He quickly signed up with the Navy proudly serving our country.  He was an Airman on the USS Midway until his honorable discharge in 1955.  He returned home and after a whirlwind romance married his sweetheart Elizabeth Pica on April 15, 1961.  The couple settled in Denville where they were fortunate to raise a family of their own.

Harold worked hard to give his family a good life.  He was an engineer with Edwards & Kelcey until he retired in 1994.  He enjoyed retirement and was able to spend more time following his Mets, his NY Giants and his grandchildren! The sun rose and set on the kids and he always enjoyed sharing his naval stories with them.  Although we are saddened by his passing, we take comfort in knowing he is with his dear Bette again just in time for their anniversary.

Share Your Memory of
Harold
Upload Your Memory View All Memories
Be the first to upload a memory!