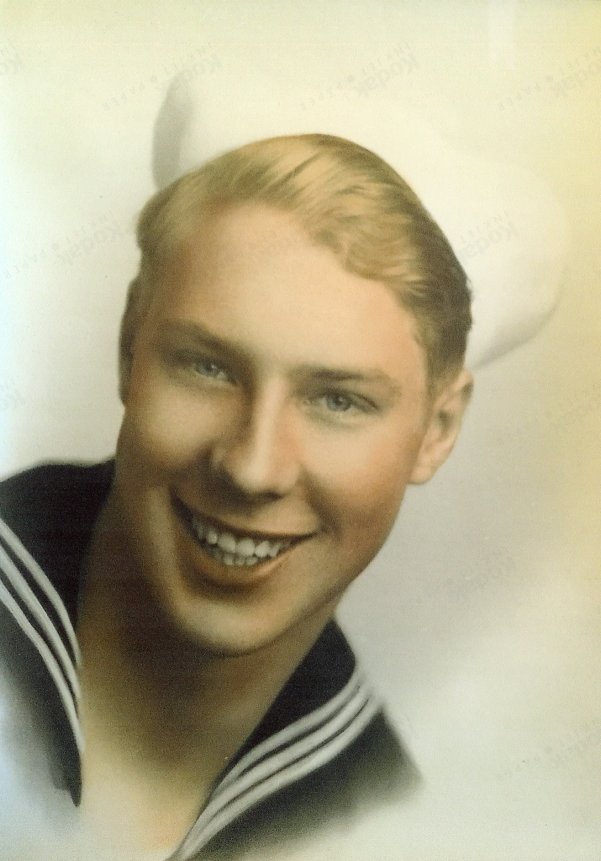 William Stirling Huston (Bill), age 92, of Green Pond formerly of Whippany passed peacefully at his home on April 3, 2020. Born in Morristown, a Graduate of Morristown High School and Rutgers University with a degree in Business Administration. In 1945 he entered the US Navy as a Seaman First Class Aviation Cadet stationed in Alaska. Bill received an Honorable discharge in 1946 and received the Asiatic Pacific Ribbon Victory Medal WW2. He was the owner and operator of Huston Roofing until he retired in 1992.

Bill was the beloved husband of the late Beverly Mildred Windheim (2018) who he met as a teenager in Green Pond and remained married for 67 years. Together they enjoyed raising their 5 boys and traveling around the world.

Bill was a past Treasurer, Trustee & Secretary for the Baptist Church of Morristown. A Green Pond Chapel volunteer who rang the bell every Sunday. Bill was an Eagle Scout and served as a Cub and Scoutmaster for 34 years. A past Treasurer, Vice President & President of the Green Pond Community Club as well as on the Green Pond Board of Directors 1993-2002. Bill was an avid water skier who loved to try and perform many tricks. During the 60’s & 70’s Bill entertained Green Ponders with his famous Water Skiing Shows and also served as the ski club president.

Dear brother of the late Helen Pierson (2018) and her husband Vaughn (2004) of Whippany, Sister in Law Diane & Charles Scott of Kettering, OH, Brother in Law of the late Fred Windheim (2013) and his wife Peggy of Nutley. Along with many nieces & nephews.

He will continue to be deeply loved and will be missed beyond measure. Please remember him in your prayers.

A Memorial service will be held at the Green Pond Chapel at a later date.