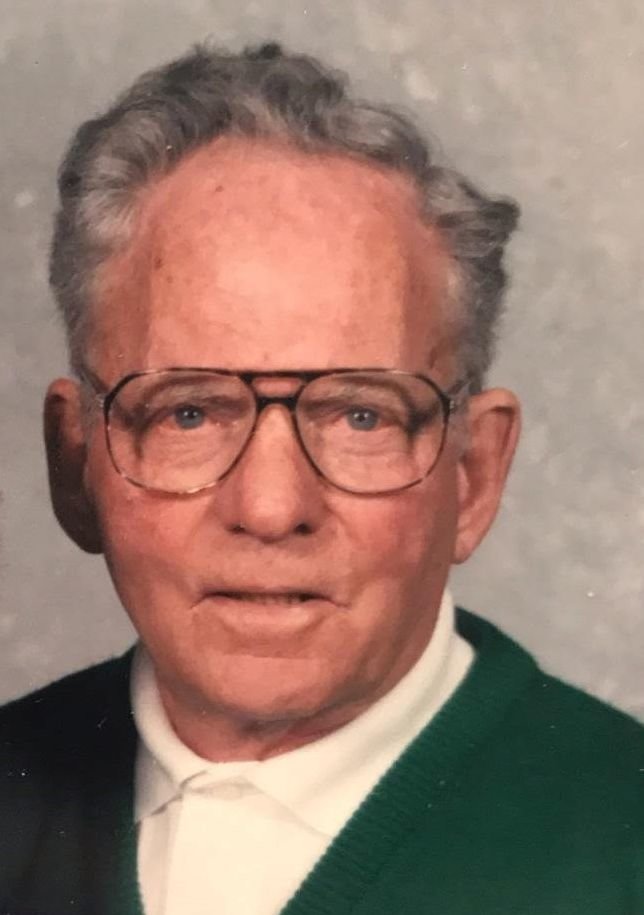 WE LOST A GOOD ONE

Thomas Patrick Ryan, Sr. passed away peacefully at home on April 1, having finished his “good life” of 89 years.

He was born in Tuxedo Park, New York on June 13, 1930 to Thomas and Margaret Ryan both immigrants from Ireland and was brother to his sister Margaret, all of whom predeceased him.

He is survived by his devoted wife Carolyn, whom he married on June 7, 1958; they shared love and life for 62 years, seldom being apart from each other.

Tom was father to Mary Margaret Ryan Gallagher and her husband Patrick Gallagher of Wharton, NJ and grandfather to their son, Nathaniel Patrick.

Tom is also survived by his brother in-law Robert May, Lyndhurst, NJ, sister-law Patricia May Krug and husband John, Caldwell, NJ. And many nieces, nephews and great nieces and great nephews whom he dearly loved.

Tom was a working man.  His first job was at the Bronx Zoo where he worked beside his father tending ponies at the tender age of 3. Right up to maintenance and grounds,with his father, at Delbarton High School, Mendham, NJ. When his father passed away, Tom took care of his mother until her death at his and Carolyn’s home in Belleville, NJ.  While he spent most of his adult life being a TIG welder, he also owned a landscaping company, raised hunting beagles, and kept the grounds at Atlantis Golf Course in Little Egg Harbor, NJ.  He retired after being a school crossing guard in Branchburg, NJ  who delighted children each day with his friendly demeanor.

Tom and Carolyn enjoyed many years as members of the Indian Lake Community Club in Denville, NJ where they raised their children, developed lifelong friendships, and danced many a night away at social events.

Tom celebrated his love of his Irish heritage (Up Waterford!) throughout his life which he passed on to his family and friends. He was an avid reader of newspapers, always greeting visitors with a tidbit of information about a current event to spark conversation.

His family wants to acknowledge and give thanks to the entire staff including his hospice care nurses at The Chelsea in Montville, NJ. The attentive care he received was beyond the pale. Always including their mother Carolyn in each decision for his well being and hers.

Tom Ryan did live a good life. He was able to receive his three wants and wishes.

Donate his brain to science (“... so hopefully no other bugger has to live like this.”). Pass in his sleep. And as his time of transition was becoming closer, to let go on April 1st (a special day between this long-married loving couple).

Because he suffered for decades, Tom’s final act of love was to donate his brain to Columbia New York-Presbyterian University to further research  Essential Tremors. A complex devastating neurological disorder which robs a person their use of self motor control.

Share Your Memory of
Thomas
Upload Your Memory View All Memories
Be the first to upload a memory!