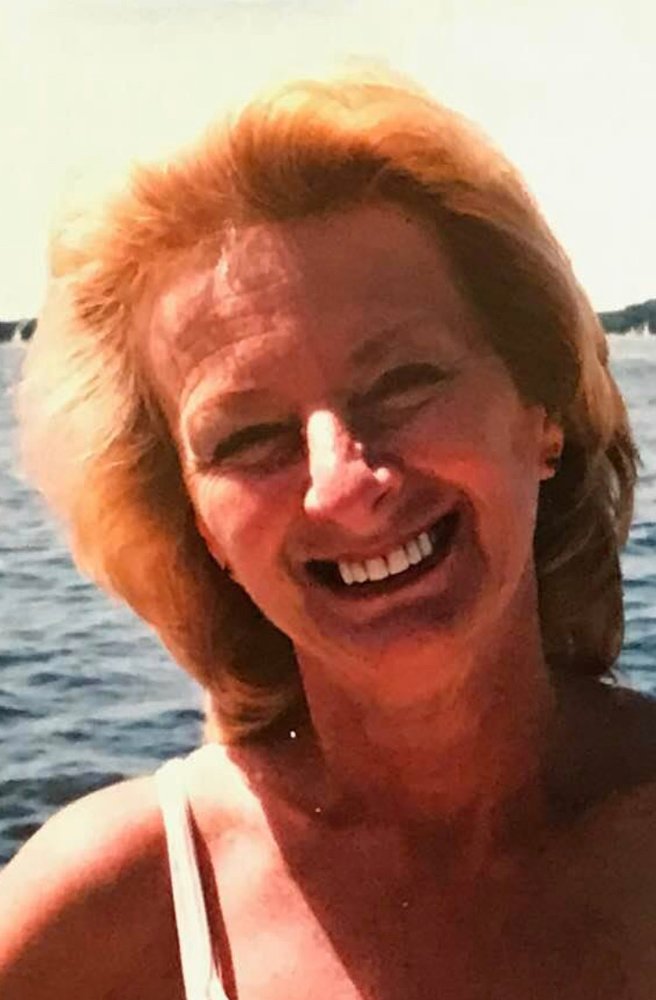 Chris Meier was called home on the morning of March 4, 2020.  She share 72 years of courage, strength and undying love for her closest friends and family.

Deeply devoted to her children, she raised her family in Denville, NJ.  She worked for over 20 years as a Pharmacy Tech along side her father John D'Amico at D'Amico Pharmacy in Cedar Grove.  Some years back she moved to Hopatcong, NJ where she lived the rest of her years.

Chris had a deep love of the beach, camping and reading.  She had a passion for music and dancing.  She was an excellent cook! One of her most notable dishes was her famous chili. Anyone who tried it was an instant fan and craved more!

What brought Chris the greatest joy and the most pride was her role as a Grandmother.  Affectionately known as "Gwamma" to her three grandchilren, there is nothing she wouldn't do for them.

Chris' life message was to be grateful for what you have.  Be good to each other and enjoy the simple things that money can't buy.

Although we are saddened by her passing, we know that her beautiful warm smile will be engraved on our hearts forever.

She is survived by her children J.D. (Eileen) and Rebecca Meier; her adored grandchildren Alison, Cameron and Beau; her sister Mary Lou Knodle and several nieces and nephews.

Private arrangements were held under the direction of Norman Dean Funeral HOme.  Chris will be buried at a later date at the Denville Cemetery.

Share Your Memory of
Christine
Upload Your Memory View All Memories
Be the first to upload a memory!