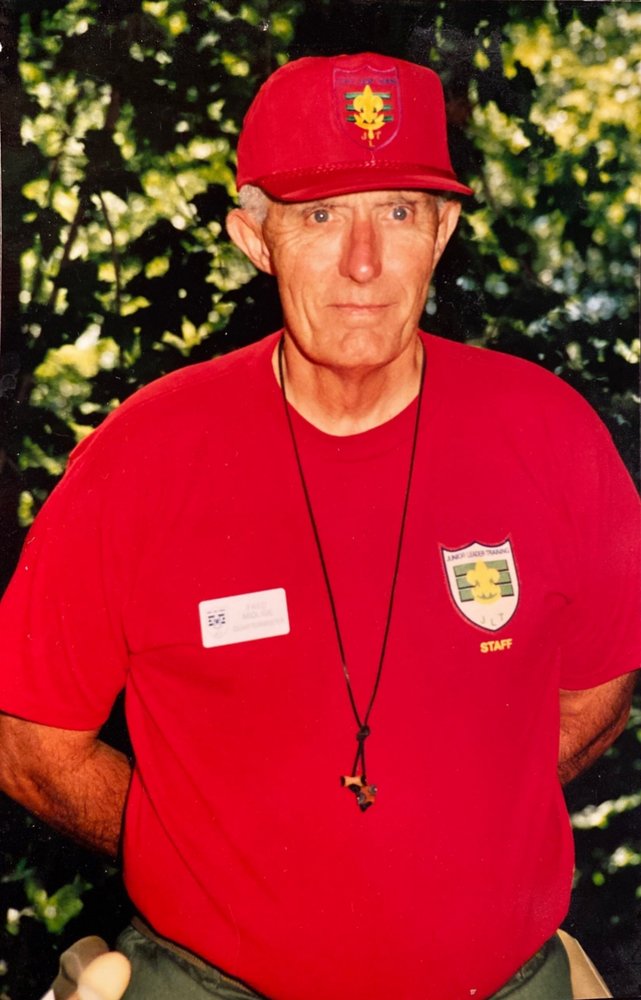 Frederick H. Midlige, Jr. of Mt. Tabor, passed away peacefully on Thursday, February 27, 2020. Fred lived life to the fullest, having shared 84 years of unconditional love, laughter, and enduring memories with family and friends.

Born in Hoboken as an only child to the late Frederick, Sr. and Adelaide Midlige, Fred graduated from Belleville High School Class of 1953. Thereafter, Fred graduated from Muhlenberg College in Allentown, Pennsylvania in 1957 where he was a member of the Alpha Tau Omega Fraternity. He went on to earn his PhD in Microbiology from Lehigh University.

Fred was a lifelong educator. In 1963, he joined Fairleigh Dickinson University as a Professor of Biology and later served as the Chairman of the Biology Department and the Pre-Professional Advisor for students wishing to pursue a career in healthcare. There are many members of the New Jersey medical community who to this day are grateful for the guidance they received under Dr. Midlige. He was a one-of-a-kind professor, educator, father, husband, and friend and will be sorely missed by the countless lives that he has touched throughout many communities. We take comfort in knowing that Fred is now reunited with his beloved wife of 57 years, Mary Lou, who passed in 2018.

Among his many passions, the Boy Scouts were front and center. He was a dedicated scouter who earned just about every recognition possible. After earning his Eagle Scout in 1951, Fred remained an active scouter in various roles including Scout Master and future leadership training. Later in life, Fred dedicated his time and talent to the Flintlocks and to the development of future generations of Scouts.

He leaves joyful memories to his adored sons, John Midlige and his wife Gabriele of Manahawkin and Michael Midlige and his wife Suzanne of Bernardsville; his former daughter-in law, Beth Schumacher of Berkeley Heights; his cherished grandchildren, Cara, Megan, Abigail, Kyle and Jessica Midlige; his sisters-in-law, Patricia Friel of Chesapeake Beach, MD, Kay Chamberlain of Akron, OH, and Nancy LaChapelle of Hinesburg, VT; and many more extended family and friends.

Memorial Visitation will be held on Thursday, March 5th from 4 – 7 pm at Norman Dean Home for Services, 16 Righter Avenue, Denville. Memorial Donations are being accepted to Boy Scouts of American Patriots Path Council by clicking here. Please leave a condolence, light a candle, and share your favorite memory of Frederick here to continue to celebrate the life that he shared with us.

Share Your Memory of
Frederick
Upload Your Memory View All Memories
Be the first to upload a memory!