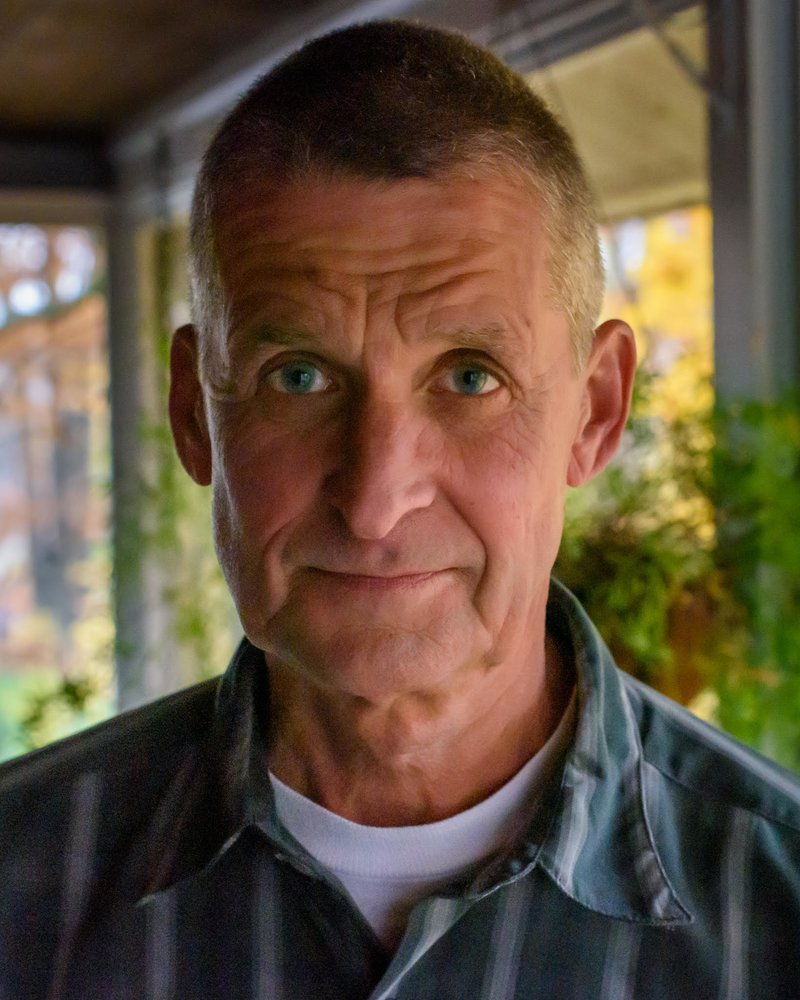 James H. Simonson, 68, foreman in the construction industry and lover of the outdoors

James Herbert Simonson, known to his many friends as “Jimmy,” “Si,” or “Jim-Bob,” passed away peacefully at Morristown Medical Center on February 14, 2020, surrounded by friends and family.

He was 68, and much like his father and grandfather before him, rarely ventured far from the wooded hillsides and streams he adored in and around Mt. Tabor. For nearly 50 years he worked for Troy Fence, Inc., in Parsippany, serving as foreman for most of that time. Jimmy was recognized as a perfectionist at his trade, setting poles laser-straight and double-tying chain link with the best of them.

Jim was born in Dover, NJ, the second child of Frank H., and Anne P. Simonson. His father, “Herb,” was born in Morristown. His mother, Anne, was born in Lynbrook, NY. Together they raised Jim, his older sister Barbara and his younger brother, Kevin, in Mt. Tabor. Jimmy would venture from home to attend West Virginia Wesleyan College, where he graduated with his Bachelor’s in Business Administration in 1973, before returning home to Mt. Tabor.

Jimmy delighted in the outdoors, as a boy exploring the dense woods, fields and streams that enveloped The Hill at that time. He first tried his hand at hunting with firearms, then bow-and-arrow, and by the end of his teens put those down to become a long-time subscriber to Outdoor Life Magazine. This introduced him to fishing, which would become a lifelong passion. With his little brother in tow, Jimmy would spend hours casting into the cold, emerald waters of Lake Champlain on the family’s semi-annual visits to Essex, NY, the home of his maternal grandparents. He was intrigued by wildlife of all kinds, and whether squirrels, deer, fox or bear, he’d often call family by phone to report on his latest sighting. In the steamy summers of his early teens he’d often set up a lawn chair in the side yard to count the bats emerging at twilight.

Indoors, if you were near the kitchen you’d hear him whistling birdsong and snippets of popular tunes as he prepared his mom’s favorite casserole recipes and other dishes of his youth. Jimmy was a man of discernment as it regarded pasta sauce, and a fan of Italian fare in general.

He was gifted with exquisite hand-eye coordination and he revealed these skills on the golf course with ease and nuance. Though in later years he seldom played, he could easily shoot a respectable round after a five year hiatus. Whether breaking a rack in pool or volleying in ping-pong, he always had this knack.

For the last year-and-a-half of his life Jim lived in Equinunk, PA, where he engaged in animal care, outdoor and restoration work. He was also a regular volunteer with the Wayne County Pet Food Pantry, delivering support and supplies to pet owners in need throughout the county.

Jimmy marched to the beat of his own drum, yet never failed to bring his awareness and unique sense of humor to those he was with. James Herbert Simonson was predeceased by his parents, Anne Proctor Simonson and Frank Herbert Simonson in 2000 and 2016 respectively, and his sister, Barbara Anne Kennedy, in 2008.

He is survived by his loving brother, Edward Kevin Simonson of Mt Tabor.

His family and friends are grateful to the dedicated staff of Morristown Medical Center’s Coronary Care Unit and Palliative Care Team, who spared no effort to ensure his comfort and peace.

Memorial donations can be made in his memory to a charity of your choice.