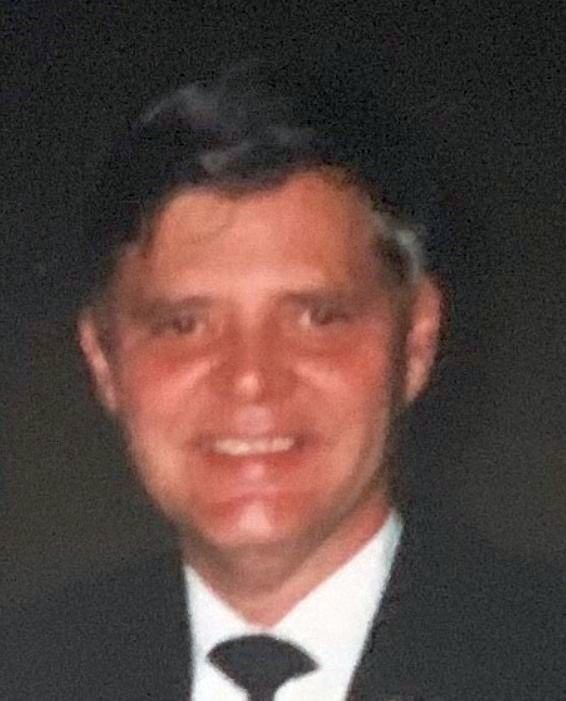 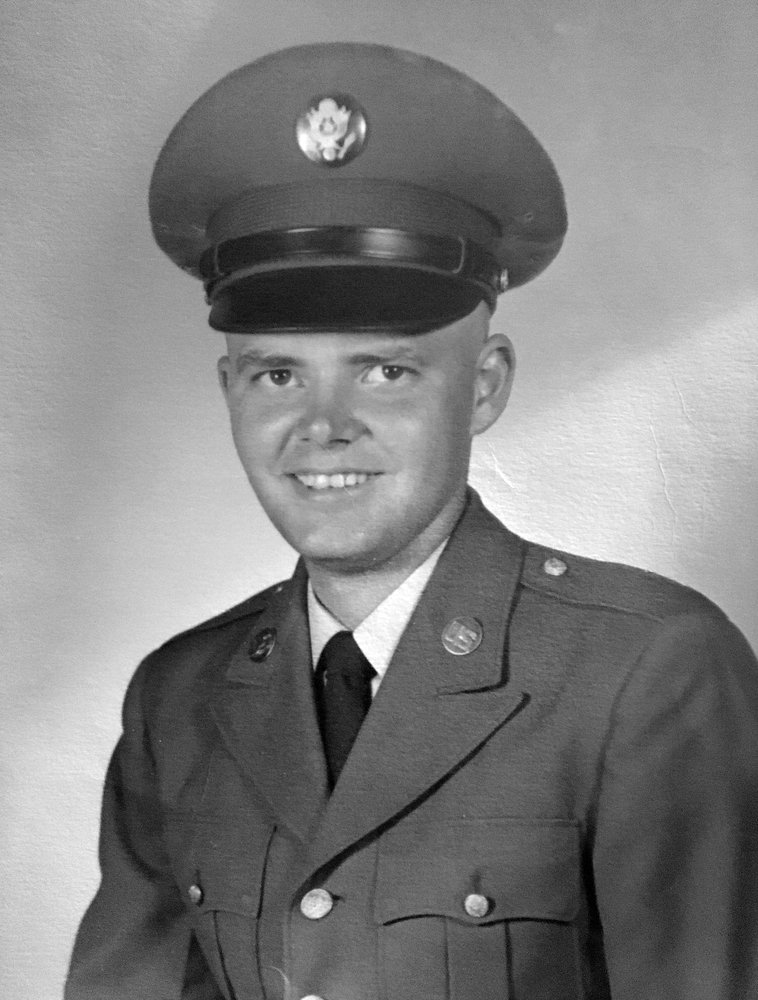 Robert L. Andersen passed away peacefully in the comfort of his home surrounded by his loving family on Thursday, January 30, 2020. He had shared 76 years of unconditional love, laughter, and amazing memories with his family and friends. Born in Brooklyn to the late Ralph and Alice Andersen, he was one of two boys to bless the Andersen household. After graduating High School, he proudly served our country in the United States Army in the Vietnam War. Once he was honorably discharged and returned home, he married Magnhild Ann Ostensen on April 20, 1968. They began their life together and started their family in Brooklyn, until 1973 when they moved to the Indian Lake section of Denville, a community that both Robert and Magnhild were extremely proud to be very active in and felt blessed to be able to raise their children. To say that Robert was extraordinary husband, father, grandfather, brother, and friend is an understatement. He was a very active member of Denville Community United Methodist Church where he was the president of many organizations, including the church choir. He was on the Board of Trustees in Indian Lake for over 20 years and was the president of the Swim Program at the Greater Morristown YMCA. Above anything else, Robert put his family first. While his children were growing up, he coached numerous sports and enjoyed every minute. If he wasn’t coaching, he was on the field as one of the referees or, in more recent years, supporting his grandchildren from the stands. Robert was extremely involved in his grandchildren’s lives, he was at every sporting event, concert, and was extremely close to his grandchildren. He was a remarkable man and will be greatly missed. He leaves only joyful memories to his beloved wife of 51 years, Magnhild Ann; his adored children, Kory (David) Graham, Britt Andersen, and Robert (Emily) Andersen; his cherished grandchildren, Jack, Nell, Sam, Claire, Josie, Kai, and Per; and many other extended family and friends. He was predeceased by his parents and brother, Donald Andersen. A Memorial Service will be held on Saturday, February 8th at 2:00 PM at Denville Community United Methodist Church, 190 Diamond Spring Road, Denville, NJ 07834. Memorial Donations are being accepted in Robert's memory to the Denville Community Church's Memorial Fund. Please leave a condolence, light a candle, and share your favorite memory of Robert here to continue to celebrate the life he shared with us.