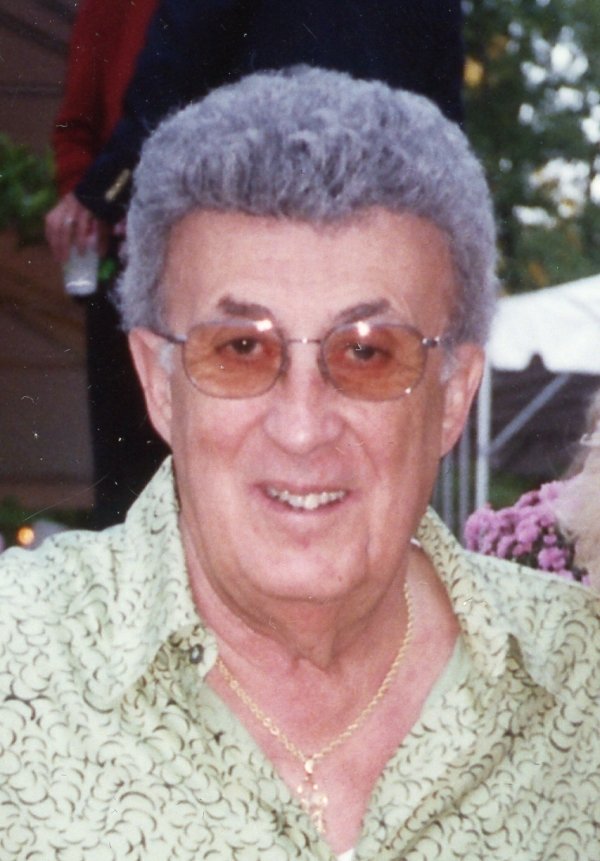 William P Scielso, Longtime resident and legacy in Rockaway. William “Bill” Scielso passed peacefully at home on Thursday, January 23, 2020 surrounded by family. 90 years young, he shared his life of faith and friendship with everyone he met. Bill was a wonderful man that was loved, is missed and will always be cherished. Our “Pa” as he was called by his grandchildren, “Hunny” as he was called by his wife, was an amazing husband, father, son, grandpa and brother. Bill was born in Brooklyn in 1929 to the late Cattiello & Carmela. He was one of 2 children to bless the Scielso family. After his schooling, he enlisted with the US Army, proudly serving our country during the Korean War. Stationed in Germany, he found his true love and soulmate, Marga Humpfer and the rest was history. Upon completion of his military duties Bill returned to Germany to marry his sweetheart in 1953. Shortly after Marga and Bill settled in West New York, NJ and 1962 they moved to Rockaway, NJ. In 1958, Bill took over the family business and Bill’s Jewelers was formed. He ran the shop in Secaucus for over five decades where he made lifelong customers, but more importantly- friends. Bill was a social guy and enjoyed being active. When he and Marga moved to Fox Hills in 2000, he saw it as an opportunity to do more. They traveled often, he was the President of the Men’s Club and he ran the billiards tournaments for many years. He was a jokester and had a great sense of humor. This naturally drew more people into his circle. Bill was an entertainer. At an early age he was inspired by Frank Sinatra and encouraged by Vic Damone to pursue singing lessons and entertainment. His wonderful voice scored him many singing gigs in the service and after throughout Brooklyn and Manhattan. His love for singing has become an inspiration to many around him including his grandson. You may just hear some recordings over the next few days. Bill was faithful. He was a parishioner of St. Clement, Pope & Martyr Church since the 1960’s. He instilled such important values of faith and family into his own children. They are still members of the parish and we will celebrate his funeral Mass in his home church. Above everything, Bill was a doting Father, brother and “Pa”. He adored his grandchildren and bragged of them to anyone who would listen. Although we are saddened by his passing we take comfort in knowing he is at peace and has left so many with a legacy of love and laughter to carry on through the ages. Predeceased by his adored wife Marga of 65 years; he leaves his children Lori Pallay and Bill Scielso (Mindi); his grandchildren Sheena Pallay, Talia Holguin (Francisco); Joey Pallay Jr. (Angela) and Will and Hayden Scielso; his great grandchildren Ava, Michael, Jonathan and Harper; and many more beloved relatives, friends and neighbors. Visitation will be held on Monday, Jan. 27th from 4:00 p.m. – 8:00 p.m. at Norman Dean, 16 Righter Ave, Denville, 07834 www.normandean.com A Mass of Christian Burial will be celebrated on Tuesday, January 28th at 10:00 a.m. at St. Clements Pope & Martyr Church, 154 Mt. Pleasant Ave, Dover NJ 07801. Interment will follow at Locust Hill Cemetery 168 N Sussex St, Dover NJ 07801. Memorial donations may be made in his name to the good work of St. Jude Children’s Research Hospital by way of www.inmemof.org. Please share your memories here. Bill’s family will cherish them forever.