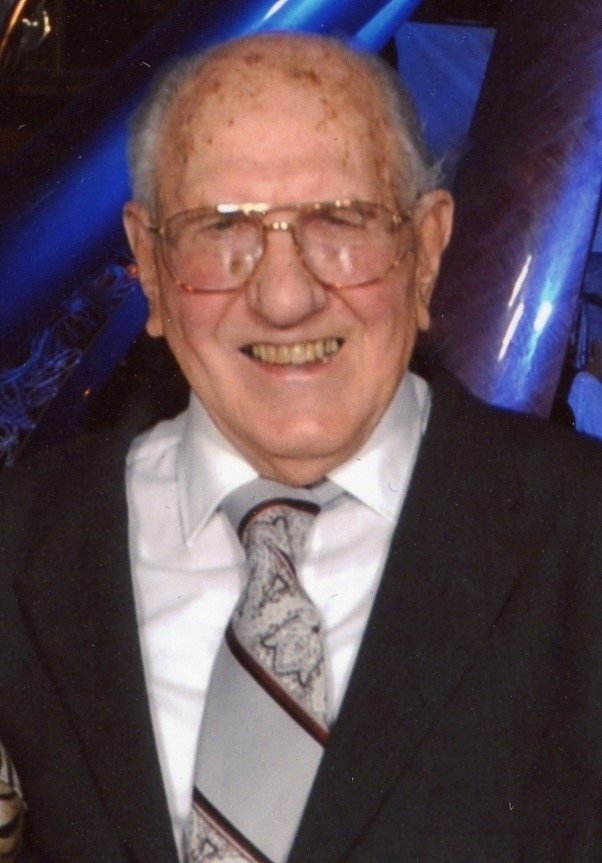 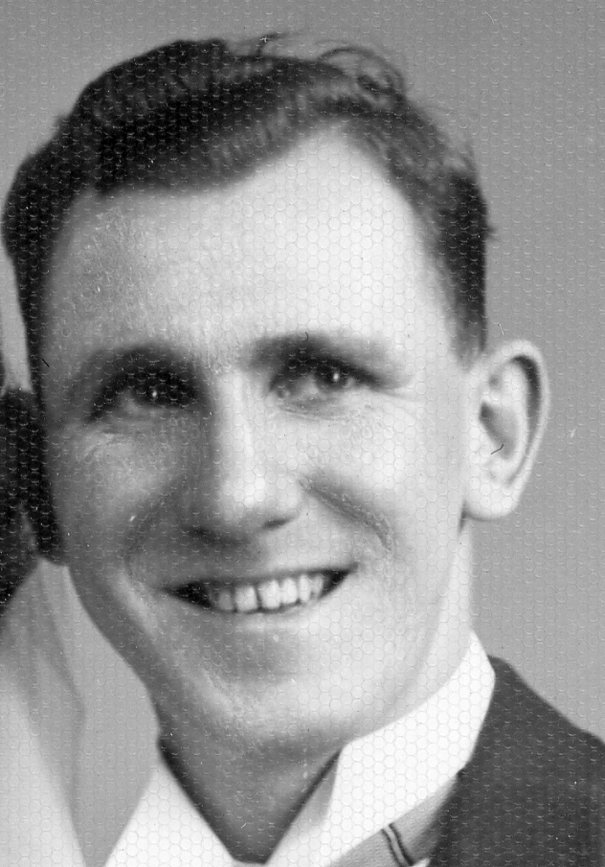 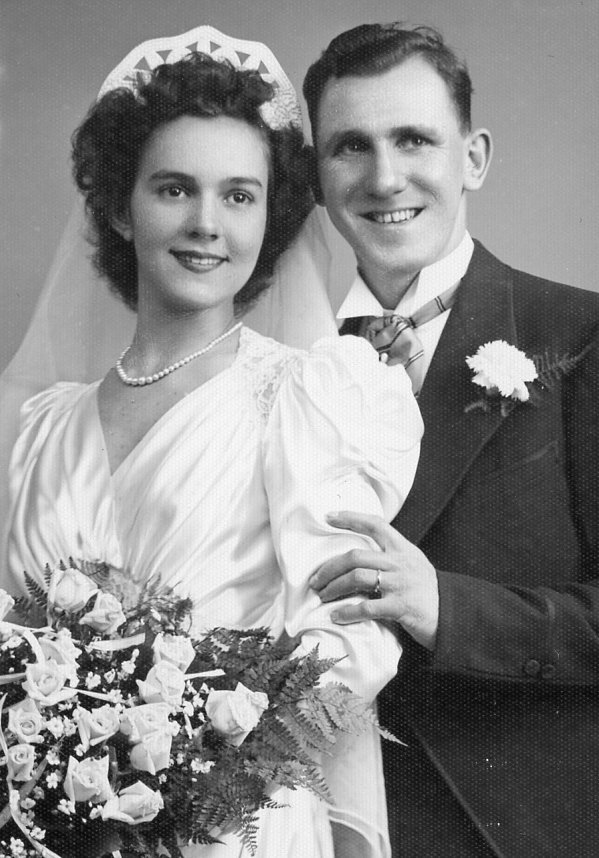 Walter Edward Wagner, Sr. passed away peacefully in the comfort of his home surrounded by his loving family on Monday, January 20, 2020. He was just a few days shy of spending 96 years of unconditional love, laughter, and priceless memories with his family and friends. Born and raised in Newark to the late Walter and Louisa Wagner, he was one of two boys to bless the Wagner household. After graduating Irvington Technical High School, he proudly served our country in the United States Army Corps of Engineers during World War II. Once returning home from war, he met his soulmate, Bernice DeLorme; they were married on May 17, 1947. They settled in Newark to begin their family before relocating to Irvington to continue growing their beautiful and big loving family. Walter had a very successful 40+ year career starting at Fostner Chain Corporation in Irvington and then for King Manufacturing in Union. He began as a Factory Worker and retired from the Maintenance department at age 65. In 1976, he and Bernice found their forever home in Denville. Walter was heartbroken when Bernice passed just three years later in 1979. A devout Catholic, Walter was a member of St. Catherine of Siena Roman Catholic Church in Mountain Lakes. His many hobbies included model trains, making shadow boxes, and tinkering around the house. As a way to make extra money, he would fix televisions as a side job in conjunction with his career. He was also a talented musician as he taught himself how to play the piano, guitar, and harmonica. Although we are saddened by his passing, we take comfort in knowing he is now reunited with his beloved wife, Bernice; his son, Robert Michael Wagner; his brother, William “Bill” Wagner; his sister-in-law, Betty Wagner; and his niece, Patricia Eliash. He leaves only joyful memories to his loving children, Walter E. Wagner, Jr. of Arizona, Mary L. Eckert of Stewartsville, Catherine (William) Post of Little Falls, Joseph (Jane) Wagner of Summit, Elizabeth Cwiakala of Whiting, Janet E. Wagner of Denville, and Christine M. Wagner of Denville; his cherished grandchildren, Steven (Jessica), Billy (Paula), Tracy (Christopher), Laura (Dominic), Brian (Caitlin), Tommy (Niki), Valarie (Paul), Meghan (William) and Michael; his treasured great-grandchildren, Jason, Ryan, Michael, Evan, Teagan, Samantha, Charlotte, Alexandria, Alexandre Ignatius “Iggy”, Mia, Connor, Griffyn, and Brynlee; his niece, Nancy (Earl) Thompson; and many more extended family and dear friends. A Mass of Christian Burial will be held on Friday, January 24th at 10 AM at St. Catherine of Siena RC Church, 10 N Pocono Rd, Mountain Lakes, NJ 07046. Burial will follow at Gate of Heaven Cemetery, East Hanover. Family and friends are welcome to visit on Thursday, January 23rd (on Walter’s birthday) from 4 – 8 PM at Norman Dean Home for Services, 16 Righter Avenue, Denville. Donations are being accepted in Walter’s memory by way of www.inmemof.org to The Tunnels to Towers Foundation, Folds of Honor, or the Wounded Warrior Project. Please leave a condolence, light a candle, and share your favorite memory of Walter here to continue to celebrate the life that he shared with us.

Share Your Memory of
Walter
Upload Your Memory View All Memories
Be the first to upload a memory!