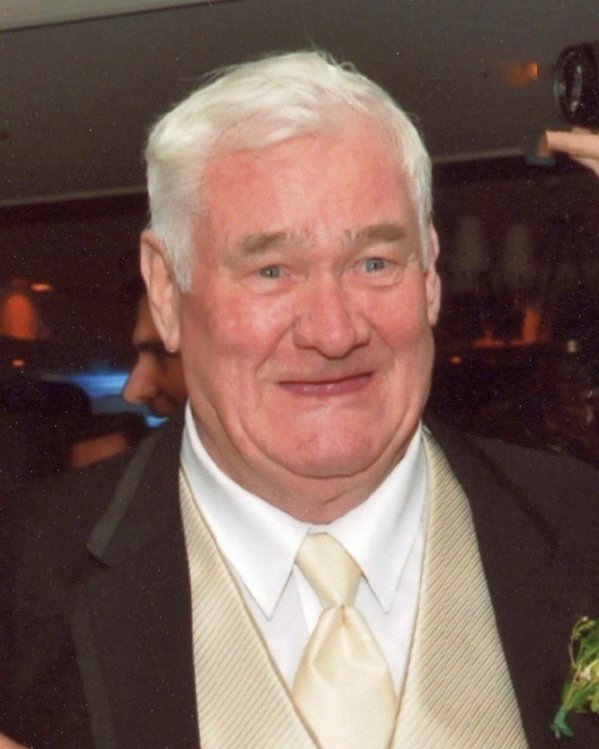 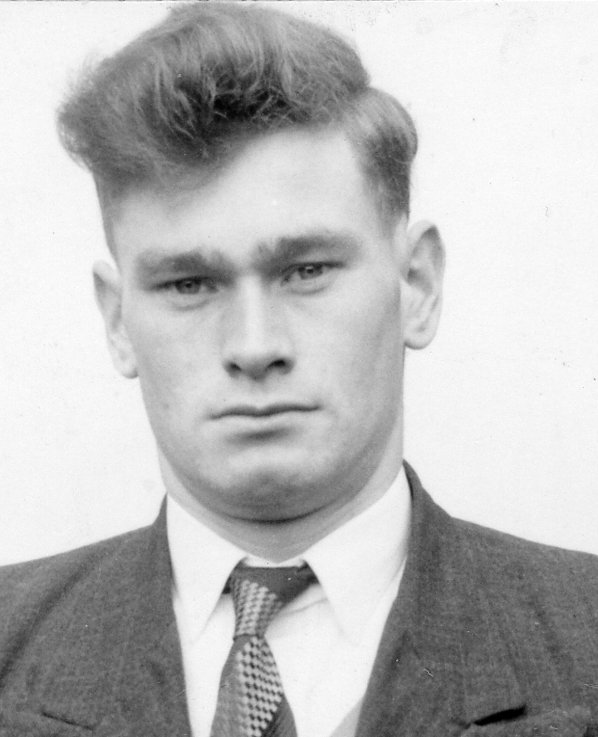 Timothy “Teddy” McCarthy, of the Fox Hills section of Rockaway Township, passed away in the comfort of his home surrounded by his loving family on Thursday, January 9, 2020. He shared 85 years of love, laughter, and amazing memories with his family and friends. Born and raised in Bantry, County Cork, Ireland, to the late Jeremiah and Mary McCarthy, he was the 5th born of 10 children in the McCarthy household. Even though he was one of the brightest students in elementary school, Ted knew his duties as a son outweighed his education. At an early age, he began working on the family farm to help support his family; though he never stopped educating himself. While putting in hours of manual labor every day, he managed to cultivate knowledge on all the things that were typically learned in a classroom such as reading, writing, mathematics, and so much more. He truly was an exceptional young boy that blossomed into a compassionate, genuine, and assiduous man. In his early 20’s by way of the Britannic steamship Ted arrived in New York City on St. Patrick’s Day in 1957. Shortly after arrival with pride, he honorably served in the U.S. Army. Ted met his soulmate and lifelong dance partner, Kathleen Mary Moriarty, while visiting the Jaeger house in New York City. They were married on October 18th in 1969 and settled in Morristown for a short time before finding their family home in the Indian Lake section of Denville. He made a very successful career for himself working for Bell Labs. Forty years and many company name changes later, he retired as a Maintenance Foreman Engineer from Lucent Technologies, Inc. Ted loved being outdoors, especially tending to his garden. He also enjoyed trips to the ocean listening to the waves reminding him of Bantry Bay. He adored his grandchildren and sang Irish songs regularly to them. Above anything else, his family always came first in his life. Ted was always a great provider and everything he did, he did it with his loved ones in mind. He instilled the values of education, hard work, and family togetherness in his children. We will never forget his contagious smile, quick-witted humor, hilarious one-liners, and most importantly, his unconditional love. He leaves only joyful memories to his beloved wife of 50 years, Kathleen; his adored children, Timothy J. McCarthy, Kathleen M. Sheridan and husband David, and Daniel T. McCarthy and wife Christina; his cherished grandchildren, Jake, Zachary, John, and Ryan Sheridan and Dylan, Jaxon, and Caden McCarthy; and his supportive sister-in-law, Abby McManus and husband James, and many nieces, nephews, extended family, and dear friends. Mass of Christian Burial, as Tim was a devout Catholic, will be held on Wednesday, January 15th at 10 am St. Mary's Roman Catholic Church, 15 Myers Avenue, Denville. Entombment will follow at Restland Memorial Park in East Hanover. Relatives and friends are welcome to visit on Tuesday, January 14th from 4 – 8 pm at Norman Dean Home for Services, 16 Righter Avenue, Denville. Memorial Donations are being accepted in Ted’s memory to American Cancer Society by way of www.inmemof.org. Please leave a condolence, light a candle, and share your favorite memory of Ted here with his family.

Share Your Memory of
Timothy
Upload Your Memory View All Memories
Be the first to upload a memory!