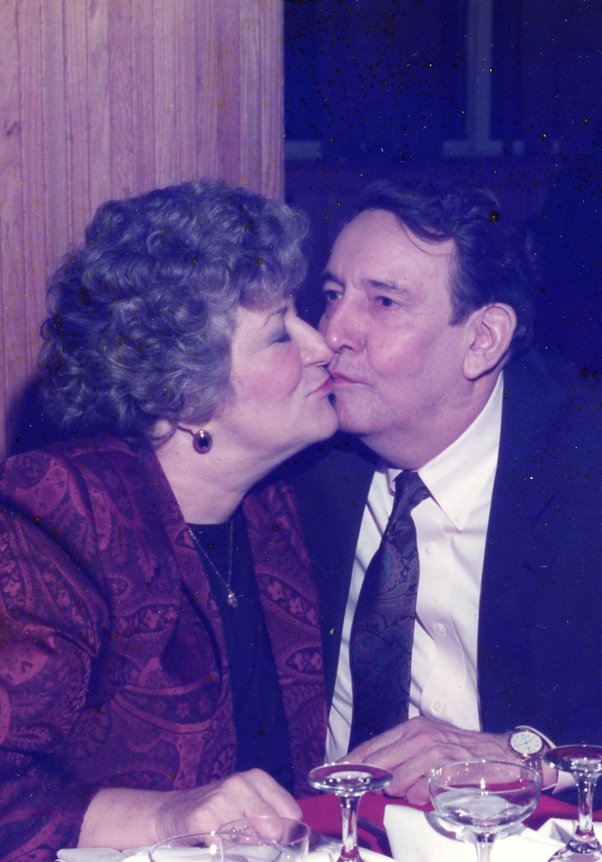 Albert R. Fleming Sr. passed away peacefully at his home in Toms River, NJ on January 6, 2020, at the age of 90. Born in Newark, NJ he lived most of his life in Bloomfield, NJ where he met the love of his life Georgianna Fletcher the proverbial girl next door. After raising their family in Bloomfield, they retired to Toms River, NJ some 20 years ago. Albert was an Army Medic/Nurse honorably discharged in 1948. He was one of the most talented Jack of all Trades, and master of most. Albert worked for many years in all areas of HVAC, doing electrical, plumbing and mechanical engineering work, as well as having his black seal license. Alberts last professional position was the transition to crew chief in charge of maintenance at American Airlines where he retired some 25 years ago. He was affectionately known as “Johnny” or Big AL to others. He had a passion for making model airplanes, building doll houses, collecting coins and solving puzzles that confounded most. Never a harsh word or curse “Big Al” was an old fashion gentleman. He was predeceased by his beloved wife Georgianna Fleming in 2006, his loving son Albert Fleming Jr. in 2003, and by his cherished granddaughter Summer Marie Schwester in 2015. Albert is survived by his adoring children Roberta and her Husband Charles P. Schwester of Far Hills, NJ, Robert Fleming of Clark, NJ and Diana Fleming of Lawrenceville. NJ, as well as 9 Grandchildren and 4 Great Grandchildren. Visitation will be held on Sunday January 12, 2020, from 2:00PM – 6:00PM at Norman Dean Home for Services 16 Righter Ave Denville, NJ 07834 www.normandean.com. Donations can be made in his memory to the Deborah Heart & Lung Association by way of inmemof.org.

Share Your Memory of
Albert
Upload Your Memory View All Memories
Be the first to upload a memory!