A Partnership to Carry on the
Norman Dean Tradition

In 1958, NASA was formed, Bobby Fischer won the US Chess Championship, Ricky Nelson and Elvis were all the rage, and Hula Hoops were the hottest craze. It is also the year that Norman Dean opened his Home for Services, in the heart of Denville, NJ, population 6,500. Nearly 60 years later, the successful business is now owned and operated by son Tom Dean, and while the address is the same, the changes within the front doors are many. CONTINUED HERE 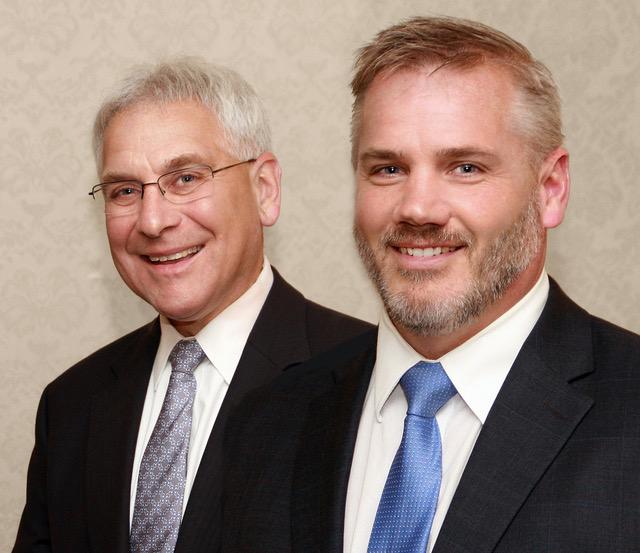