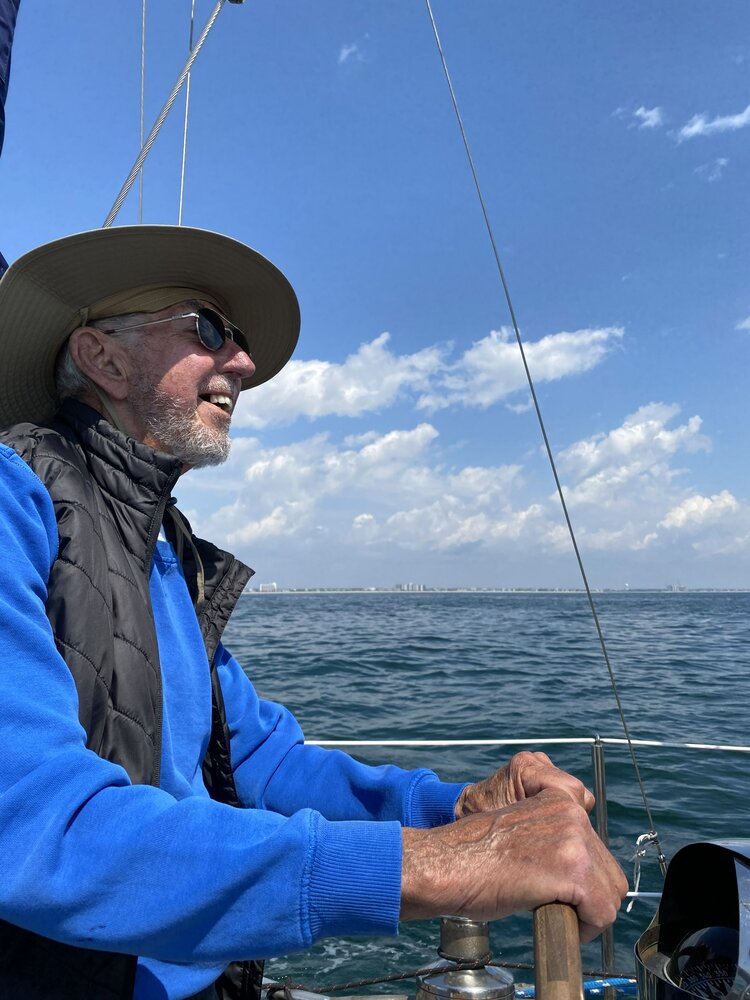 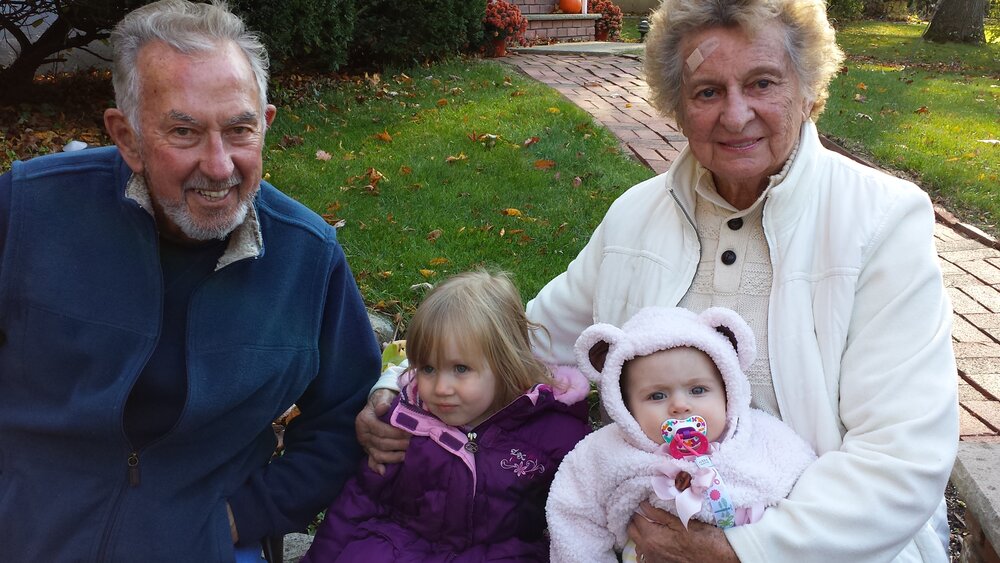 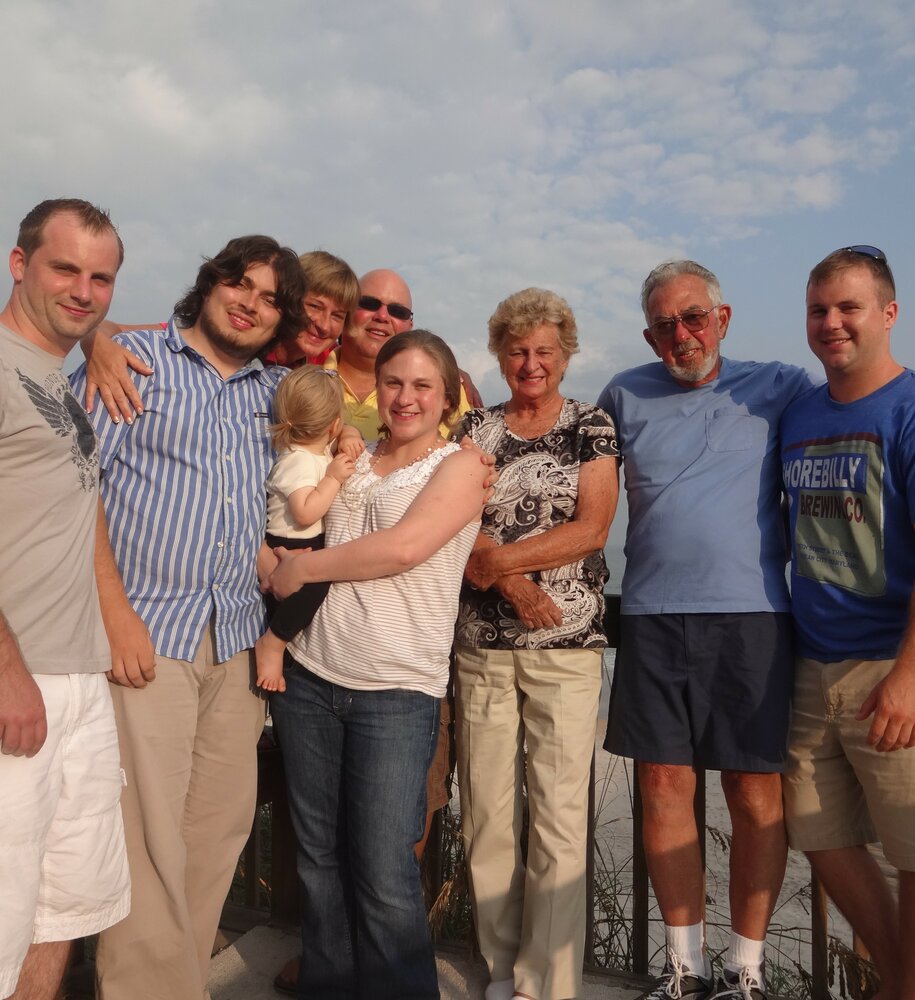 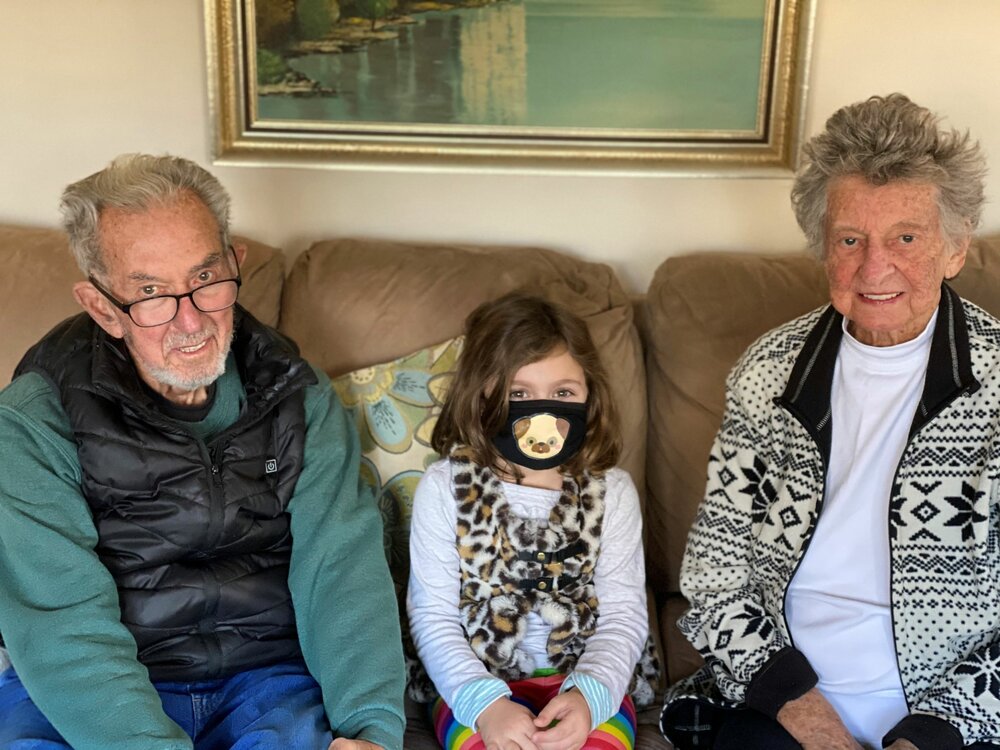 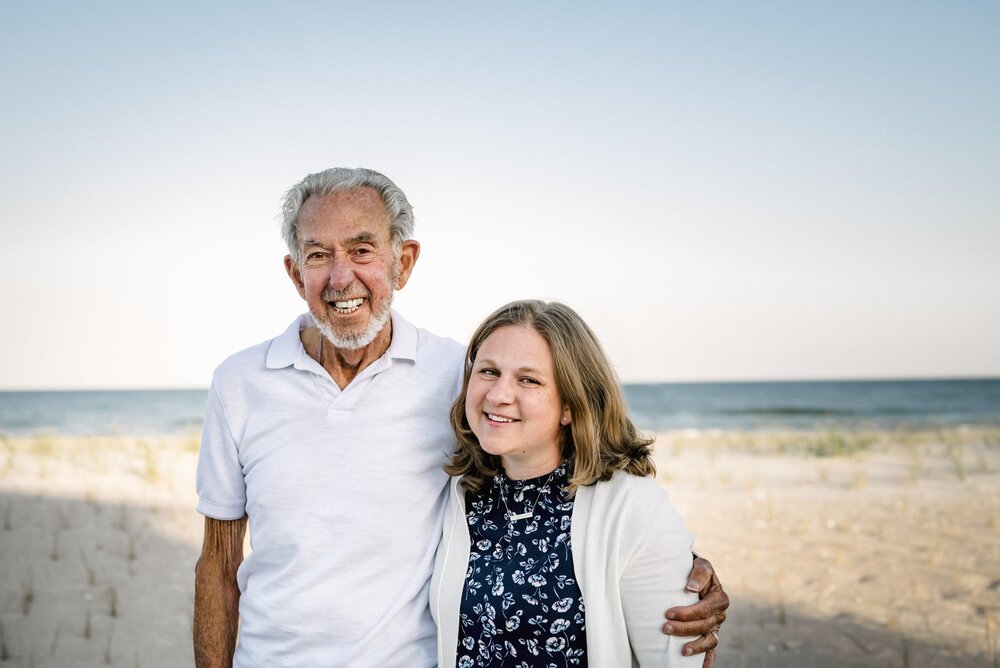 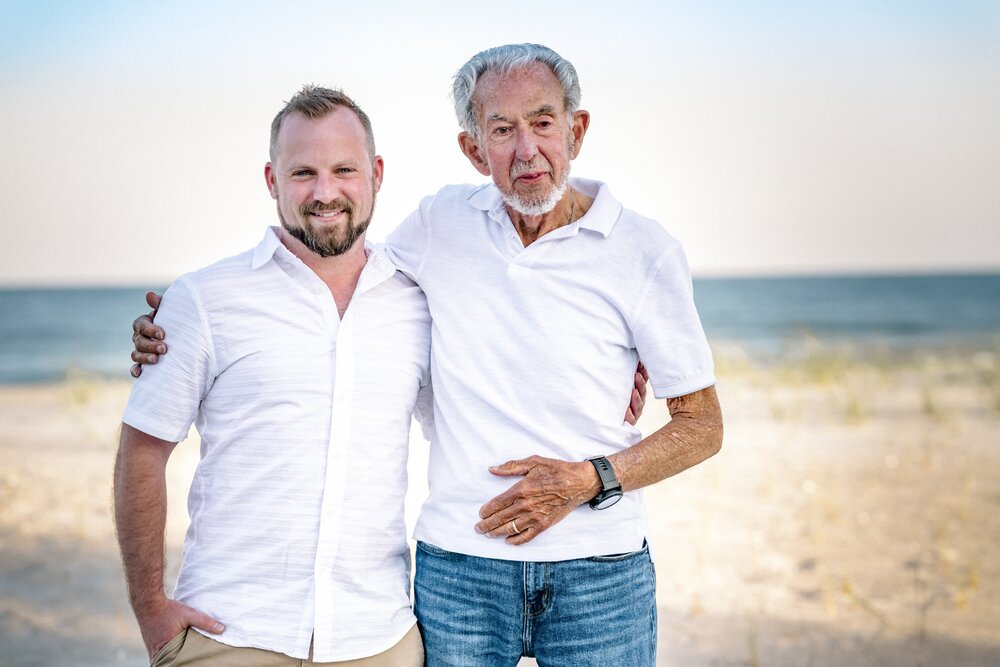 Thomas J. Charette died peacefully while on vacation in Topsail Beach, NC., surrounded by his loving family. He sailed away on Friday, August 27, 2021 after a brave battle with cancer. He was 88 years young, just missing his 89th birthday by a week. His will to live life to the fullest is greatly admired.

A “Boontonite” through and through, Tom was born and raised there by his late parents, Albert and Margaret Charette, along with his late siblings, Albert, William and Lucille. He always said you had to be tough to be a “Boontonite”. After graduating from Boonton High School in 1952, he married Marilyn J. Nauta. Tom volunteered with the Boonton Fire Department for five years. He proudly served in the US Army during the Korean War and was stationed on the island of Okinawa. Upon his return from the Army, he and Marilyn moved from Boonton to Lake Arrowhead, Denville where they have remained ever since, while becoming the “old folks” of the dear Garwood Gang.  Unfortunately, Marilyn passed on January 9th of this year.

Tom found his calling through hard work and dedication. He was the proud owner of Duffield’s Hardware from 1978 to 2001.  He loved talking to and helping customers solve their current hardware related problems and was known as a respected mentor to many high schoolers seeking their first-time job experience.  He donated his time as a volunteer fireman in Boonton some years ago and he was an instructor for Lakeland Power Squadrant of Lake Hopatcong.  He was a former president of the Morris Plains Businessmen’s Association, as well as the Lake Arrowhead Association. He was a volunteer driver with Meals on Wheels, a 4th Degree member of the Knights of Columbus Council #3359 (Our Lady of the Lakes). When not working, Tom loved to bring family, friends and neighbors out on his sailing sloop, The Wanderer. He shared many wonderful adventures with his long time, Boonton Buddy, Mike Emerick, his favorite being the Colorado River Whitewater Rafting trip.  In his final weeks, he surprised everyone by resurrecting the “Killer Diller Band” where he was the lead harmonica soloist, with no prior experience.

A Funeral Mass to celebrate both Tom and Marilyn Charette’s lives will be held on Monday, September 13th at 10am at the St. Catherine of Siena Church, 10 N. Pocono Road, Mt. Lakes, NJ. Internment immediately following at the Gate of Heaven Cemetery, East Hanover, NJ.

In lieu of flowers the family requests donations to Meals on Wheels, American Cancer Society or the Beasley Turtle Rehabilitation Hospital in Topsail Beach, NC by way of www.inmemof.org to ensure receipt of your donation. Please leave a condolence, light a candle, share your favorite memory of Thomas here for his family to cherish forever.