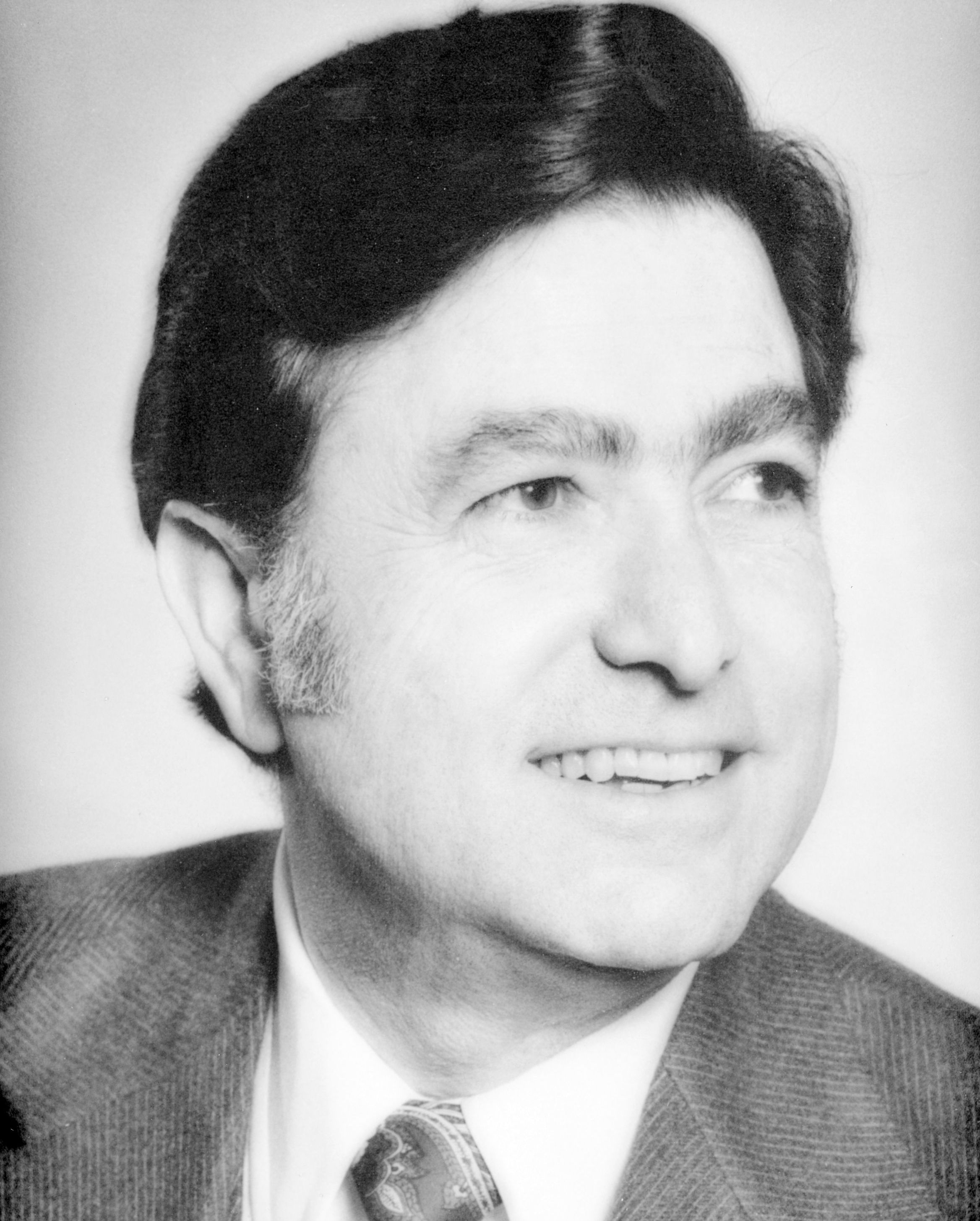 Aaron Aihini of East New York, New York passed away on April 7, 2021 after a heartbreaking struggle with the covid 19 virus.

Aaron was born in Brooklyn, New York on July 12, 1931 and raised in East New York, New York by his loving parents Joseph and Pearl Aihini who predeceased him.

Aaron is survived by his loving wife, Selma; his children Robin Levandov and her husband Rich, of Belmont, MA; his daughter Wendy Hirschman and her husband, David, of Frisco, TX; and his son Joseph Aihini and his wife, Barbara, of Rockaway, NJ; along with his seven adoring grandchildren and two great grandchildren.

Aaron attended Thomas Jefferson High School in Brooklyn, N.Y., earned an associates degree from Packard Junior College in New York and graduated with a business degree from CCNY. He then enlisted in the Army reserves, was stationed in Fort Dix and shipped out to Korea where he served on the front lines as a combat medic. Only a few days prior to his departure, he married his devoted and beloved wife of 69 years, Selma, in a private ceremony. On June 19, 1952, one year following his return, they renewed their marriage vows with a festive celebration.

Aaron’s first job after graduating high school was with a haberdashery near Radio City Music Hall in Manhattan. Our father taught us to love fashion and always carefully attend to our appearance. He always took great pride in his appearance, dressed meticulously, and was known to always sport the perfect hankie and tie combination. “Never forget to finish your outfit with a belt,” he advised us early on. A handsome, dashing man, Aaron lit up a room with his beautiful smile and deep belly laugh.

He began a lifelong career in sales  beginning with Beech Nut Chewing Gum, and went on to work with American Maize Corn Products, Plymouth Rock Provisions, Adoph Goldmark and Sons, and most notably for Ferrarra Foods in Little Italy, New York.  His lifelong dream was to start a business with his son Joseph, and leave a legacy for his grandchildren to carry on. Aaron and Joe then began Joey’s Fine Foods and were business partners for over 30 years. He retired at age 77 but soon regretted leaving the business world at such a young age. He continued to ply Joe with advice for many years. He was a dynamic salesman with a charming personality and a magnetic smile.

Aaron’s extended family feel lucky to have inherited his fire.
His love for family.
His passion.
His zest for good food, good times and adventure.
Aaron was a man who only knew one speed: fifth gear.

He would greet all that he met with a smile and a joke, and adored Henny Youngman’s one liners. We all would gather round, rapt as he regaled us with endless stories of his adventures. We will always remember him as a mischievous, charming man, with generosity that knew no bounds and love for his family that knew no limits.

Aaron’s children inherited his pride in his Sephardic heritage and his palate for the ethnic sephardic Turkish and Greek cuisine.  We have fond memories of our family trips and our teamwork in the garden and around the house. Aaron was an exuberant sports fan and played softball and tennis for most of his life. He once challenged former tennis champion Chrissy Evert to an exhibition match in Arizona, and despite the brevity of the match, he walked away with a huge grin.

Aaron was a lifelong fan of his three children and seven grandchildren, supporting them in all of their endeavors and cheering them on to always strive for more.  He was our blessing and every time we spoke would bless us all with his favorite quote:

He will be sorely missed.

Due to the corona virus, there will be no Shiva.

Graveside service will be held on Monday, April 19th at 1 pm at Northern New Jersey Veterans Memorial Cemetery, 75 N Church Rd, Sparta, NJ 07871. Memorial donations are being accepted in his memory to the Tunnels to Towers Foundation by way of www.inmemof.org. Please leave a condolence, light a candle, and share your favorite memory of Aaron here to continue to commemorate the incredible life he endowed to us.