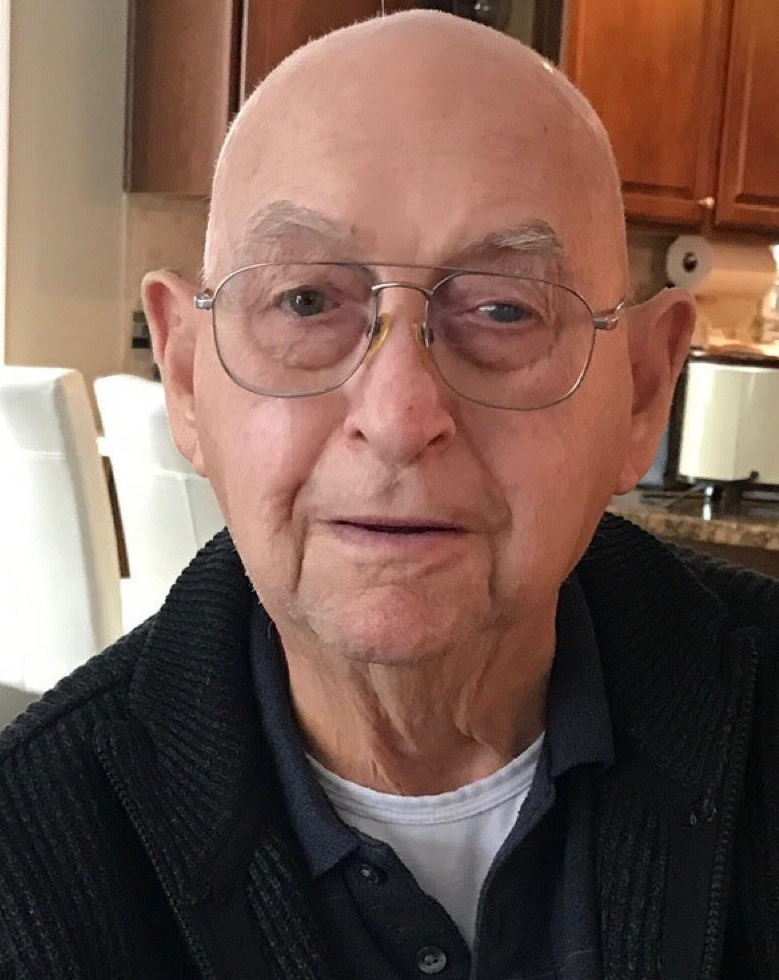 Henry H. Behnke, Jr passed away peacefully on April 23, 2020. He celebrated 95 years of unconditional love, laughter and amazing memories with family and friends.

Henry was born October 28, 1924 and raised in Paterson, NJ by his parents Henry and Martha Behnke. He was the oldest of seven children. After graduating from St. Mary’s Catholic High School, he proudly served our country in World War II as a Navy Seabee. After 3 years in the South Pacific he returned to marry his high school sweetheart Marion Cosgrove. They began their life together on Burlington Ave in Paterson. They moved to Totowa and shortly after they moved to Rockaway Township where they continued to raise their 5 daughters.

As a devout Catholic Henry was a dedicated member of St. Clements Pope and Martyr Church in Rockaway, NJ, Saint Ambrose Catholic Church in Deerfield Beach, FL, Our Lady of Guadalupe in Elmore, AL and St. Catherine’s Church in Boonton, NJ. He was a third-degree member of The Knights of Columbus. He deeply loved his family and enjoyed reading and jigsaw puzzles and saying the Rosary. Although we are deeply saddened by his passing, we take comfort in knowing he is now reunited with his parents, 5 siblings and his beautiful wife Marion.

All services will be private. Henry will be buried alongside his beloved wife in Holy Sepulchre Cemetery in Totowa.

Donations are being accepted by way of www.inmemof.org to VHLAlliance, American Heart Association or American Diabetes Association. Please leave a condolence, light a candle, and share your favorite memory of Henry here to continue to celebrate the life he shared with us.