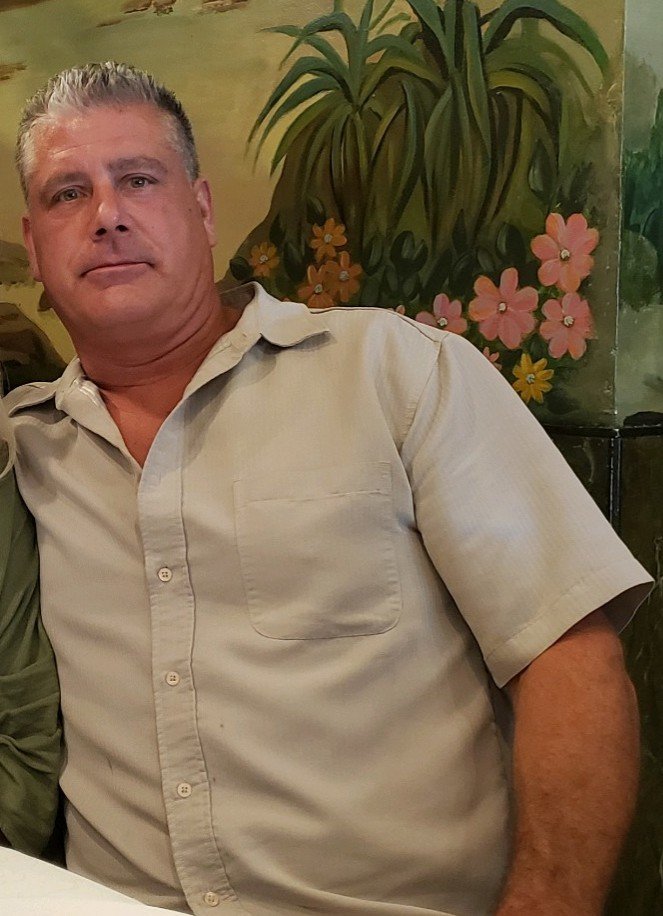 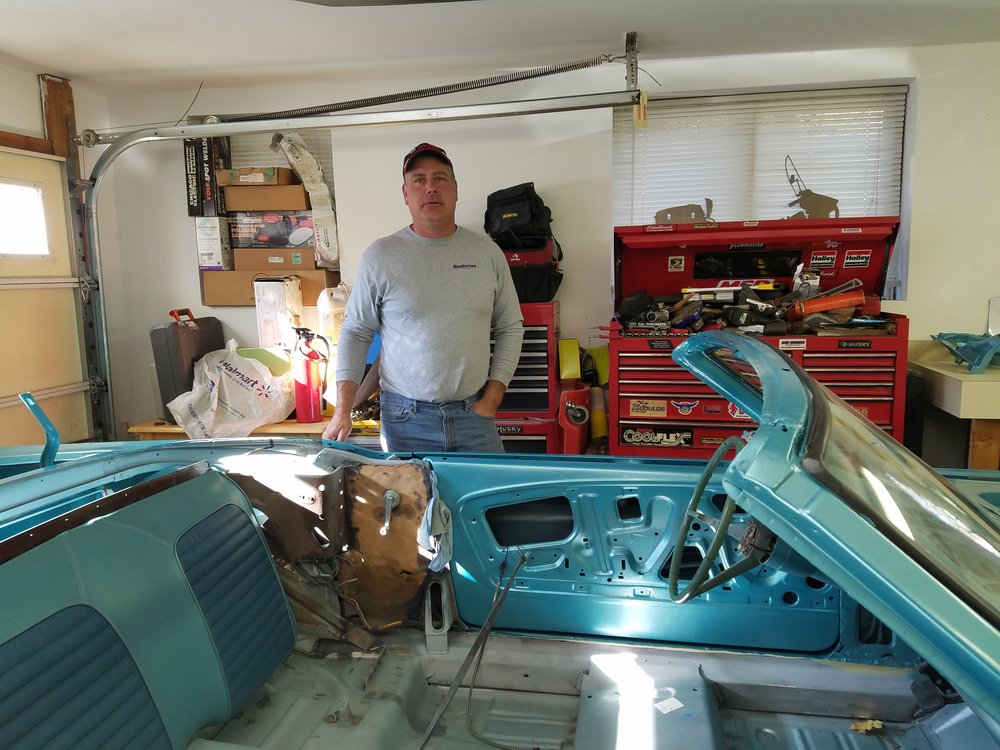 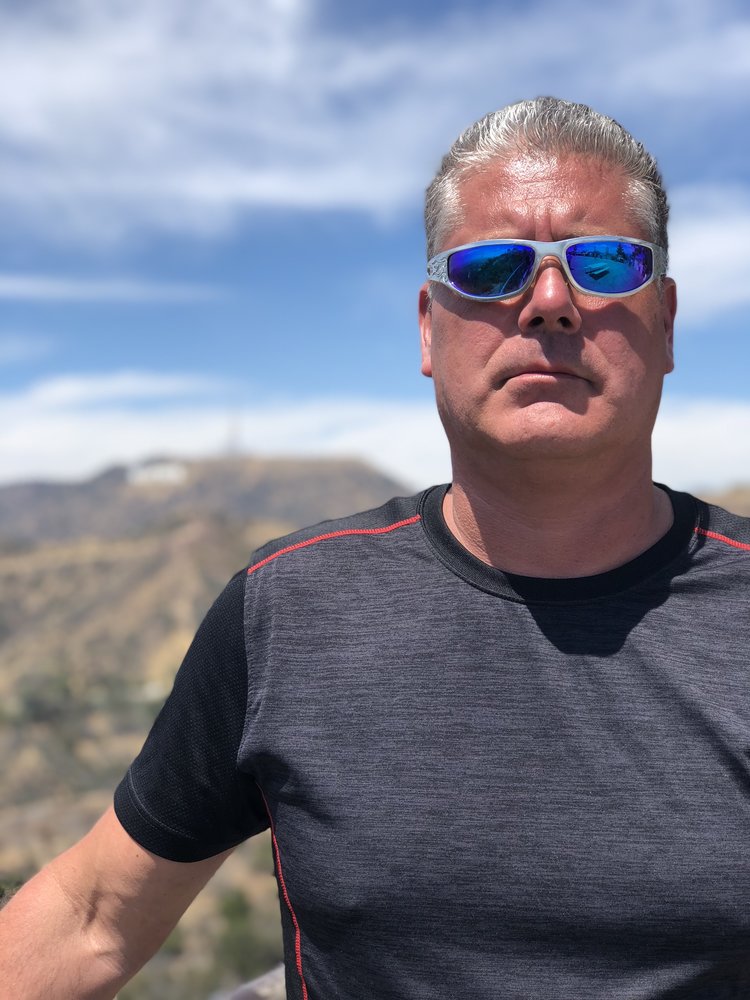 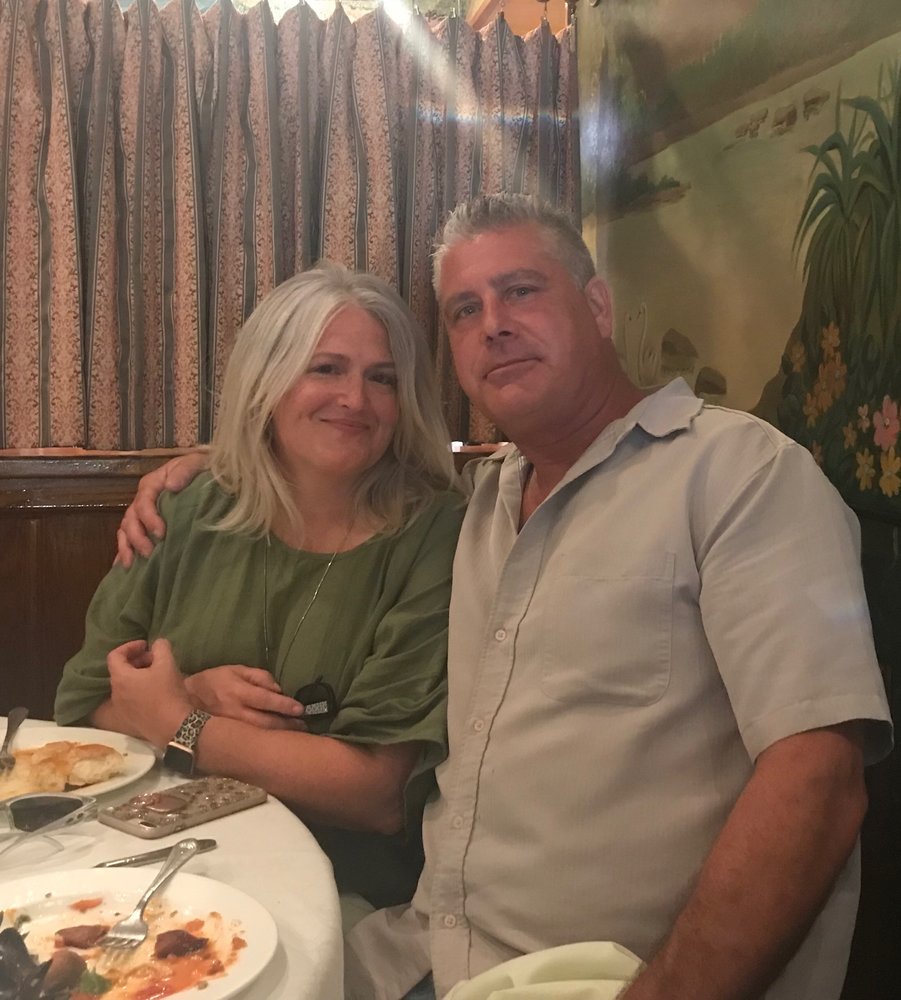 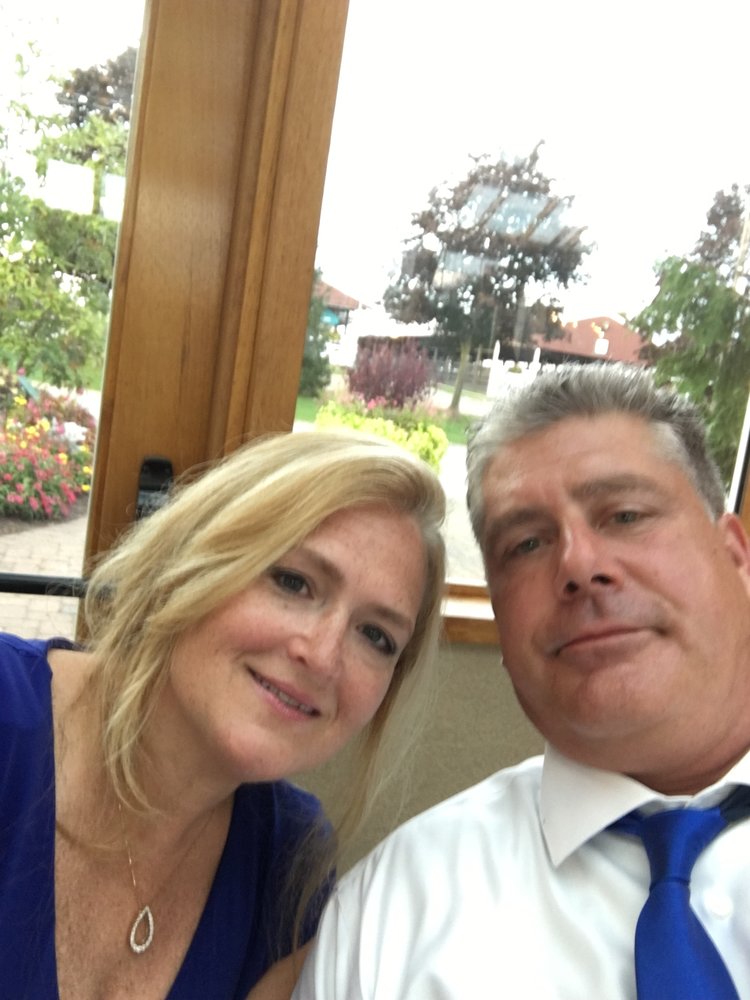 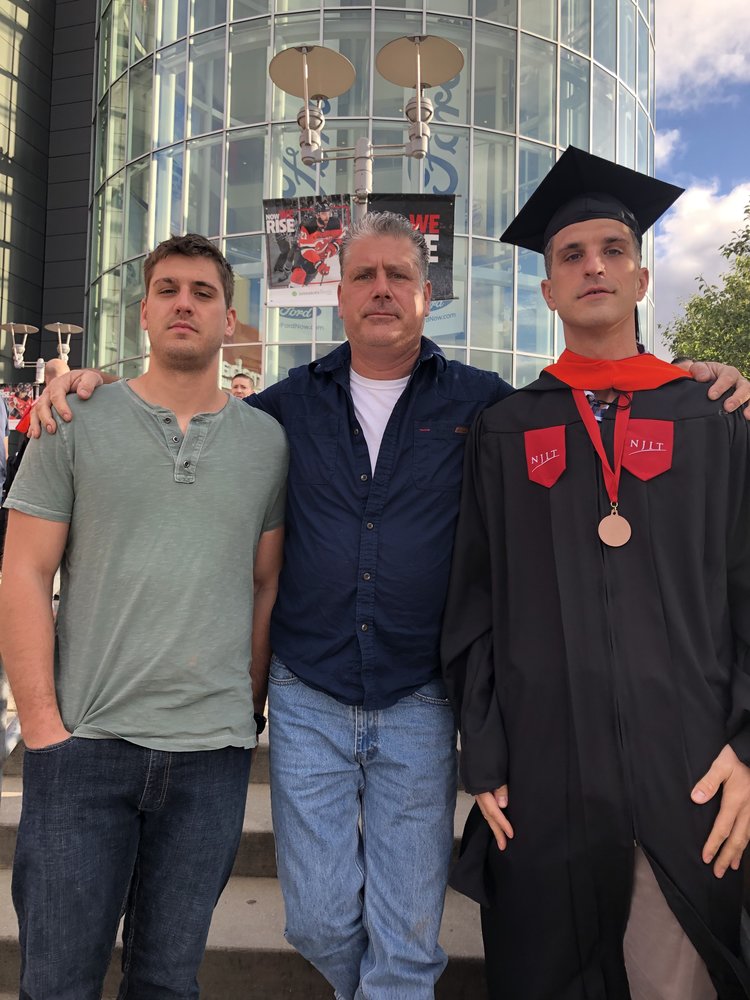 He is predeceased by his oldest son, Shaun in 2017, who continued to work alongside him.

He is survived by his wife of 36 years, Lirelle, his two sons Kevin and Steven, his grandson, Christian, who called him Poppy, his daughter-in-law, Donna Klein, His mother and father, Margaret and Bruce, his sister Kelly and her husband, Matt, his mother in law, Mrs. "A”, and his sisters-in laws – who he considered his sisters- Bethann, Kristen and Michele. He is also survived by aunts and uncles and over 20 nieces and nephews, none of whose names he got straight. Lastly, he leaves his new fur companion, Phoebe, who didn’t listen to him but will forever miss her morning snack with John.

John was a Master Plumber who owned and operated John Klein Plumbing/Heating and Boiler Doctor for over 25 years. All three of his sons have worked along side him over the years, beginning when they were pre-teens. He took great pride in his workmanship and was known for randomly texting people pictures of his neat work, especially boilers. He was also a great car enthusiast with his passion being restoring Mustangs. He was always on the lookout for a Mustang to restore and enjoyed yearly trips to the Charlotte Car show. Over the years, he had refinished over 20 Mustangs. During his downtime, he liked to just be home, tinkering with anything he brought home to fix, and always building something. He also enjoyed watching TV, sans the commercials, knew every episode of Ancient Aliens, and made sure he was in his garage in time to listen to Breakfast with the Beatles. He was also never one to turn down a rare prime rib and a fresh batch of brownies.

Due to Covid – 19 services are private for the family. John’s celebration of life will be held at a later date.

In Lieu of Flowers, please make any kind of donation to your local hospital, law enforcement agency or food bank to help assist others with these current times we are faced with. Please leave a condolence, light a candle, and share your favorite memory of John here to continue to celebrate the life he shared with us.