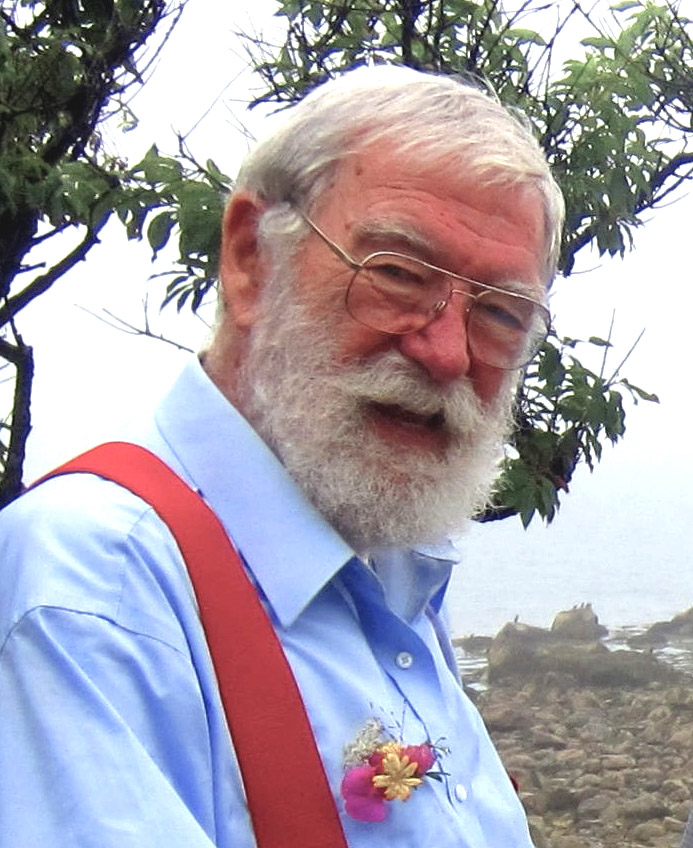 Hugh “Peter” Platt Jr. passed peacefully at his Denville home with his wife Alex and his son John by his side. He is survived also by his sons Andrew and Rob.

The son of an engineer, Pete grew up in Westfield, NJ and learned horsemanship. In his youth he spent many happy summers at the family seaside cottage in Manomet, Massachusetts. There he met Cynthia Joy Green, whom he would later marry.

In 1956, Pete and Cynthia married in Manomet and spent their honeymoon traveling to Marietta College in Ohio, where Peter would earn a degree in physics on the GI Bill. He subsequently did physics and chemistry research at Ohio State and Case Western Reserve Universities, and taught physics at McGill University in Montreal.

Pete and Cynthia eventually settled in New Jersey and raised their three sons in the leafy suburban town of Denville. Pete bought a small equipment service firm, Ray Palmer Associates. He spent his career helping to build the municipal and industrial water treatment infrastructure of the NJ, NY, and Connecticut area, occasionally traveling farther afield to work on the water treatment system for Saigon, Vietnam and on what was then the world’s largest swimming pool in Skopje, Macedonia.

During his career his testimony helped secure several convictions in a Federal case against corrupt politicians in Jersey City.

During his middle years the family spent weekends at the Manomet cottage, and on their 36-foot sailboat Phalarope exploring Long Island Sound. Once while sailing alone in the fog, Peter found and rescued a drowning man far offshore.

In the 1970s Peter worked tirelessly with like-minded environmentalists to help save the Tourne Mountain from development and preserve it as a county park.

In 1994 he established Wildplaces, Inc, a trust for the protection and preservation of open spaces and historic structures.­­ Cynthia’s Landing in Denville, the Platt Marsh in Stonington, CT, and a portion of the POWWW Green Corridor in Cedar Lakes are preserved thanks to his foresight and generosity.

In 2003 Peter lost his first wife Cynthia. He eventually found love again and in 2015 he and Alex Rainer married. In a new boat, this time a motor yacht, again named Phalarope, they plied the waters along the Northeast coast and around Nova Scotia and Newfoundland, then traversed Lakes Ontario, Huron and Michigan to travel down the Mississippi to Alex’s home town of Mobile.

In retirement Peter and Alex designed and built a unique vacation home next to the little Manomet family cottage. There they spent many happy weeks and months by the beach and nearby pond that they both loved so dearly.