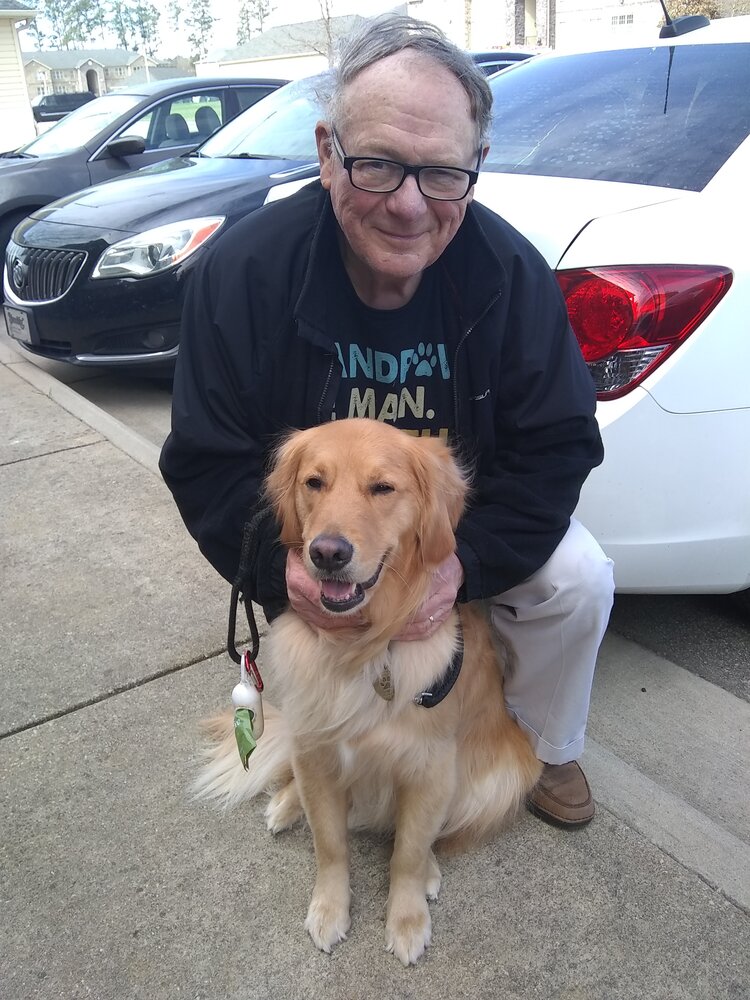 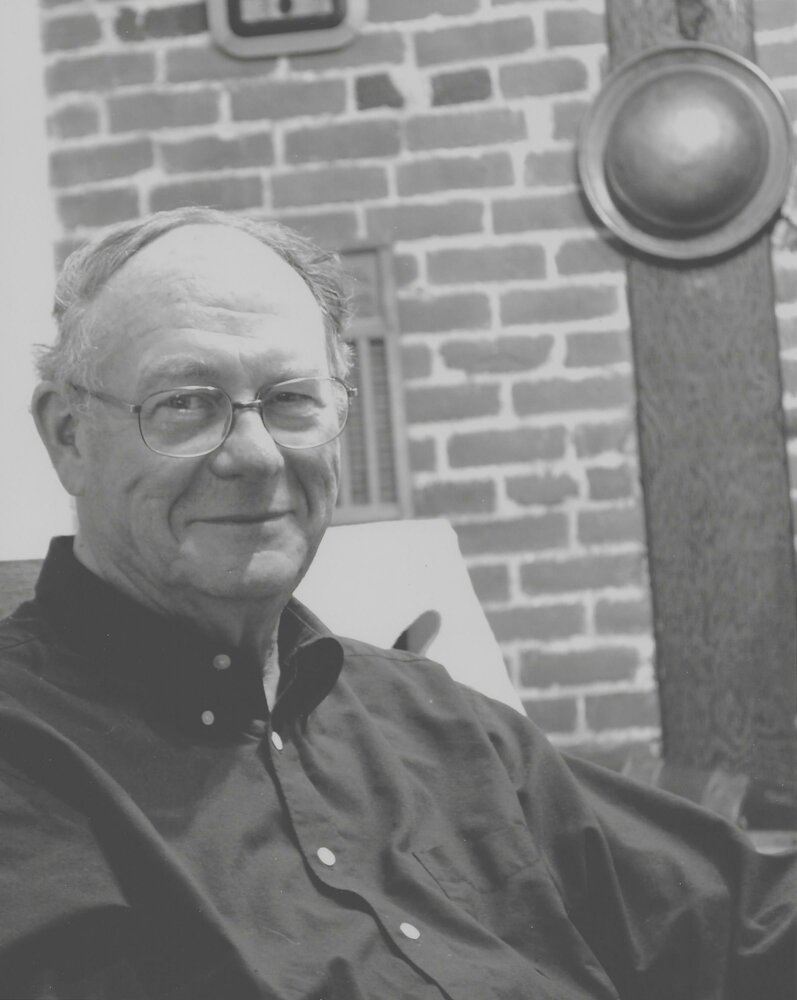 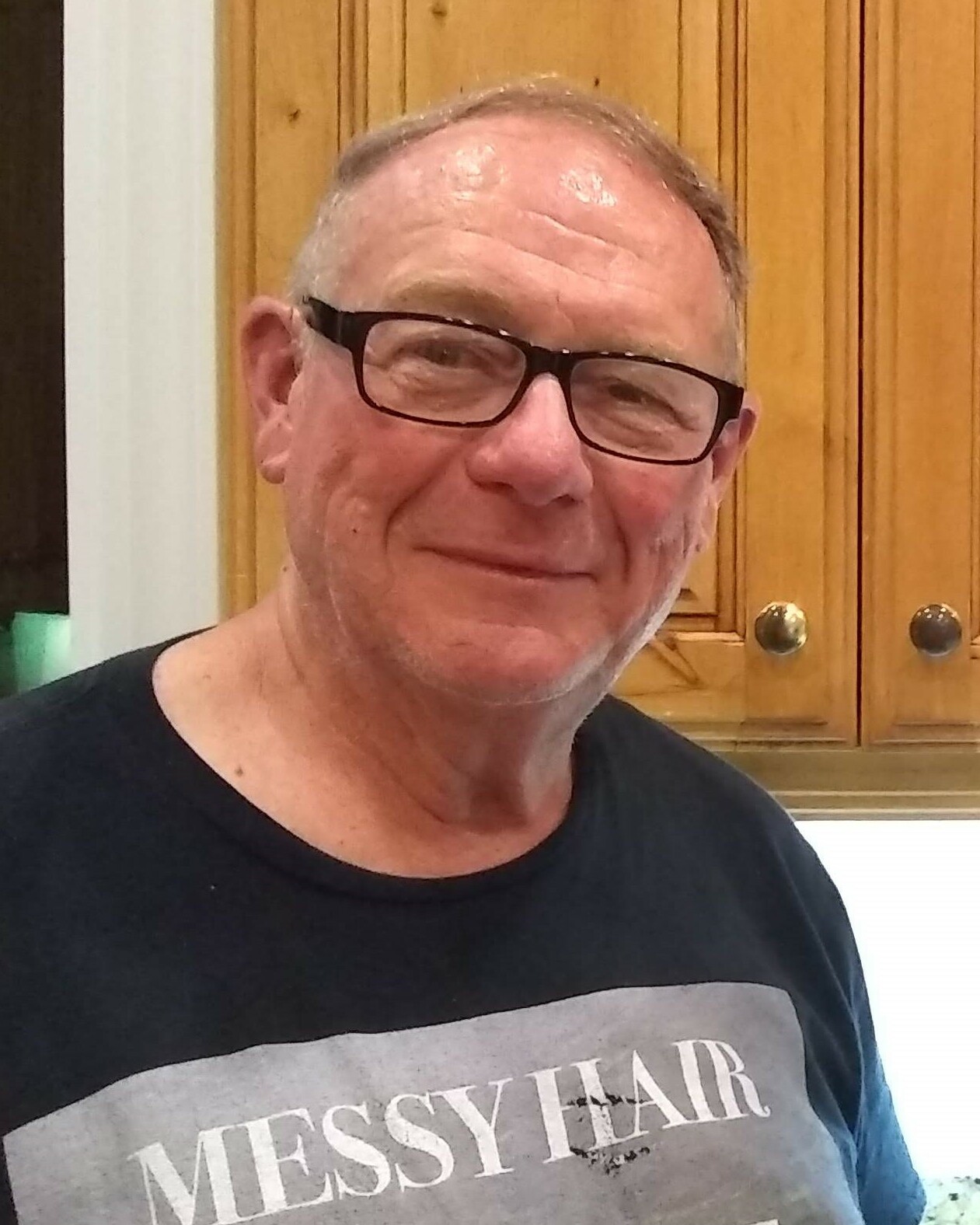 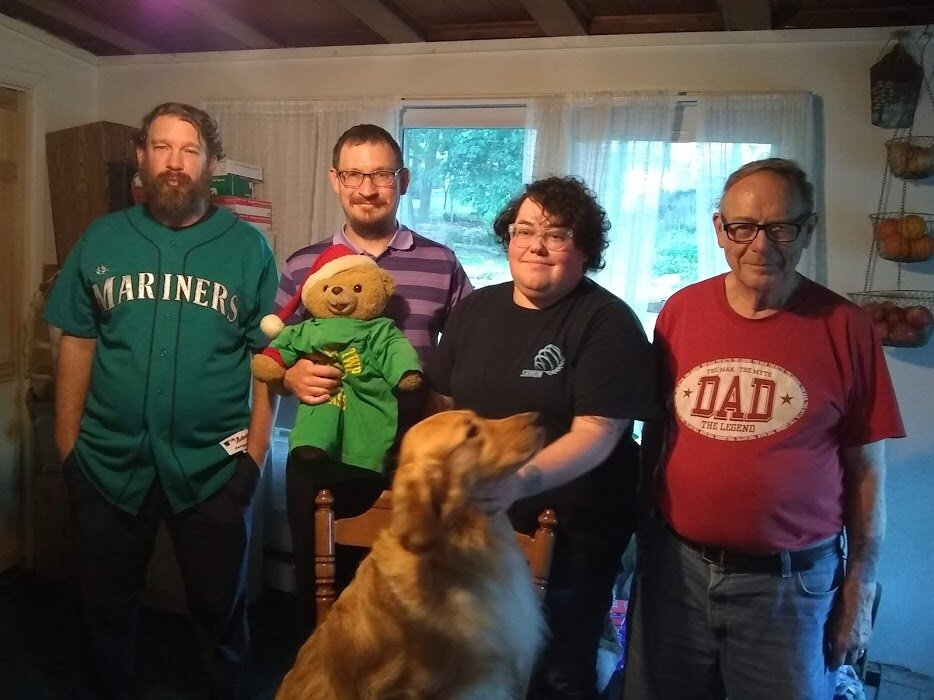 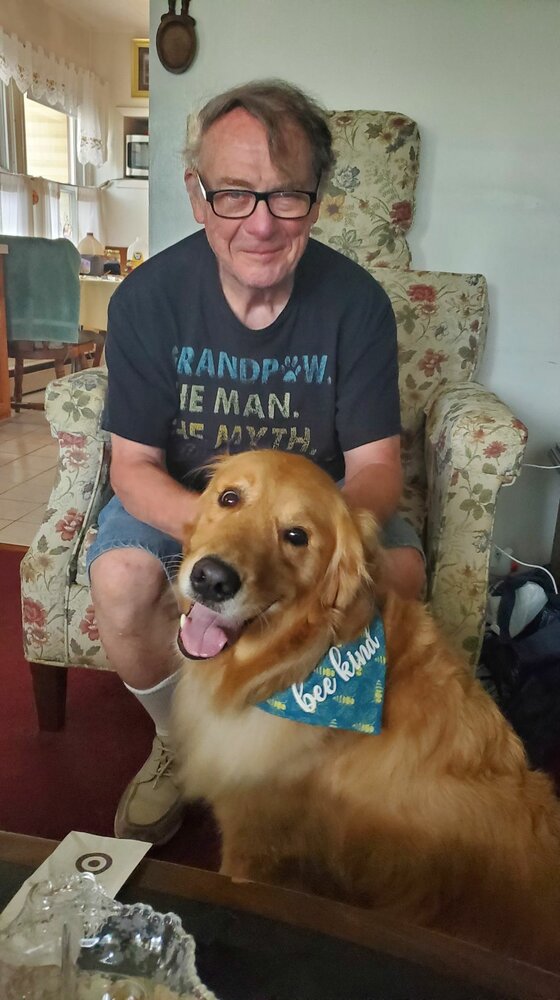 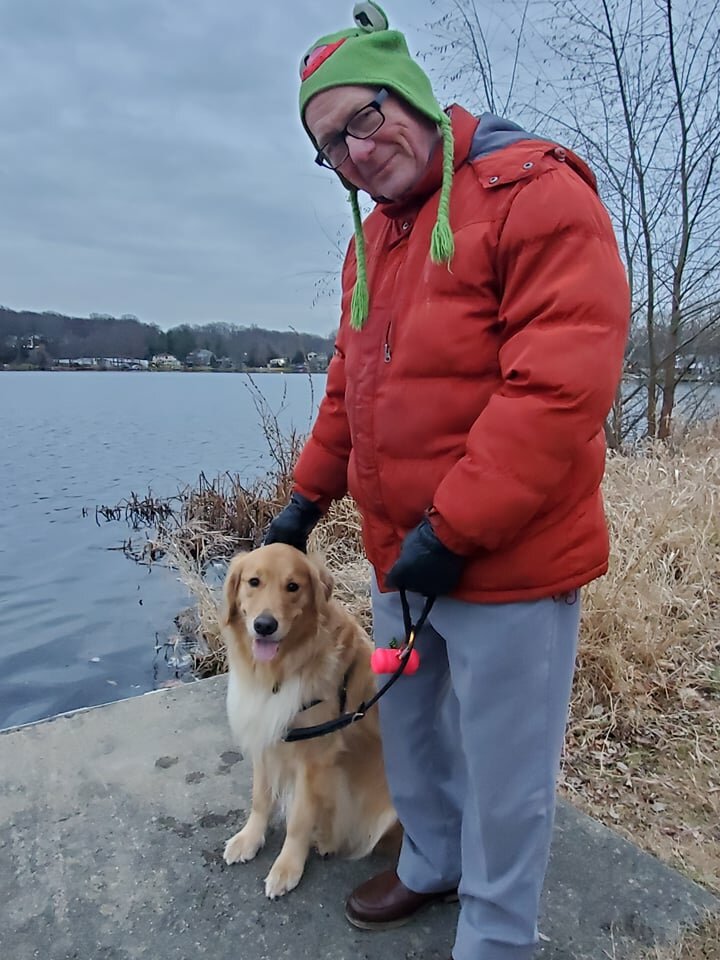 Robert Michael “Bob” Berntsen passed away peacefully in the comfort of his home surrounded by his loving family on January 6, 2023. He had shared 79 years of unconditional love, priceless wisdom, and unforgettable memories with family and friends.

Born and raised in Carroll, Iowa to the late Michael and Ruby Berntsen, he was one of four children to bless their household. At age 12, Bob and his family relocated to Henderson, NV. After High School graduation Bob earned his Bachelor’s Degree from the University of San Francisco. His next adventure would change his life forever. At the University of Florida, he earned his Master’s Degree in Latin American Studies and more importantly, he met his soulmate, Joyce. Bob proudly served our country in the United States Army during the Vietnam War. As a result of his education, he was stationed in West Berlin, Germany where he worked on classified missions as a Signals Intelligence Voice Interceptor. He learned German, on top of the multiple languages he was already fluent in. While in the military, Bob and Joyce were married on October 25, 1969. They were able to live together in West Berlin and travel the world together. Bob made lifelong friendships while defending our nation. Upon his honorable discharge, the happy couple settled in Irvington for nearly a decade before finding their forever home in the White Meadow Lake section of Rockaway Township. It was there that they began a family of their own. Bob also attended Rutgers University and earned his second Master’s Degree in Library Science.

Bob was a hard and dedicated worker, always providing for his family. His distinguished career included working as a Research Librarian at Touche Ross & Co., which later became Deloitte & Touche Law Firm, the Summit Public Library, AT&T, and Baker & Taylor Publishing, Inc., and as an Adjunct Professor at Rutgers University. He officially retired in 2012.

Bob truly broke the mold when he was born; he was a perennial student of life. He was an avid reader, he loved Sci-Fi, fantasy, and avant-garde European films, classical music, and was our family photographer. Bob, along with his family, was able to explore the globe on the annual vacations they would take. In 2019, for their 50th wedding anniversary, Bob and Joyce took a special trip to East Berlin, since they were not allowed to journey their while living in Germany. He also was known for taking Sunday drives, before a delicious homemade steak dinner. He will be sorely missed and forever treasured.

Although we are deeply saddened by his passing, we take comfort in knowing he is now reunited with his parents, and brother, Steve. He leaves only joyful memories to his beloved wife of 53 years, Joyce; his loving children, Rob Berntsen of Parsippany and Michael Berntsen and his wife Ari of Laurinburg, NC; his treasured Grandpup, Warren; his loving siblings, Ted (the late Carol) Berntsen and Joleen (the late Neil) Harris; his caring brother-in-law, Richard McGirr and his wife Lida; and many dear nephews, nieces, extended family and friends.

Public Visitation will be held on Wednesday, January 11th from 2 – 5 pm at Norman Dean Home for Services, 16 Righter Avenue, Denville. Mass of Christian Burial will be held on Thursday, January 12th at 10 am at St. Cecilia Roman Catholic Church, 90 Church Street, Rockaway. Burial will follow at St. Cecilia Cemetery. In lieu of flowers, the family asks for donations in Bob’s memory to Paws4People, Inc., 1121C-324 Military Cutoff Road, Wilmington, NC 28405 or by clicking here. Please leave a condolence, light a candle, and share your favorite memory of Bob here to continue to celebrate his incredible life.