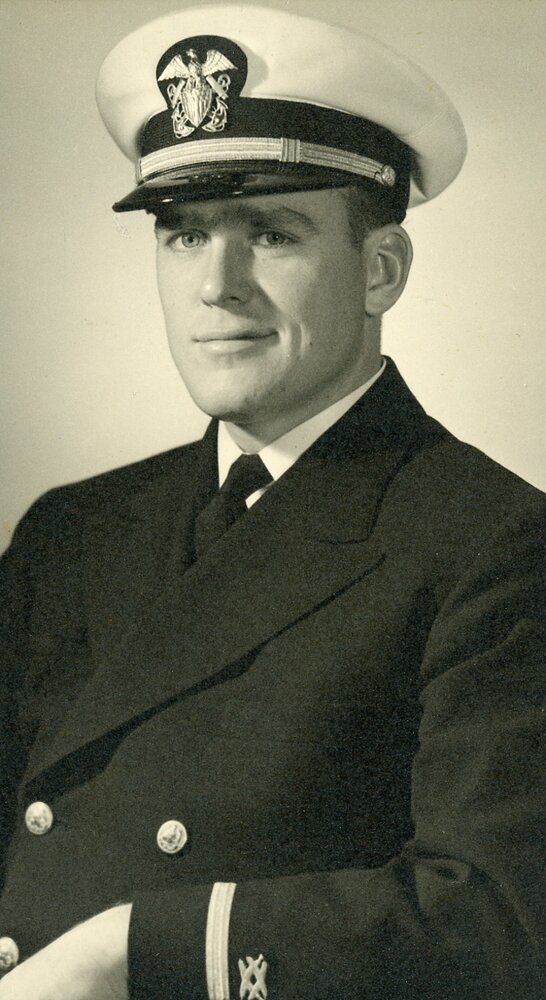 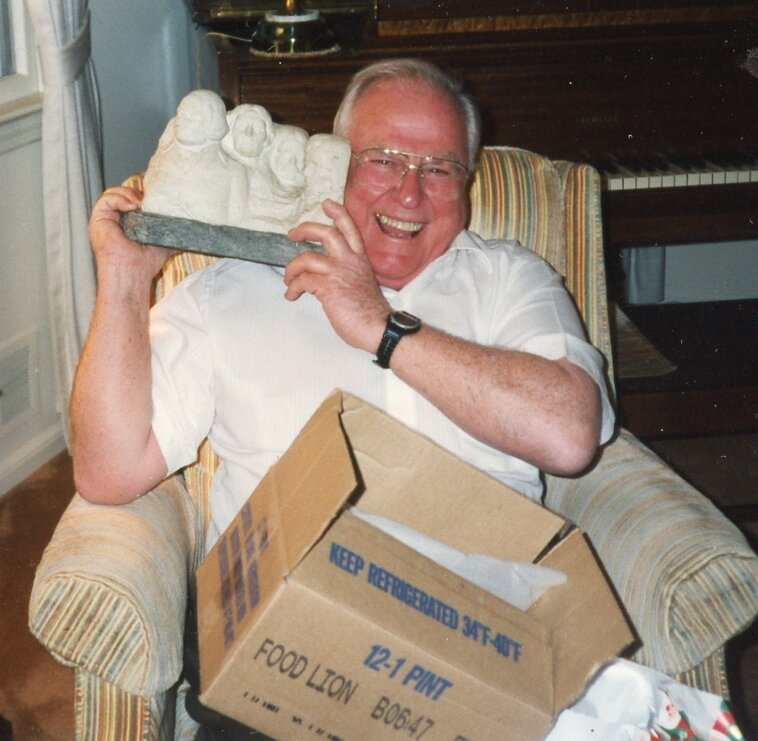 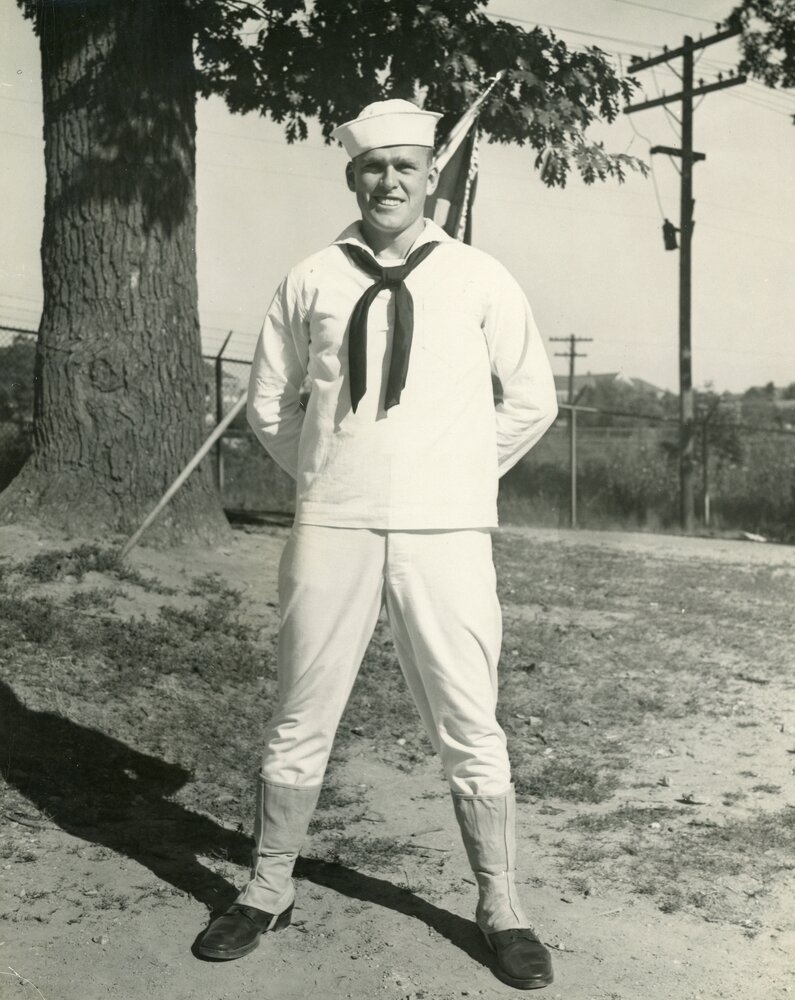 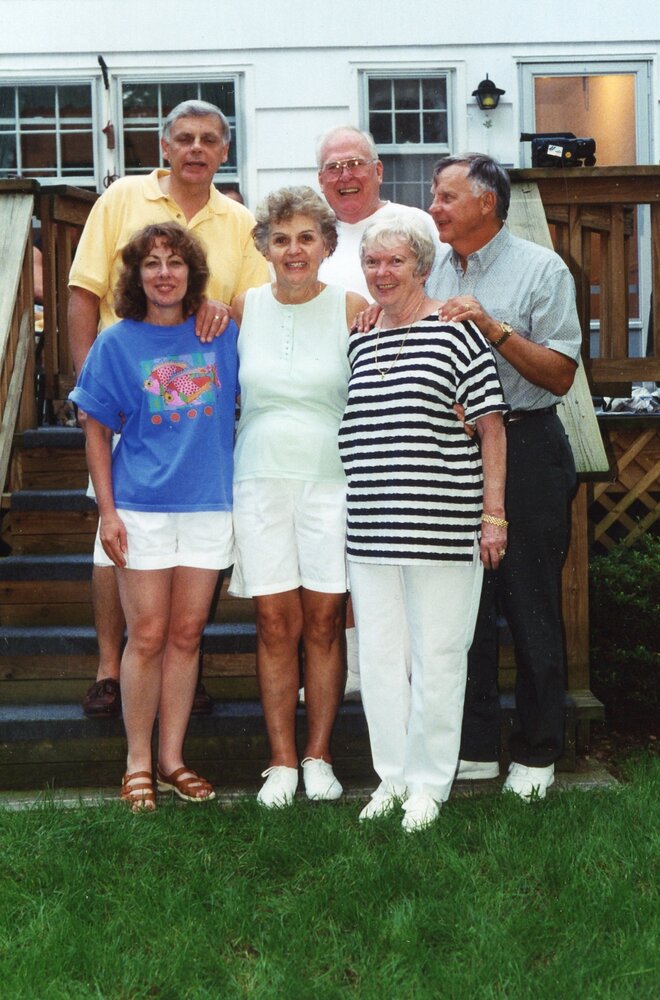 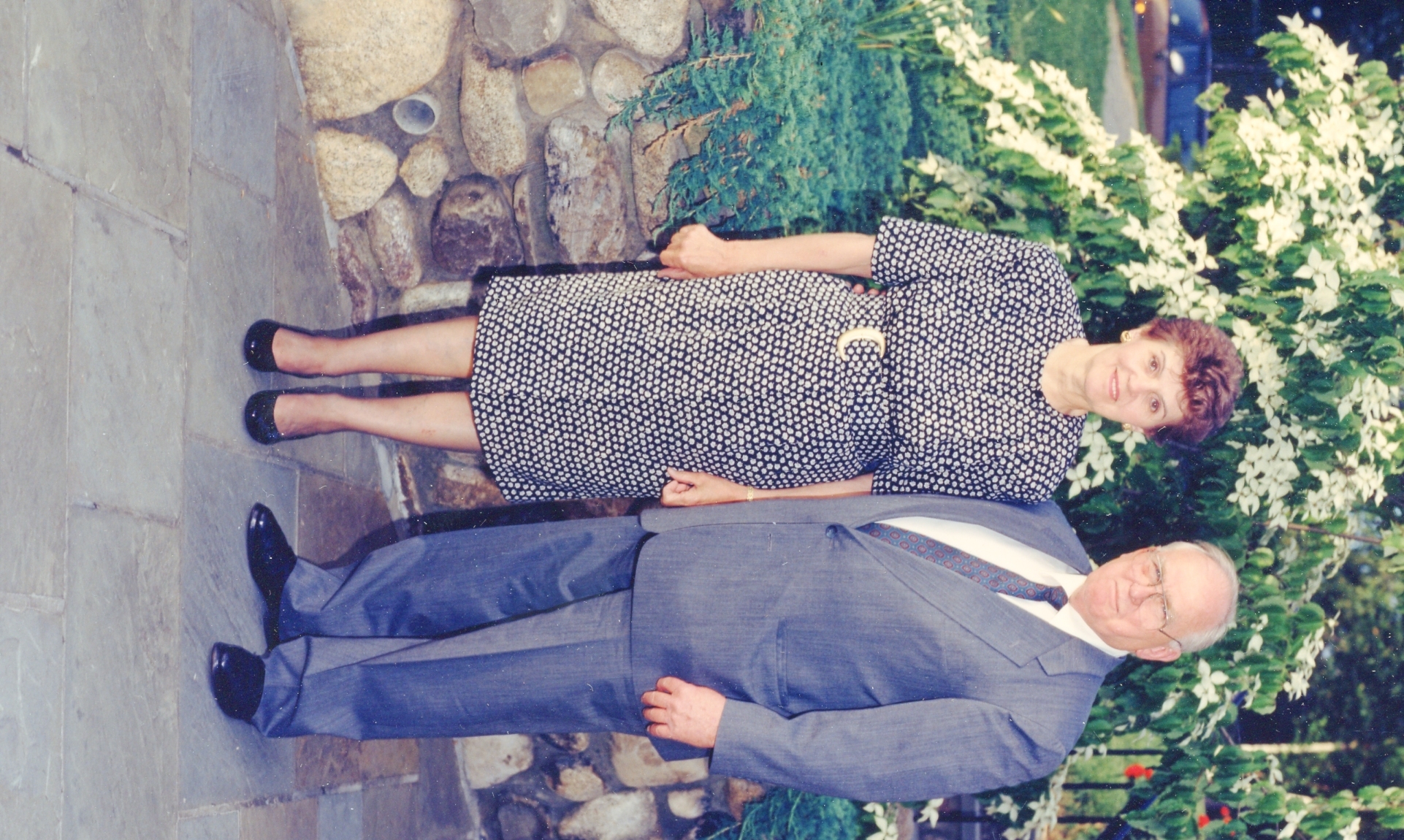 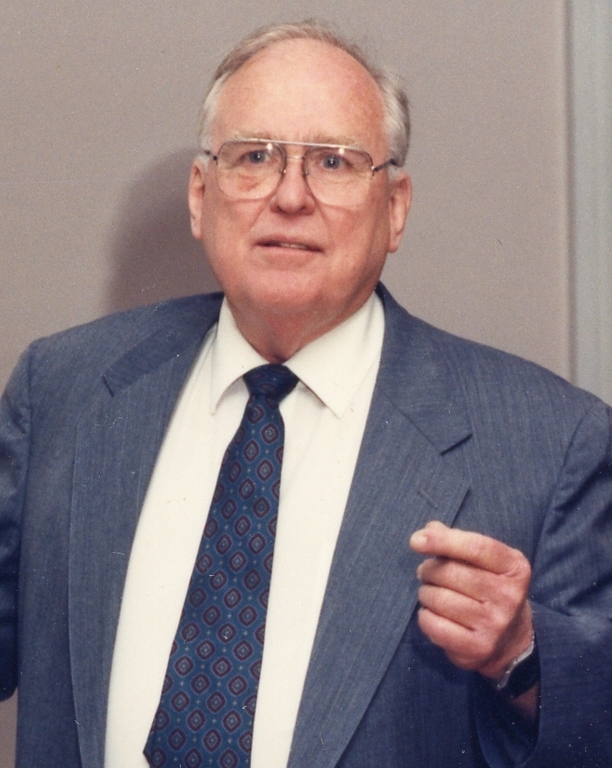 We are deeply saddened to announce the passing of James J. Kennedy II, who passed away peacefully at The Oaks of Denville on October 28th, 2022. James lived to reach 100 years old and lived a wonderful life filled with family, friends, and lots of stories.

James was born to James and Anna Kennedy on August 31th, 1922, in Detroit, Michigan. He was raised alongside his siblings, Ann, Marita, Gene, and Ned. Once he completed high school, James continued on to college where he attended University of Detroit, where he eventually earned his bachelor's degree in engineering, followed up by a Professional Engineering degree from University of Michigan. After receiving Navy officer’s training at Notre Dame University, where he developed a lifelong love for Notre Dame football, James enlisted in the military and became an engineer for the Navy. This venture brought him to Okinawa during World War II where he served on a construction battalion to build an airport in the city. As he served between the years of 1944 to 1946, this put him right in the midst of the battle of Okinawa; one of the largest battles in the Pacific Theater of World War II. His bravery and service to his country was outstanding and will not be forgotten.

After being stationed in China and a few other places, James returned home. Soon after his arrival, he attended the wedding of a friend where he met someone very important. At this Polish wedding in 1947 James met the love of his life, Irene. The pair were married soon after and lived in Detroit. James and Irene moved around the country, living in Washington, D.C., Baltimore, and Allen Park, Michigan. They moved to Wyckoff, New Jersey in 1963 when he accepted an engineering position with Alfred Crew Consulting Engineers in Ridgewood, New Jersey. He eventually rose to become an owner and partner of the company before retiring after 35 successful years of service. The couple brought 6 wonderful children into the world during their time together and loved them endlessly. James was a good business man and passed down that acumen as well as a strong work ethic to his children. Four of his 6 children owned their own businesses, following in his footsteps. He was always available to share his expertise and we all relied on him for help with our business endeavors and building projects.

He had amazing penmanship and his advice often arrived in beautiful handwritten letters and mathematical analyses. When one of the grandchildren wanted a treehouse, his parents received handwritten plans which included every nail and board needed to build one.

In his free time, James enjoyed watching baseball, even playing a bit himself. He found joy in sports, his favorites being the Detroit Tigers and Notre Dame football. James also liked to take his family on road trips down to Florida, and while the trips are remembered fondly, they are accompanied by less than fond memories of 6 kids, packed in a station wagon with no AC, driving down the length of the country. Even then, no matter what they were doing, James had a deep love for his family and cherished every moment spent with them. He also had a special relationship with each of his 10 grandchildren who relied on him often for advice and wisdom on sports, school, and life issues. He was also very proud of his 2 great grandchildren. He exhibited enthusiasm for all of their school and sports activities  and eagerly attended these events.

A few years after his retirement, James and Irene moved to Lakewood, NJ, then in 2014 they made the jump to Denville, where they resided for the rest of their lives. Irene passed away in 2018, leaving her family and friends behind to continue her memory. James lived a peaceful life at The Oaks retirement home where he made many friends and memories before his passing. While we are sad to lose such a great man, we take comfort in knowing he is reunited with his love in paradise.

A Memorial Mass will be held for Mr. Kennedy at St. Catherine of Siena Church, 10 N Pocono Rd, Mountain Lakes, NJ on November 7th, from 10:30 to 11:30 AM. A Memorial Visitation will follow on Monday, November 7th, from 12 to 2 PM at Norman Dean Home for Services, 16 Righter Ave in Denville, New Jersey. Please light a candle, leave a condolence, or share your favorite memory of James here to continue to celebrate the incredible life he bestowed upon us.