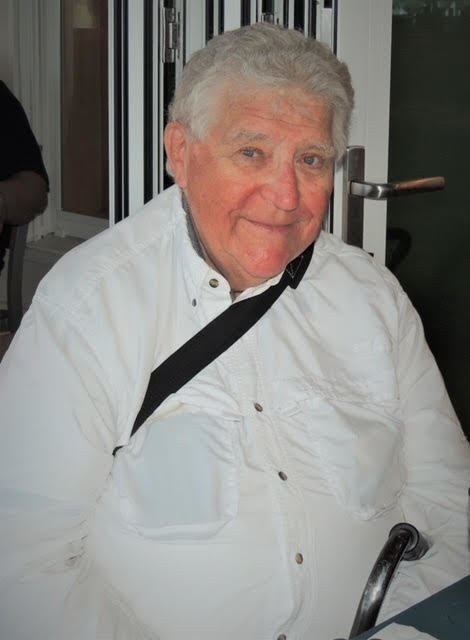 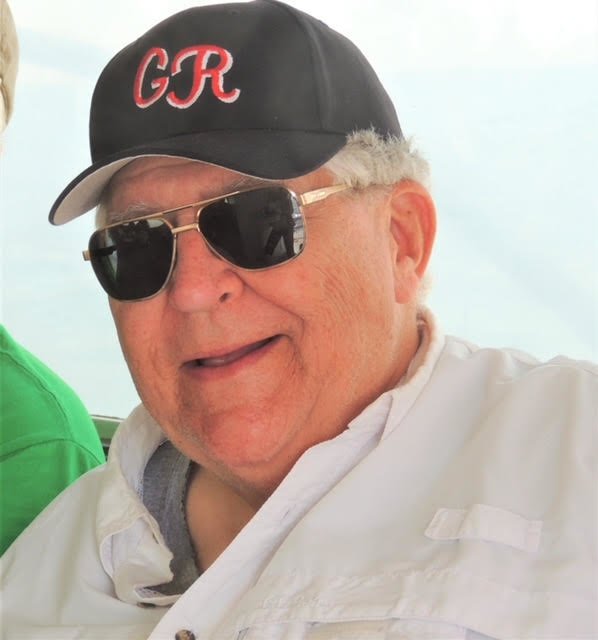 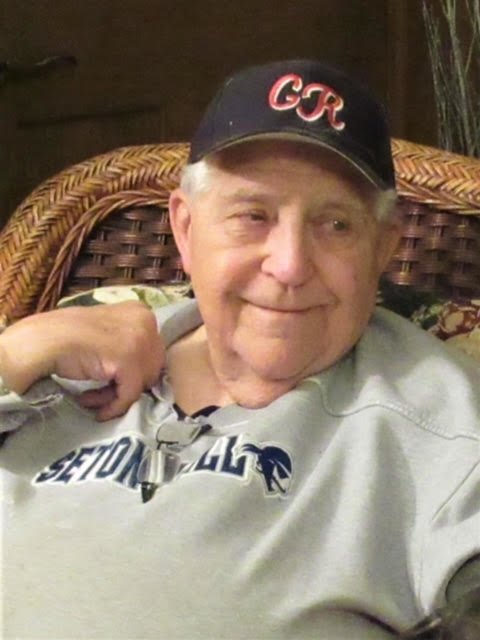 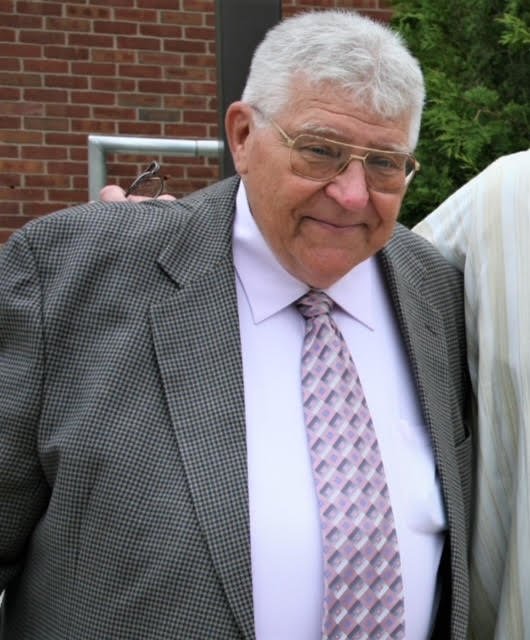 Born on June 18, 1940 to the late William P. and Martha Kennedy.  He enlisted with the Army National Guard, proudly serving our country.  A graduate of Seton Hall University, he worked hard and provided a safe and loving home for his family.  Retiring from Degussa as a Benefits Manager after many years of service.

His faith has always been the core of his life.  He was an active member at St. Cecilia’s Parish, Rockaway Township and St. Michael’s Parish, Palisades Park where he dedicated endless hours of service.  He shared his life with the Knights of Columbus earning the rank of 3rd degree.  Particularly remembered for the St. Patrick’s Day dance, other dances, parish picnics and communion breakfasts ran by the team of Bill Kennedy and John Oppici, with kitchen crew of Don Scala along with Rocky Sabatella.  He held various Officer positions at both St. Michael’s and Paramus Catholic high school.  He enjoyed his friends and activities with Rockaway Seniors Friendship Club.

In his spare time, he was an avid fresh and salt water fisherman, chartering the Skylarker out of Belmar several times a year and always hoped for the best!  A loyal NY Giants (never turning his back), Yankees, Seton Hall Pirates and Final Four fan.  Spending endless hours at stadiums routing on his teams.  Above everything, his greatest title was “Grandpa.”  The sun rose and set on his seven grandchildren and he never missed a sporting event or an opportunity to wear one of his seven lucky caps.

Although we are saddened by his passing, we take comfort in knowing that this adored and respected Patriarch will continue to guide us from above.