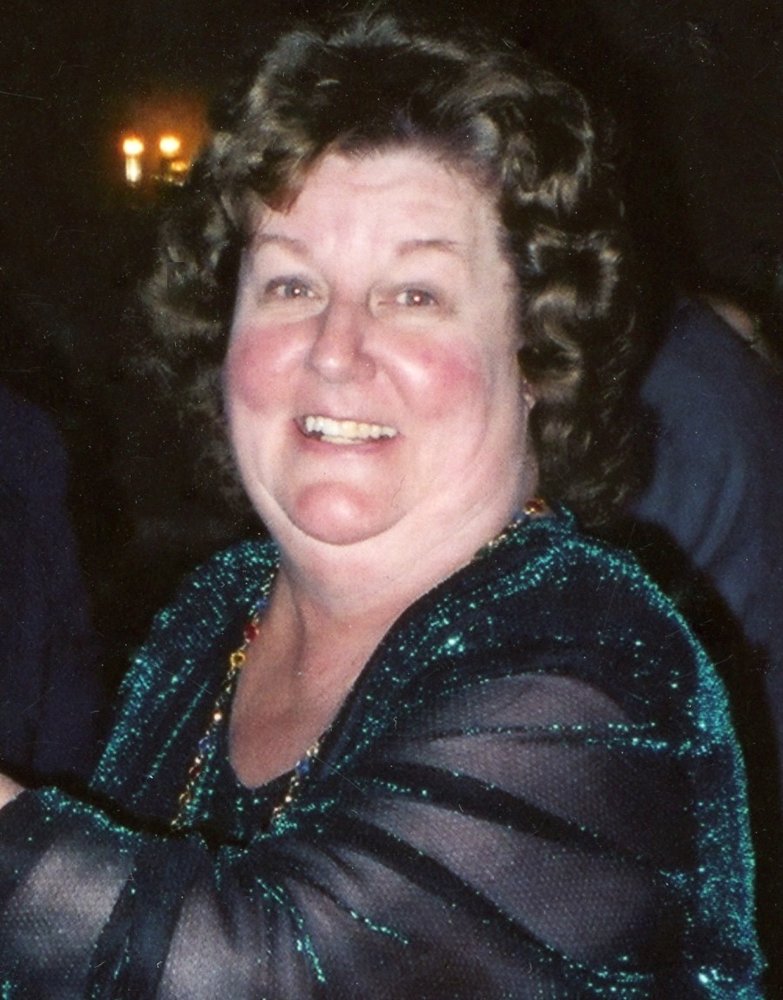 Maxine Elizabeth Smith passed away peacefully on Monday, February 15th at Boonton Care Center in Boonton. She had shared 78 years of unconditional love, dedication, and amazing memories with family and friends.

Born and raised in Tunkhannock to the late Harvey and Lucy Sink, Maxine was their only child. Unfortunately, her father was killed in action in Italy in 1944, when she was only two years old. Lucy later  remarried to Robert Wells and together they had two sons, Robert “Bobby” and William “Billy”. Maxine graduated from Morristown High School, class of 1960. She met her future husband while in Rhode Island when he was stationed on the U.S.S. Essex while serving in the United States Navy, and the rest is history. Maxine and Donald were married in 1965 and they found their forever home in Denville in 1970 where they raised a family of their own and created many lifelong friendships. Maxine was a member of the Denville American Legion Post #390 Ladies Auxiliary and Denville Community Church for many years. She was an amazing cook with a heart of gold, most famous for her baked beans and BBQ meatloaf. She adored animals yet her pride and joy was her family.

All services will be postponed until a later date in the Spring. Memorial Donations are being accepted to the American Legion Post #390 Ladies Auxiliary, 9 Legion Pl, Denville, NJ 07834. Please leave a condolence, light a candle, and share your favorite memory of Maxine here to continue to celebrate the incredible life she endowed to us.