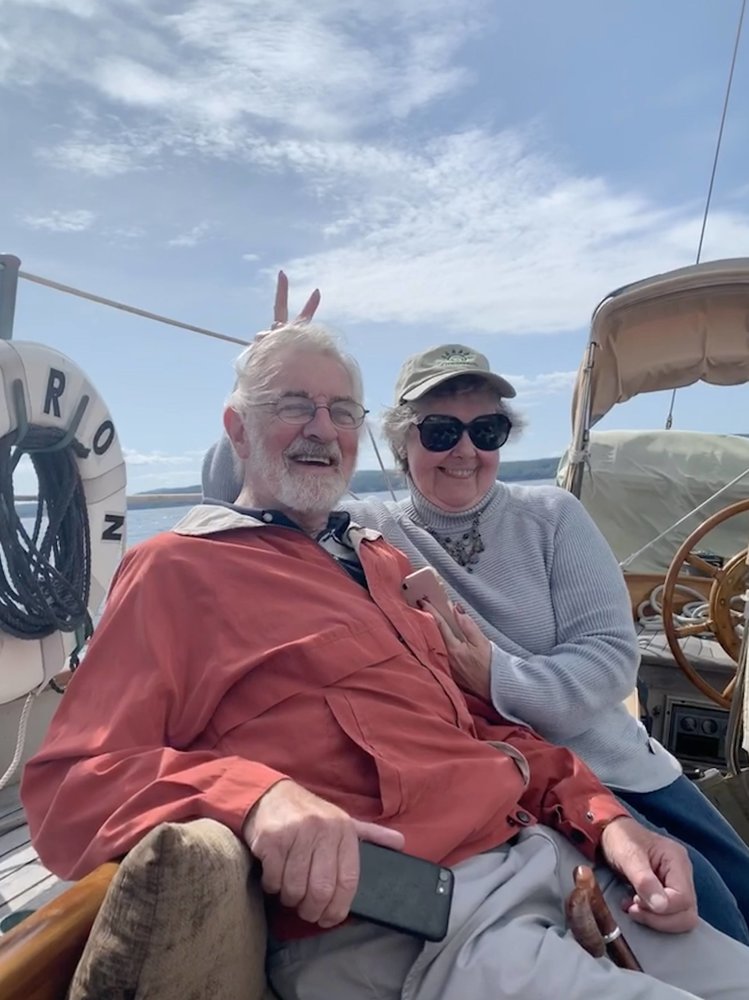 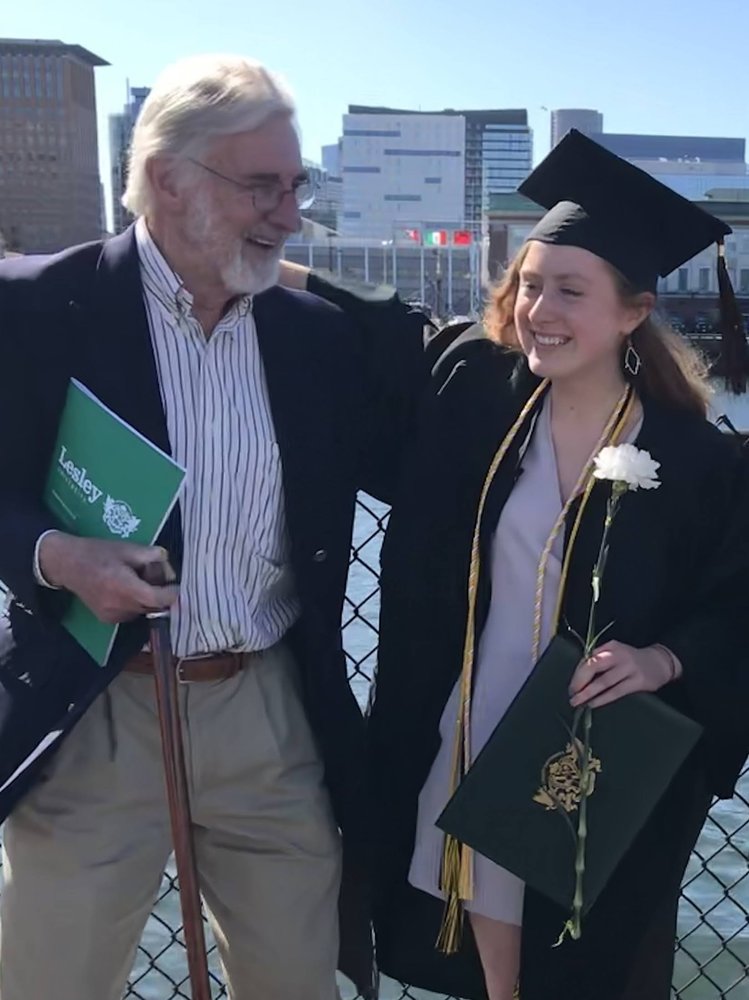 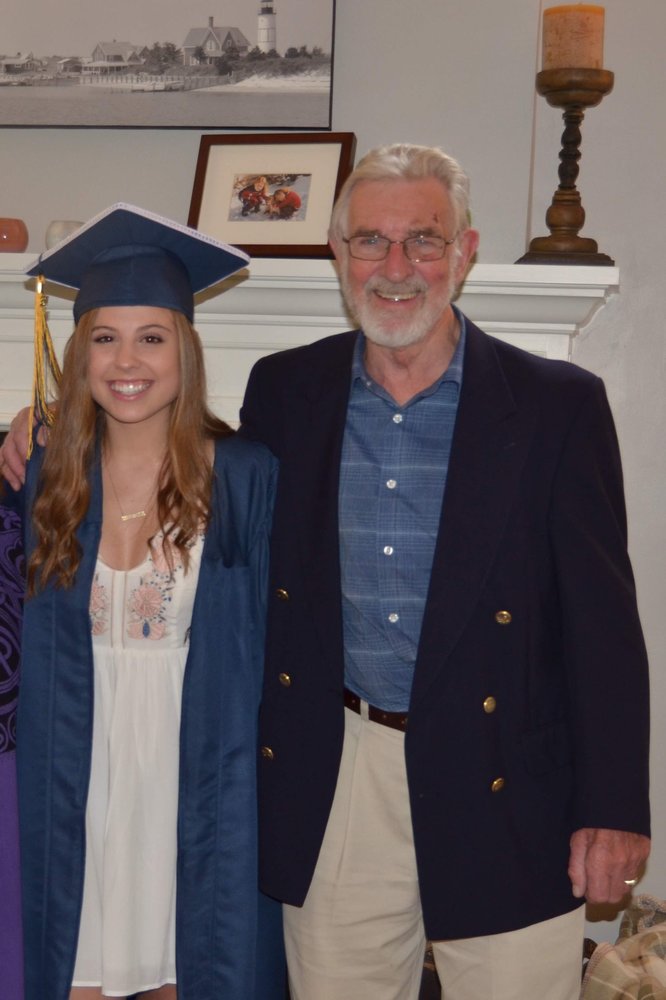 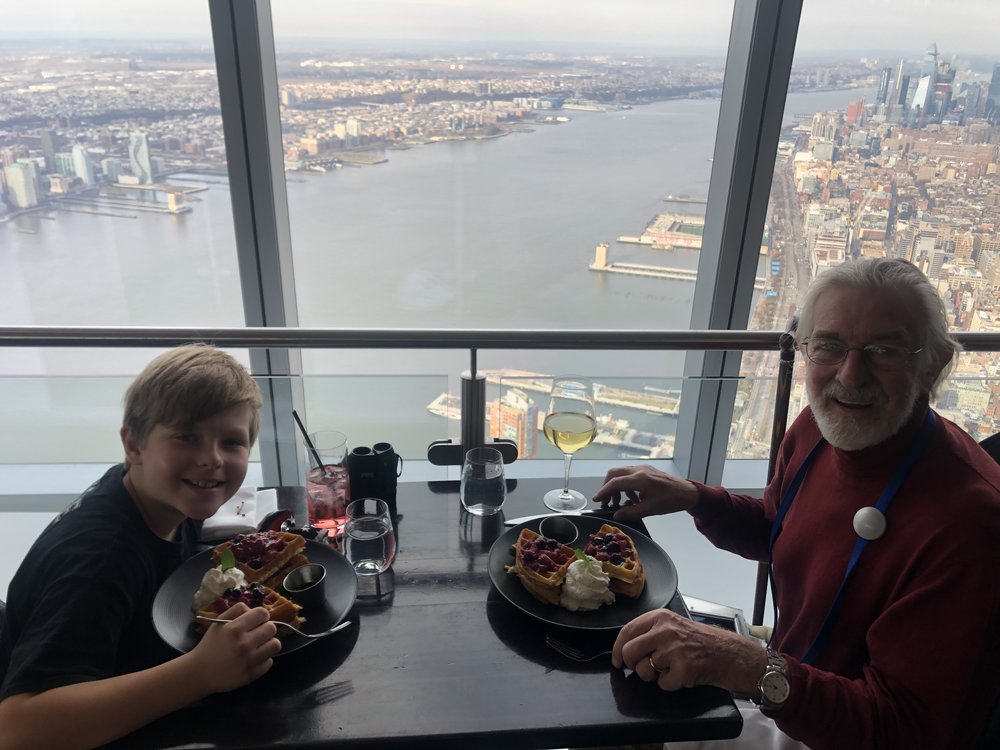 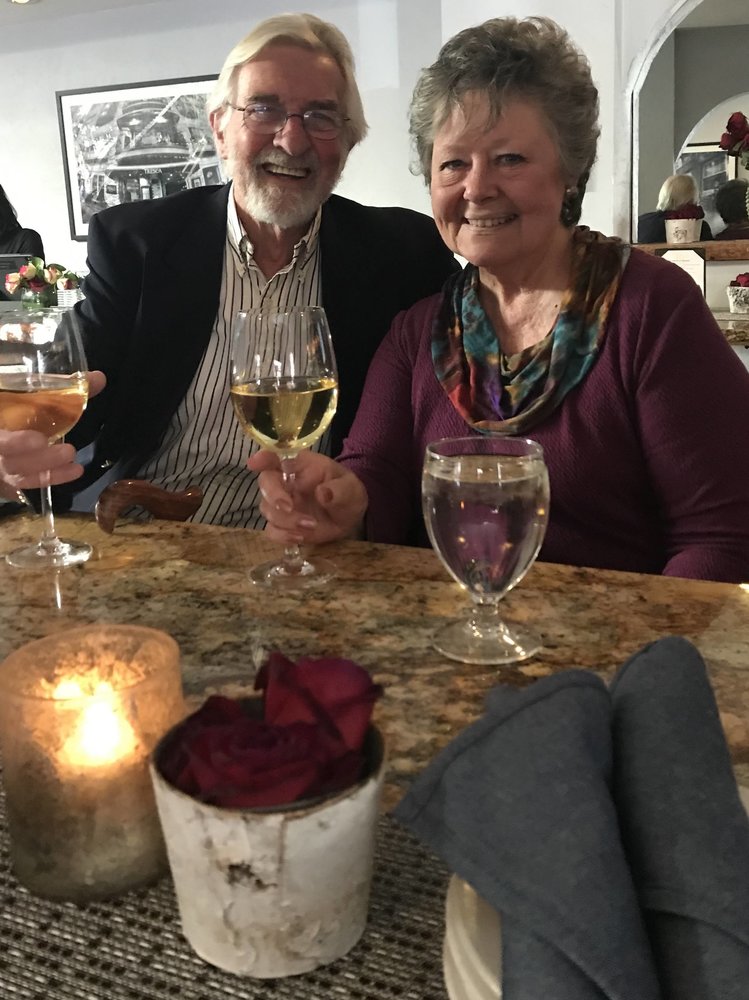 Alan Barnett Cowé of Denville, New Jersey passed away at Morristown Medical Center on February 14, 2021, at the age of 79.

Born in Greenock, Scotland, he emigrated to Montreal, Canada with his family in 1967, before settling in Denville in 1969.

Alan was an entrepreneur in every sense of the word.
Beginning in the early 60s as a research engineer with Glasgow University, he developed ventilation systems for hospitals. Over the years, he went on to design and develop video display systems and portable text terminals for reporters, in collaboration with the American Newspaper and Publishers Association/ANPA. (This may have been the first laptop.)

In the early 80s, he started his own company and began designing, developing and producing telecommunications products for corporations such as AT&T, NYSE and AMEX.
Alan and his team of engineers produced the first Bond Trader for Lane Business Systems, which are still being used today by the NYSE.
He developed bar code decoding equipment and network communications systems for hospitals.
With Pentax as a partner, he produced portable video endoscopy units and portable angioscope equipment. The list goes on.
In the 90s, he designed cable modems and interactive television systems for Cablevision. He also developed and produced pilot emergency alert systems for Cable TV.
Later, he switched gears, and with his passion for renewable energy, he launched his own solar energy business, designing and installing commercial solar systems throughout New Jersey.

In his earlier years, his favourite sports were tennis and sailing. He also loved to go out dancing. (Sheila and Alan used to clear the dance floor quite often!) In his later years, his passion turned to kayaking, which he did every morning with his wee Scottish Terrier as co-pilot, for the last 18 years. He loved long walks with his West Highland Terrier, tending to his koi fish pond, and appreciating the frogs.

Alan will be lovingly remembered by his wife of 57 years, Sheila (neé Tittensor), his two sons, Andrew and Colin, and their wives, Peg and Michele. He is also survived by his three grandchildren whom he adored, Lauren, Gillian and Gavin.

We are planning to hold a celebration of Alan’s life, outdoors in the spring.