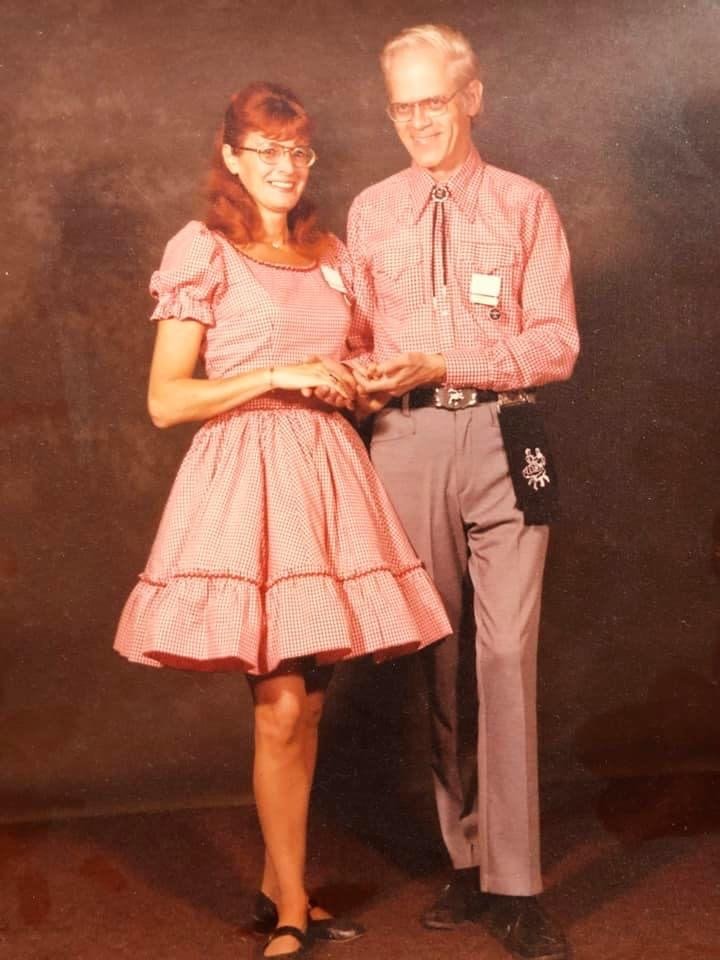 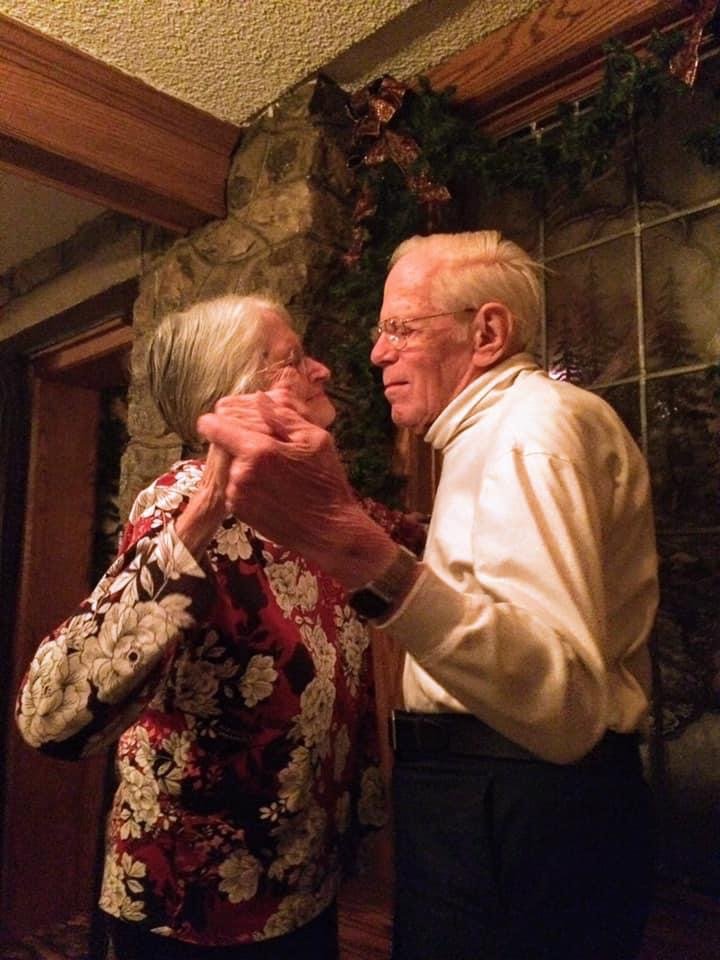 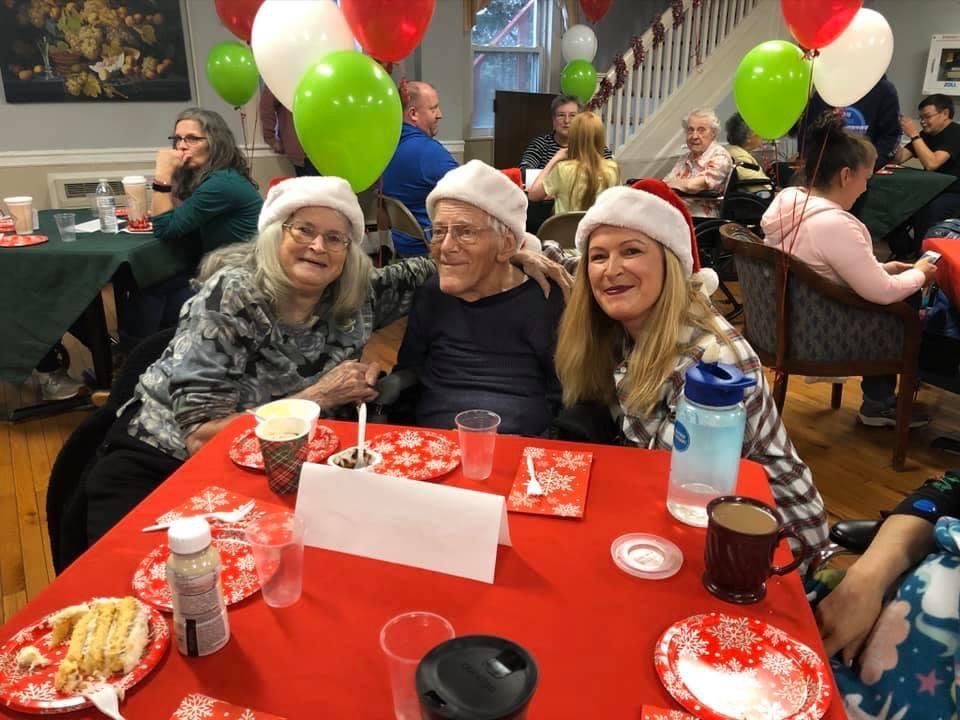 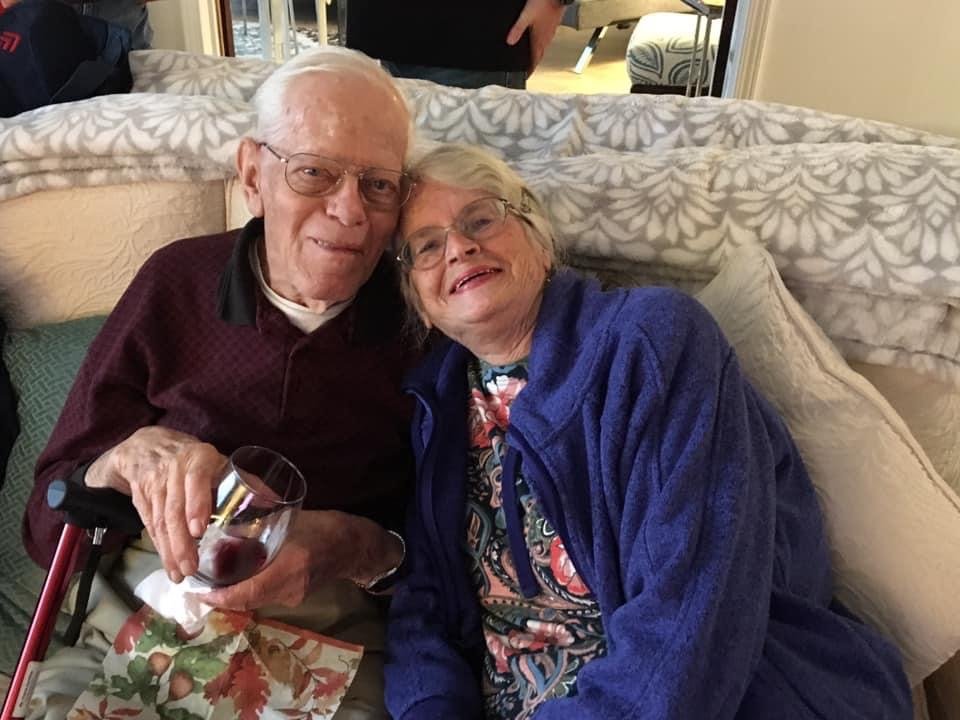 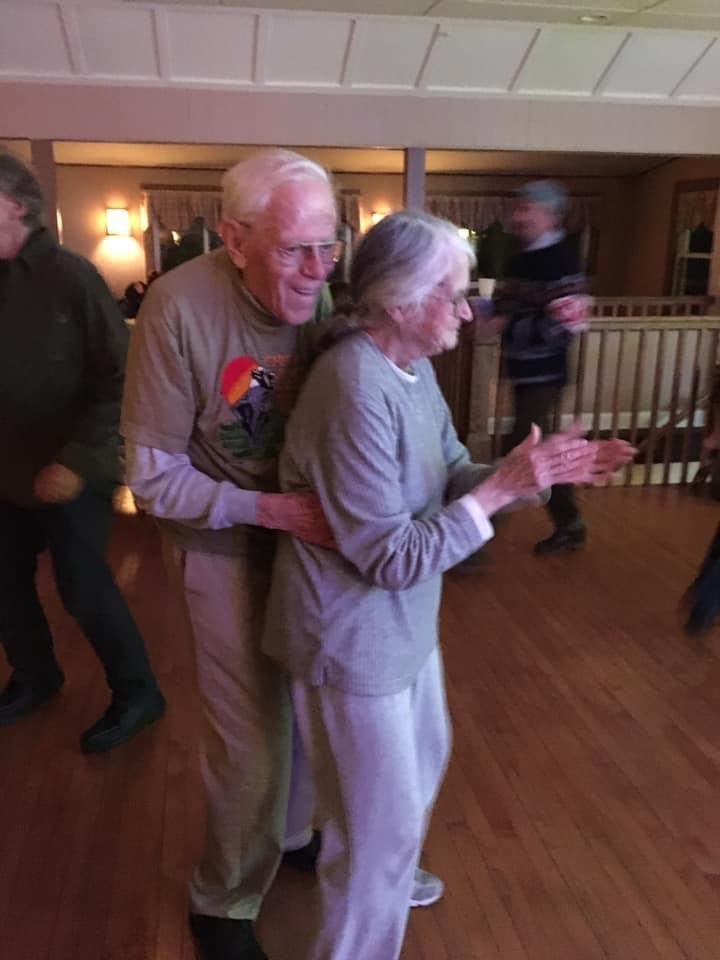 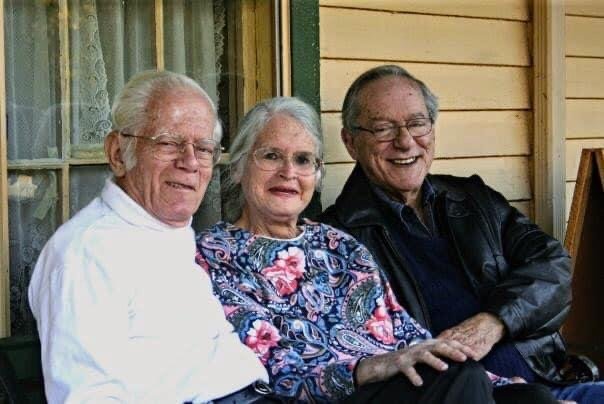 Virginia “Ginny” Stanislaw passed away peacefully on Monday, February 8th in the comfort of her home in Rockaway Township with her loving family by her side. She was 86. She will be remembered and cherished for her unconditional love, infectious laughter and overall zest for life by all who were blessed to know her. She remained fairly independent, living in her own home, until God’s recent calling for her.

Born and raised in Evanston, IL to the late Walter and Ruth Sackett, she was the youngest of four children and their only daughter. After graduating from The Mary A. Burnham School in Northampton, Massachusetts, she returned to Evanston, where she met her first love, Arthur (Fred) Hartfelder. They married in 1953, moved to New Jersey and after eventually going their separate ways, remained good friends until his passing in 1988. Years later, Ginny met who would end up being her long-time partner, Frank Zsoldos. Ginny and Frank held a truly magical bond with each other, and they traveled, danced and made memories together for over 45 years until Frank passed in April of 2020 at the age of 95.

Ginny had a beautiful love for life -- always curious, fun loving, gentle and kind. She loved nature, trees, and animals (especially cats, birds and horses). At an early age, she was a skilled equestrian and had a few horses throughout her life. Ginny inherited a love of gardening from her mother and always enjoyed cultivating different plants and flowers in her yard. She was an active member of First Presbyterian Church of Rockaway where she created many lifelong friendships. Ginny enjoyed music of all kinds – from big band and the soundtracks of her life to more modern contemporary tempos. She frequently went to concerts with her church friends or with her children and would dance until her heart was content.  Ginny was a Data Processor at Warner Lambert for over 30 years and retired from Pfizer after their acquisition of the company in 2000.

Although we are deeply saddened by her passing, we take comfort in that she is dancing in the heavens with her beloved Frank and she is also reunited with her childhood and lifelong friend Barbara Armstrong Winter, her parents and her siblings, David, Walter and Richard and others that touched her life on this earth.

Ginny's legacy of always remaining an optimistic, independent, positive soul will be forever held dearly in her loved ones' hearts. She leaves joyful and ever-lasting memories to her adored children, Cindy Hartfelder and her partner John Smith; Robby Hartfelder; Melissa Stanislaw and her partner Wally Flynn; Frank’s children, Eileen Bennett and her husband Douglas and Frank Zsoldos Jr.; her cherished nieces and nephews, Julianne Sackett DuBois, Geoff Sackett and his wife Heather, Rick Sackett and their families; her faithful cat companion, Cuddles and many more extended family and dear friends.

There will be a Celebration of Life in May to be announced later. Donations in Ginny’s memory can be made to St. Hubert’s Animal Welfare Center or to the ASPCA here. Please leave a condolence, light a candle, and share your favorite memory of Ginny so that we can continue to celebrate the incredible life she blessed us with.

So Long for a While

Forever in Our Hearts