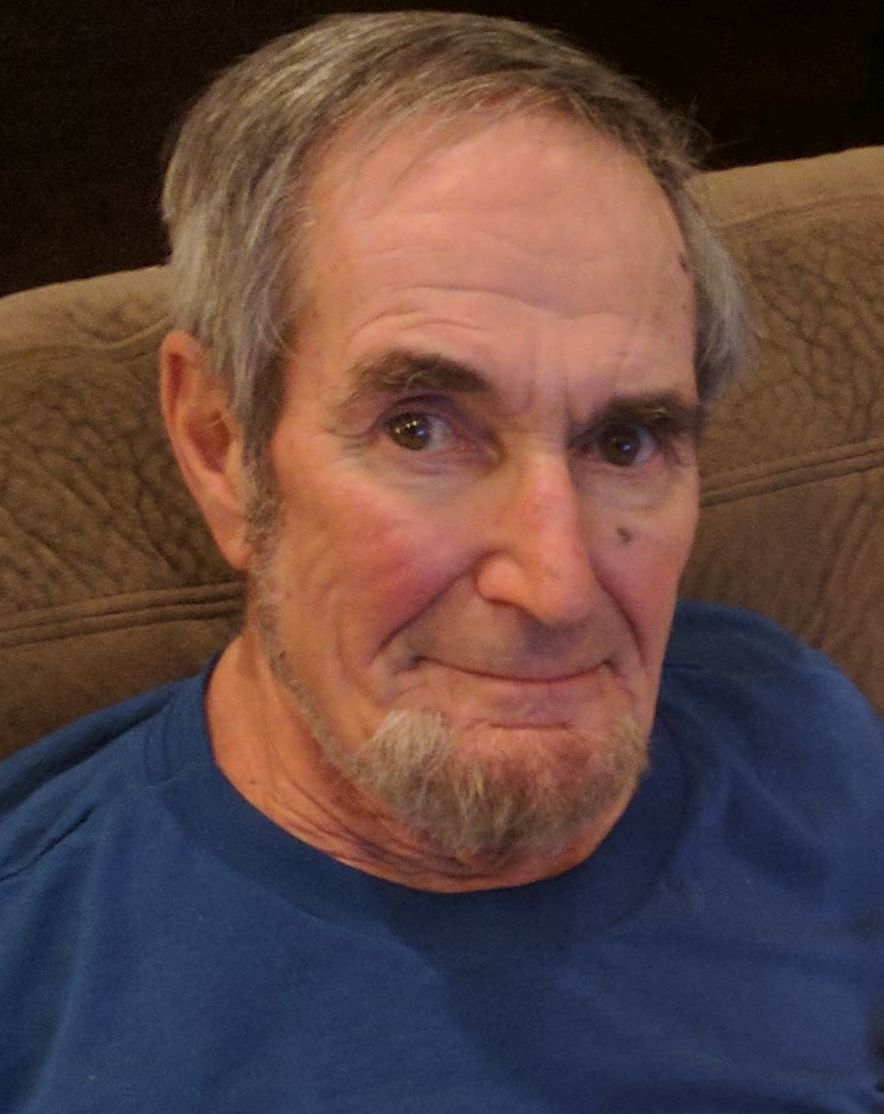 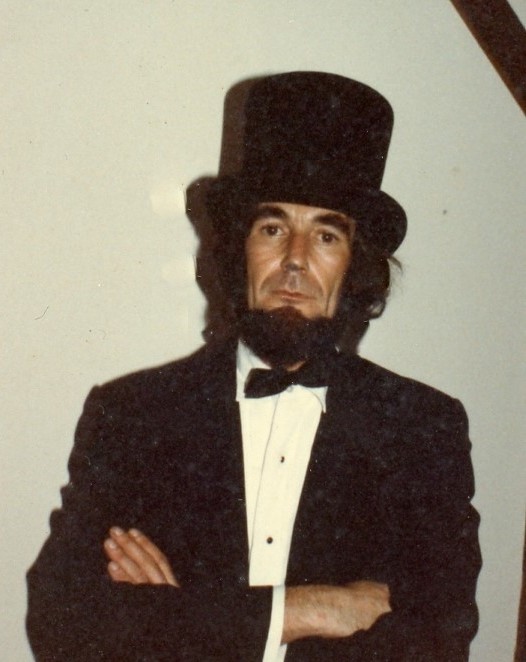 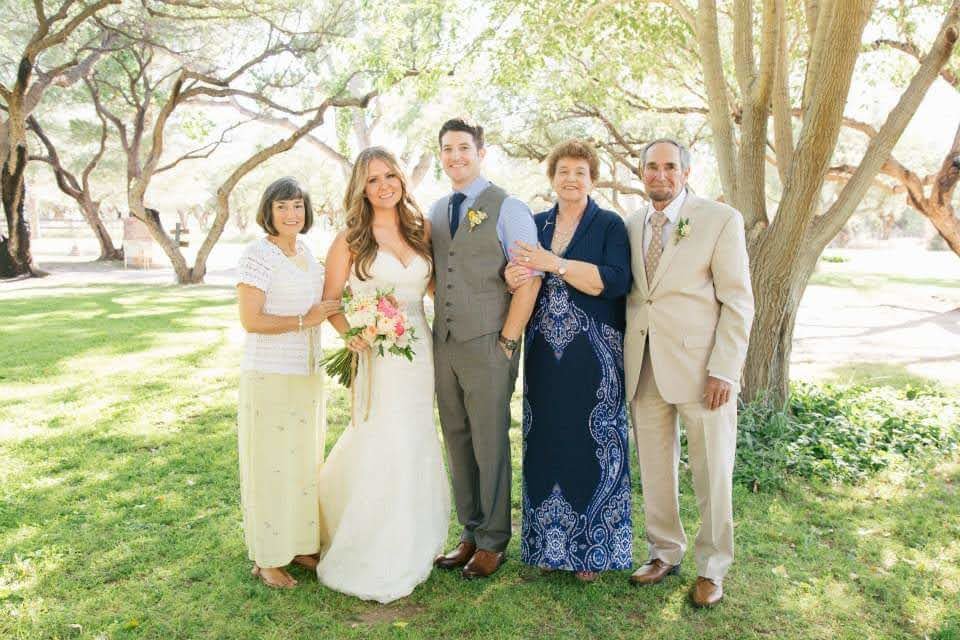 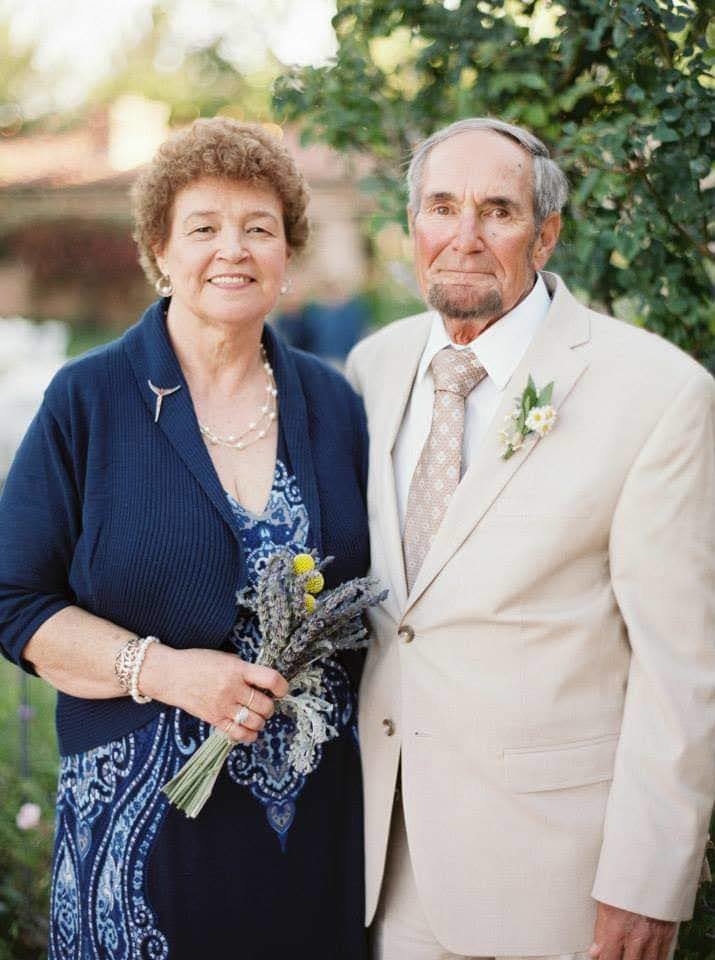 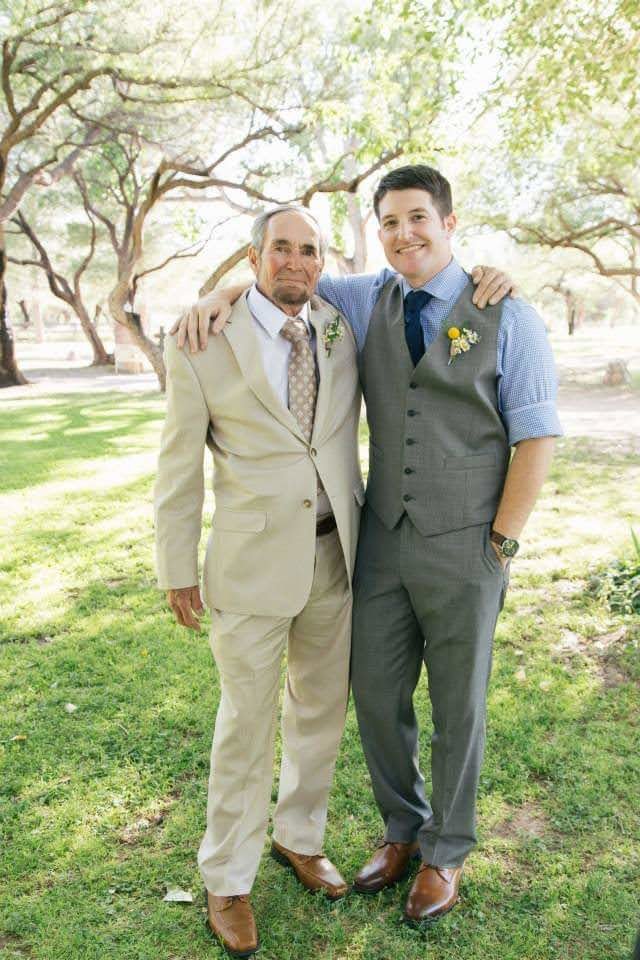 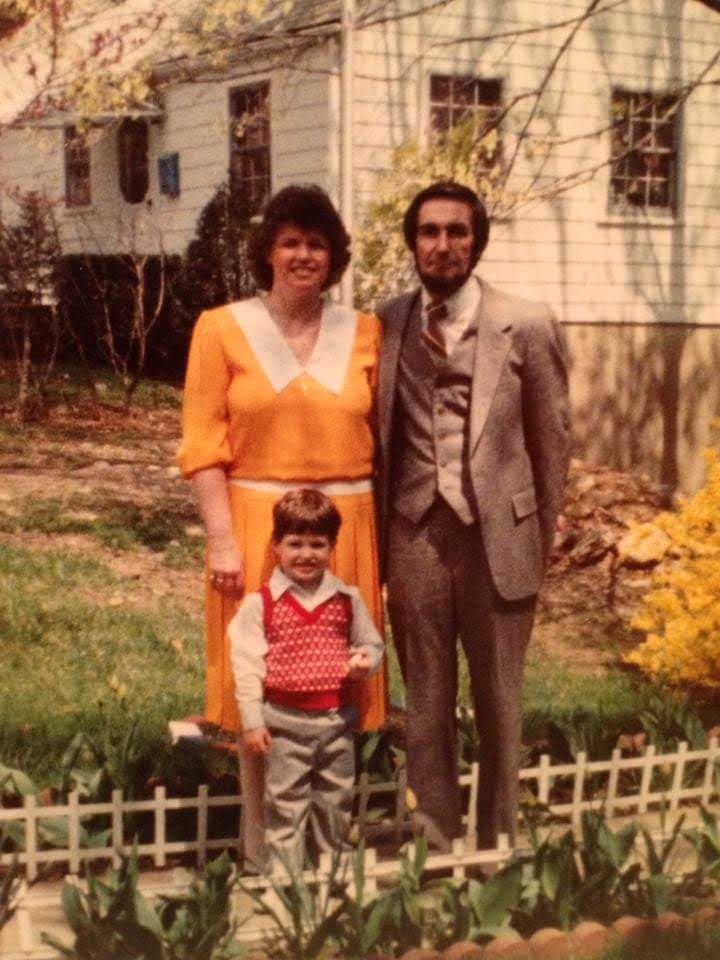 The youngest of three children from the Summit-New Providence area, Don was a Seton Hall University graduate and a veteran of the United States Army. He then married and spent his adult life raising a family in Rockaway. After retiring from his accounting career, he found a second passion in umpiring and refereeing around the state for softball and baseball leagues, as well as track and swim meets. He was active in the town ski club for many years and was a constant supporter of the fire department and local schools.

Many residents would recognize him from working at the town recycling center and, even more so, for his remarkable likeness to Abraham Lincoln. He was often greeted by strangers with a hearty “Hey Abe!” and enjoyed dressing up and playing the part, whether upon request for events including an annual Boy Scouts dinner held each February or on the ski slopes, stovepipe hat and all.

Don was a member of the First Presbyterian Church of Rockaway and put his handyman skills to work on many mission projects with the church’s high school youth group. He had a lifelong love of classic cars as a member of the Lakeland Corvette Association and very much enjoyed bowling, “South Park”, listening to classic rock on WDHA, and being outdoors, most especially at the beaches of Florida and St. Maarten. No bowl of chocolate ice cream ever had a chance to melt in his presence.

Don is survived by Patricia, his wife of over fifty years; daughter Jennifer (Morgan) and son-in-law John; son Jeff and daughter-in-law Madison; beloved grandson Everett; and granddogs Lennon, Tulip, and Bodhi. He also leaves behind several nieces and nephews and many treasured friends.

A Memorial Service will be announced at a later date in the Spring. In lieu of flowers, please make a donation to the First Presbyterian Church of Rockaway, 35 Church St, Rockaway, NJ 07866. Please leave a condolence, light a candle, and share your favorite memory of Don here to continue to celebrate the incredible life he endowed to us.