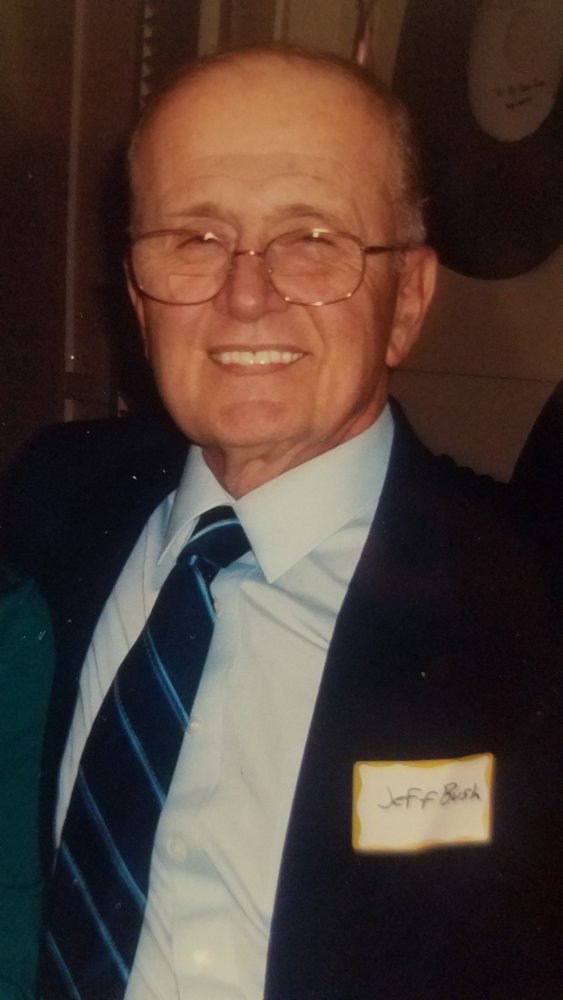 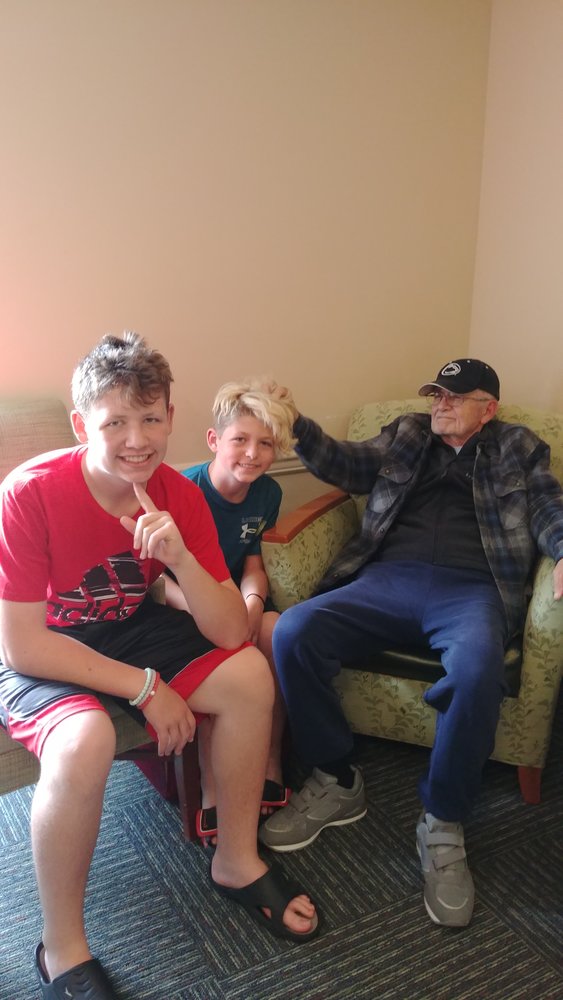 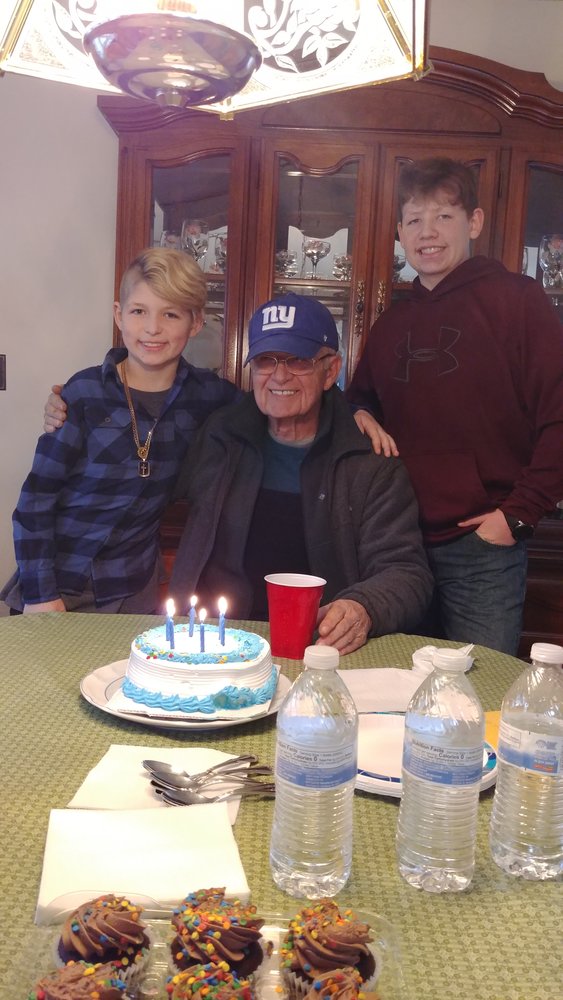 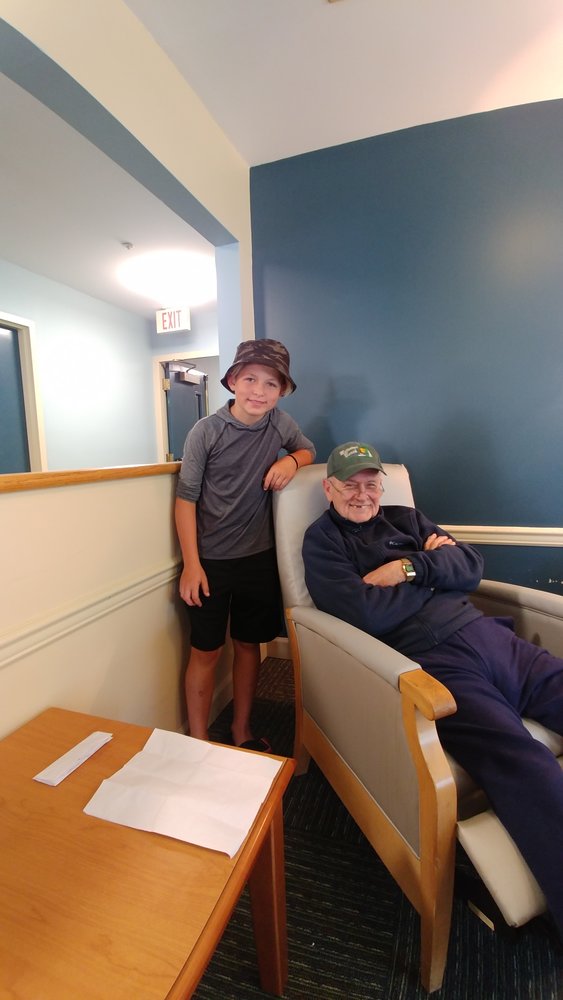 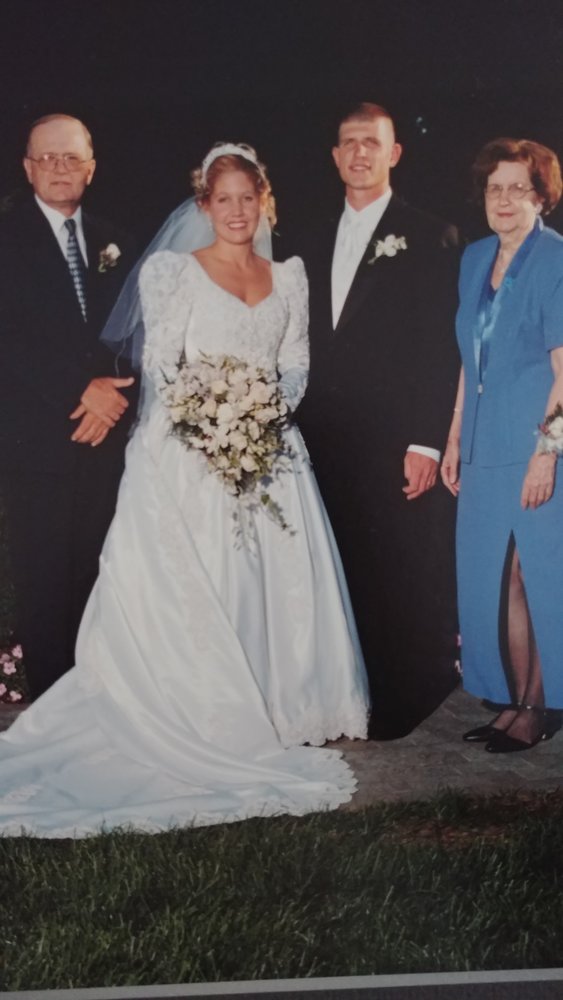 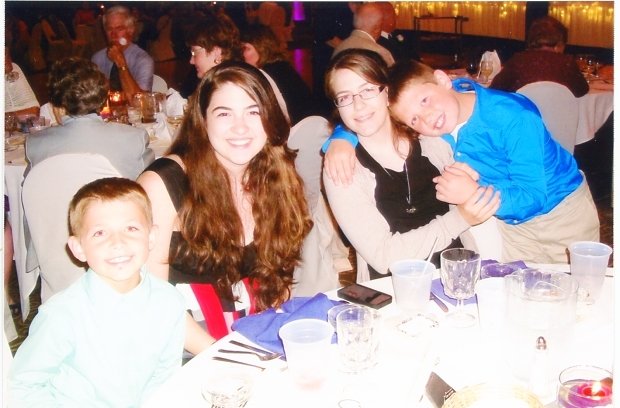 Jeffrey L. Bush passed away suddenly on Tuesday, March 31, 2020 at Morristown Medical Center in Morristown. He had shared 71 years of unconditional love, laughter, and amazing memories with family and friends.

Born and raised in Stroudsburg, PA to the late Ervin and Helen Bush, he was one of four children. After graduating Stroudsburg High School, he attended Penn State University where he received his Bachelor’s Degree in Mechanical Engineering and Columbia University to obtain his Master's Degree in Mechanical Engineering.  Jeffrey proudly served our country in the United States Army during the Vietnam War before being honorably discharged in 1973. He had a very successful 32 year career working for Bell Labs, retiring in 2001 from Alcatel-Lucent in Whippany as a Mechanical Engineer.  On October 19, 1985 he married his soulmate, Denise Crawford. Together they settled in Morristown and began their beautiful life as a couple.

Jeffrey was an attentive husband, compassionate father, doting grandfather, caring brother and honorable friend. An avid fisherman, hunter, golfer and gardener, he enjoyed spending time on the water, especially at Lake Manzanedo in PA.  Although we are saddened by him leaving this world too soon, we take comfort in knowing we now have the greatest Guardian Angel looking out for us from Heaven.

He leaves only joyful memories to his beloved wife of 34 years, Denise; his loving and adoring children, Kerri Howley and her husband Ben of SC and Kris Bush and his wife Danielle of Rockaway; his cherished grandchildren, Kelcey and Alicia Howley and Michael and Patrick Bush; his adored siblings, Linda Bush, Marilyn Fortwangler and her husband Ed and their son Alan, and Ronald Bush; and many more nieces, nephews, extended family and friends.