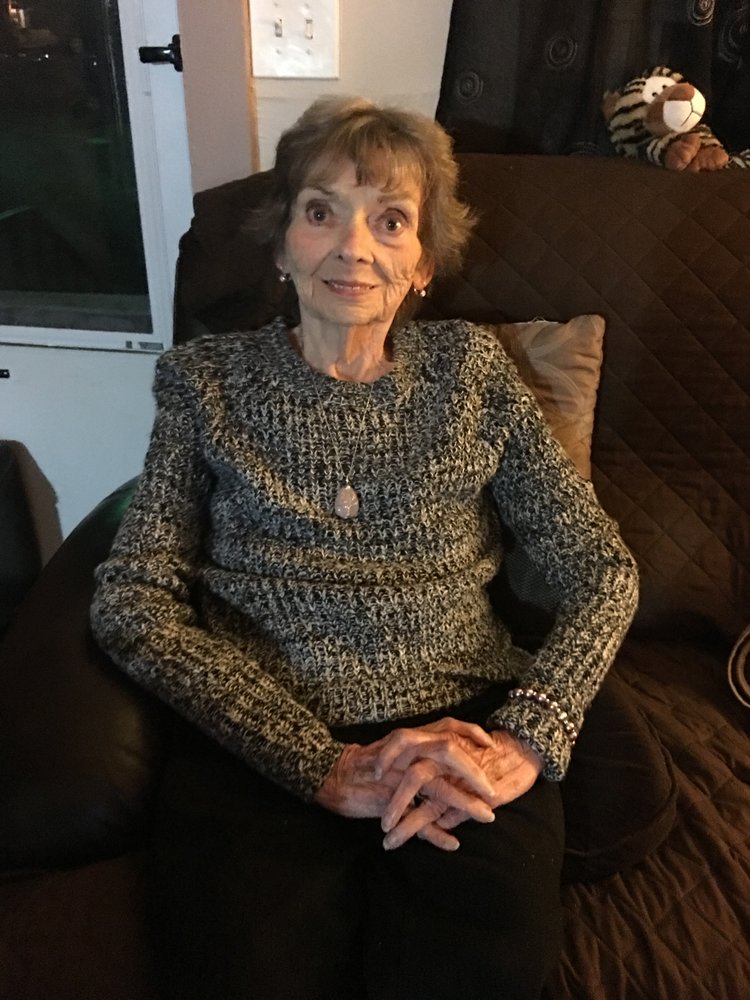 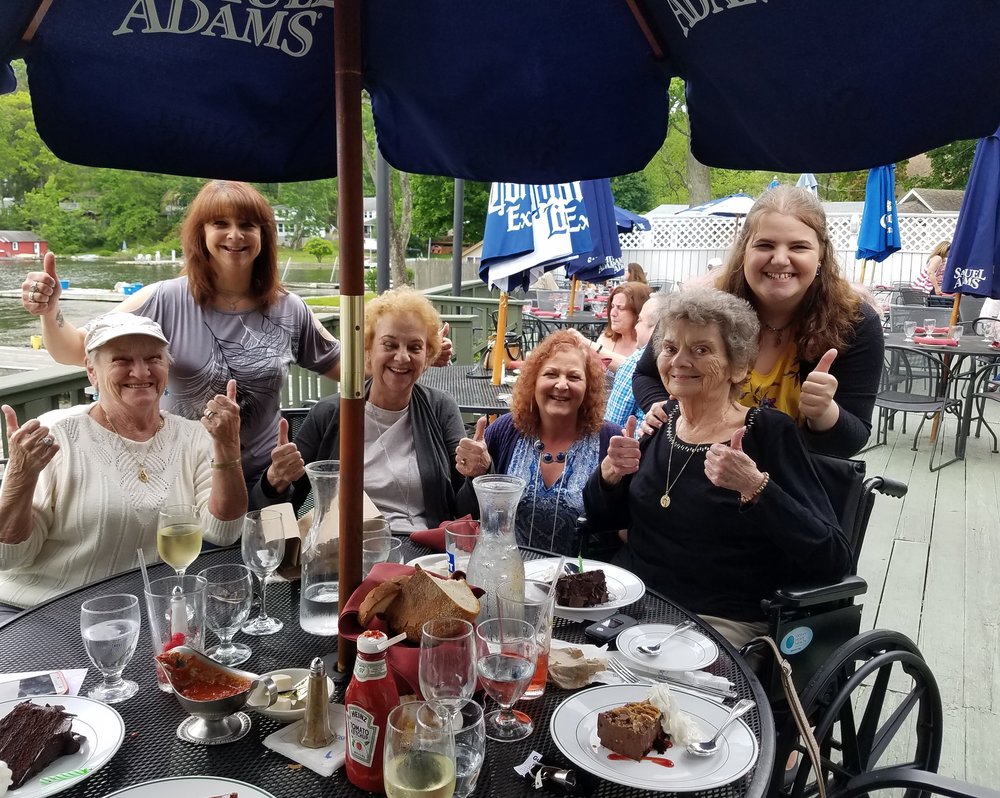 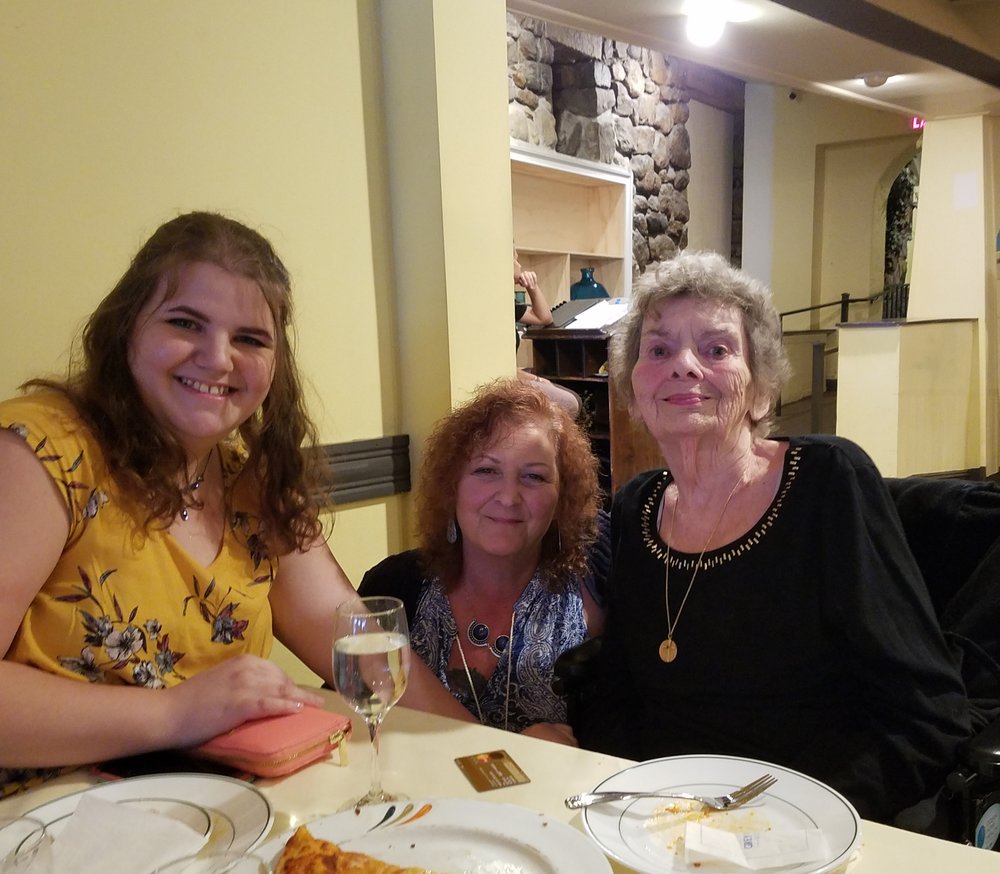 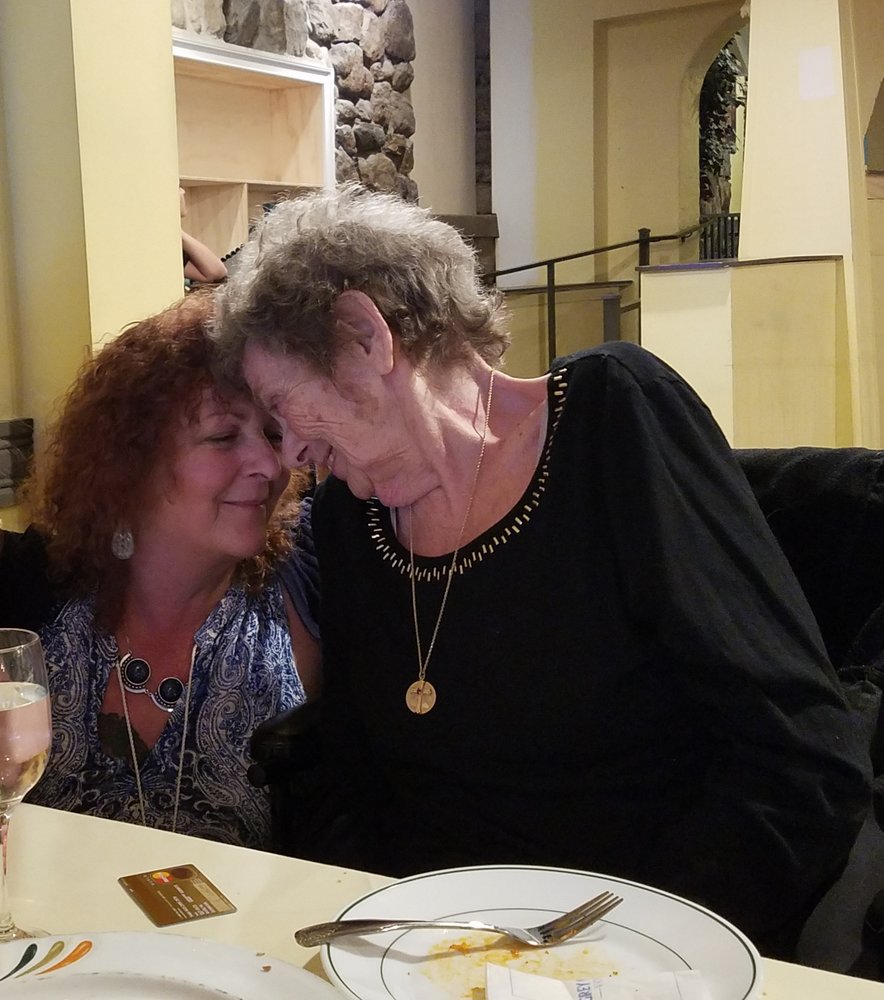 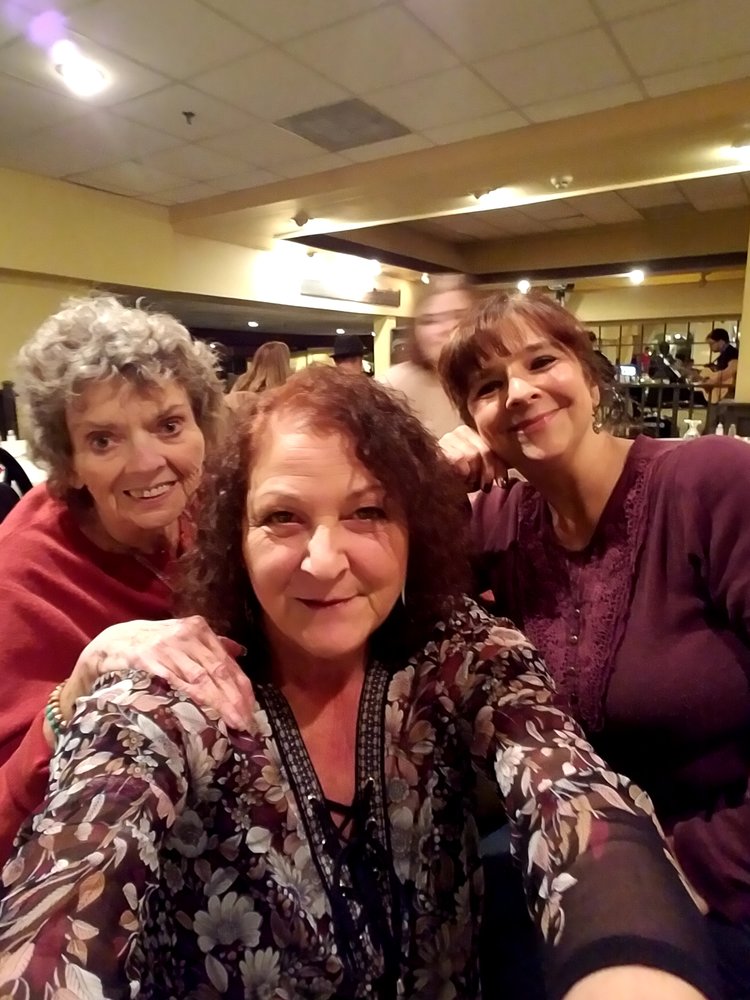 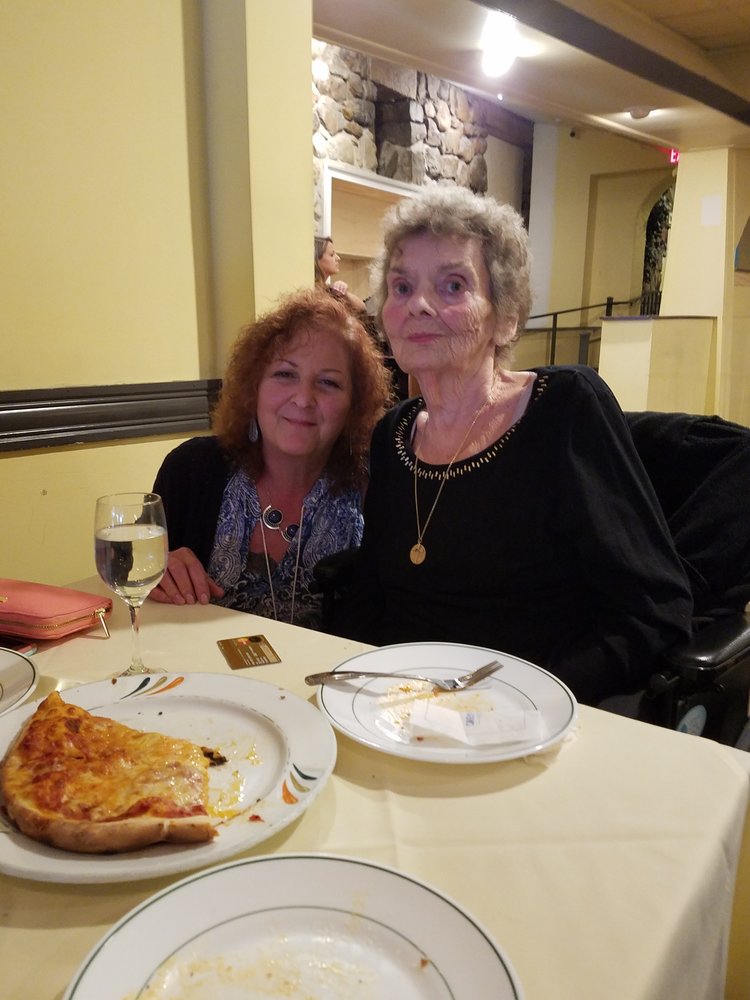 Marilyn Mc Teigue Dunnigan was born in New York on June 4th 1936, the third child of John Mc Teigue and Catherine Costello Mc Teigue where she joined the family as an only daughter with two overly protective older brothers. She enjoyed her life & cherished her family & friendships to the very fullest until her passing on Saturday, January 25, 2020 as the result of congestive heart failure. Marilyn shared 83 years of unconditional love, laughter, and amazing memories with her friends and family. She was the wife of the late John “Jack” Dunnigan with whom she raised 6 children; Geri, John, Jr. “Jackie”, Kevin, Colin, James “Jamie” & the late Kathryn.

Marilyn attended public schools in New York’s westside and she often spoke of fabulous summers at the Hudson Guild Farm where kids from the neighborhood would go while school was out to escape the city heat. For this break from the city, they would be expected to work on the farm, but were also afforded plenty of time to swim, fish, play cards and socialize. After High School, she learned shorthand and became a sought-after secretary. Her first job was with the McGraw-Hill publishing company. Soon after she met and married John “Jack” Dunnigan and after a year of living in Fort Lee they moved to Fair Lawn where she would raise their (6) children as a stay at home wife & mother. She adored her summers with her children in Lake Hopatcong where they had the most memorable times. In order to make ends meet she would have many part-time jobs in her lifetime; Howard Johnson waitress, secretary for Dr. Baker DDS, & she also worked for both Glen Rock & Fair Lawn school systems.

Five years as a widow in 2001 Marilyn moved to Still Water, NJ with her daughter Geri and her beloved cat, Rosebud, where she resided until her passing. For a girl from the city this was the “sticks” as she would say, but she soon adapted well to her new home. She began joining local social groups and traveled with friends as often as possible with trips to the Caribbean islands, Aruba being her favorite where her and her girlfriends had the time of their lives! She also went on a trip with her daughter Geri to Ireland where she was able to meet extended family and see the Costello family farm. In her later years as her health deteriorated, she was still on the go; she visited New Orleans, Texas, the Jersey Shore and most recently, the Outer Banks while in a wheel chair to visit her friends Pat & Ken with her dear friend Diane.

Marilyn could strike up a conversation with anyone and within minutes come away with their life story and a new friend. Some say she never met a stranger. All her life she was always a Mom first and would be there to help anyone who asked for her assistance, and at times gave more then she had to give. Anyone who had the honor of meeting her would tell you, “Marilyn was one in a million and they don't make them like that anymore.”

Marilyn leaves only happy memories to her 9 grand-children & 3 great-children who she was so proud of, and loved dearly in their own separate way; in addition to her daughter Geri and her husband Charlie, sons Jack and his wife Risa, Kevin, Colin and his wife Katie and Jamie. She will be joining her parents, husband Jack, daughter Kathryn & brothers John and Eddie in Heaven.

Friends and family are invited to celebrate a Memorial Mass at St. Phillips Church, 488 Saddle River Rd., Saddle Brook, NJ 07663 on Saturday, February 1st 2020 at 9:30am. Please leave a condolence, light a candle, and share your favorite memory of Marilyn here to continue to celebrate the wonderful life that she shared with us.