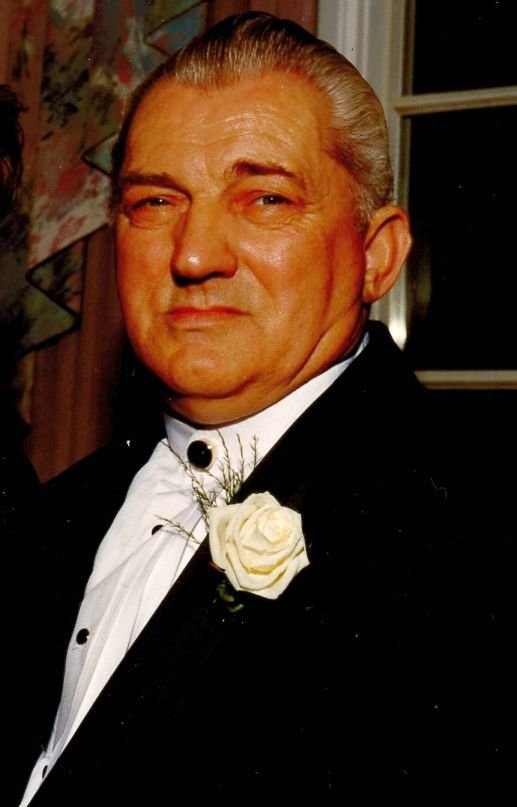 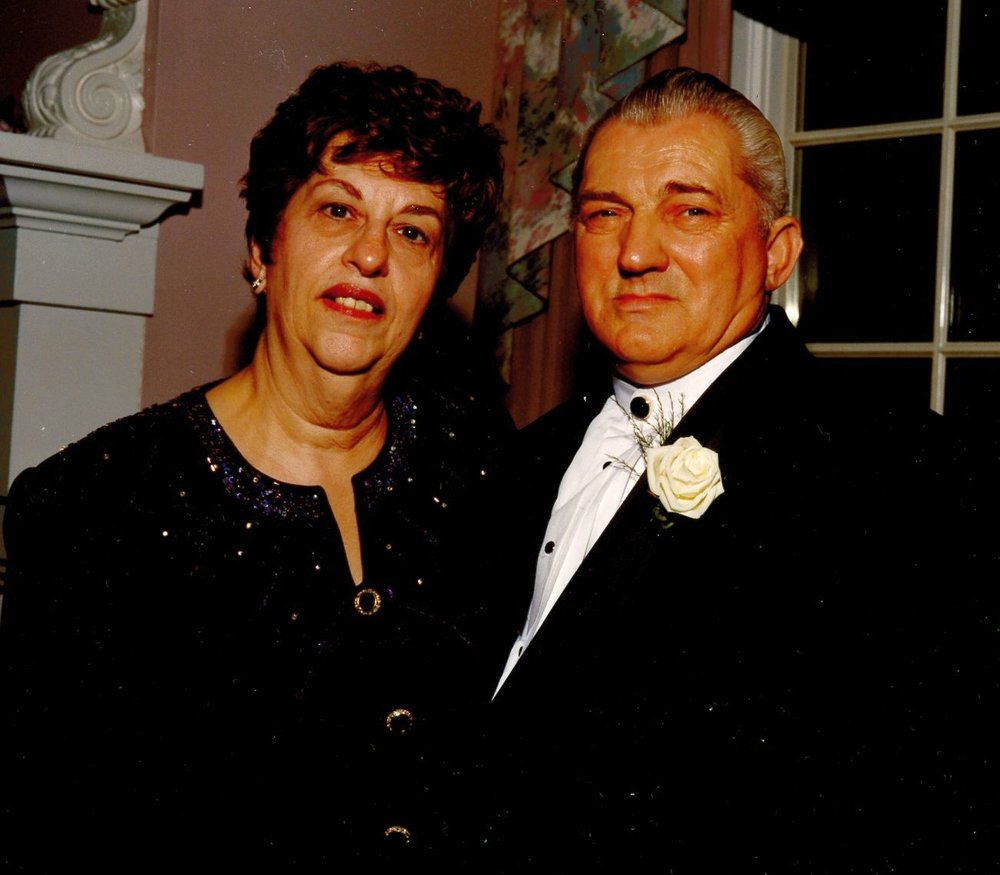 Nicholas G. Rosania, Sr., passed away peacefully surrounded by his loving family on Sunday, December 10, 2017 at Newton Medical Center. He was 79 years young.

Born and raised in Newark, NJ to the late Salvatore and Helen Rosania, Nick was one of three children. He proudly served our country in the United States Army from 1963 – 1967. For over 50 years, he made a successful career for himself as a Foreman and Truck Driver for Newspaper and Mail Deliverers Union (NMDU). He was a member of Faith, Family, & Freedom, AMVETS, and St. Jude Roman Catholic Church. An avid sports fan, he coached Little League Baseball, loved the Yankees, and was a devout Cowboys fan. He also greatly enjoyed watching WWE Wrestling and was a huge John Wayne fan. Nicholas above anything else, was a phenomenal husband, father, brother, and friend. We will forever treasure him in our hearts and souls.

Predeceased by his first wife, Antoinette, and his sister, Theresa Reboli, he leaves only joyful memories to his beloved wife of 39 years, Catherine; his cherished children, Nicholas G. Rosania, Jr., Barbara Rosania, Anna Marie Rosania, and Francine O’Dell and her husband Ryan; his loving sister, Joanna Russo; his caring brother-in-law, Robert Reboli; and many nieces, nephews, extended family and friends.

Public Visitation will take place on Thursday, December 14th from 5 – 9 pm at Norman Dean Home for Services. Mass of Christian  Burial will take place on Friday, December 15th at 10:00 am at St. Mary’s RC Church, 15 Myers Ave., Denville, NJ 07834. Memorial Donations are being accepted in Nicholas’s memory to the American Heart Association by way of www.inmemoryof-memorial.org. Please leave a condolence and special memory for his family.