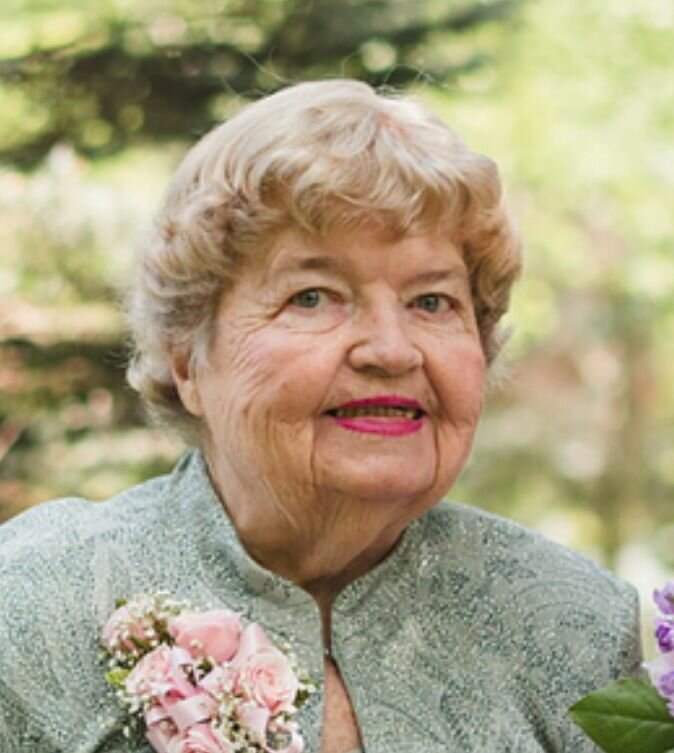 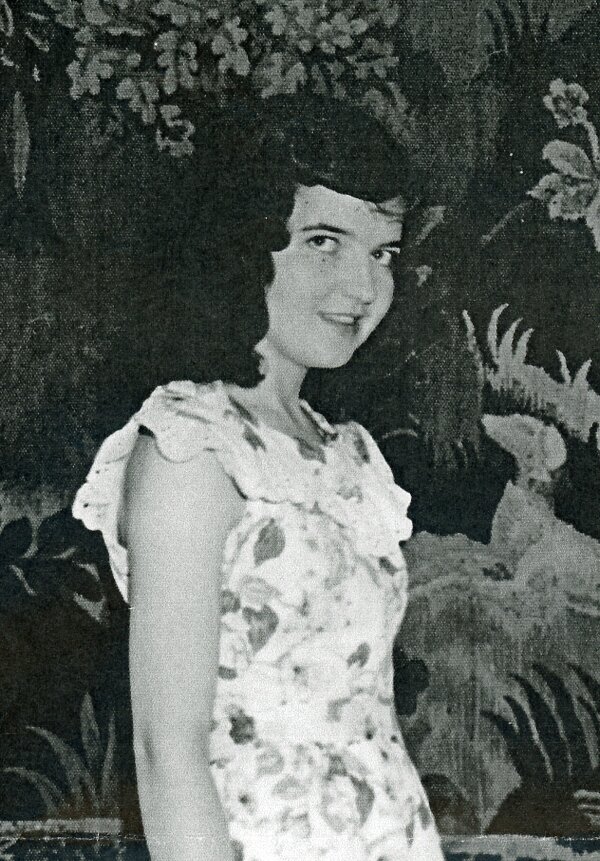 Please share a memory of Elizabeth to include in a keepsake book for family and friends.
View Tribute Book

Elizabeth “Bette” Long (Etgen) passed away peacefully at the age of 95 after a brief illness.

Bette was born on April 24, 1927 on Staten Island to the late Charles Etgen and Elizabeth (Hanley) Etgen. She grew up with her younger brother Charles “Buddy” Etgen, spending their summers in Hubbardton, Vermont with their loving aunts and uncles.

Bette began her nursing career as a Cadet Nurse during World War II. She graduated from the College of Mount Saint Vincent in 1948 with a degree in nursing. She worked as a nurse for many years before pursuing a dream to be a nursing instructor. Bette retired as nursing instructor from the Lyons VA Hospital in 1986.

In 1949 Bette married the love of her life Bob Long. They began their family on Staten Island. Bette was the proud mother of three children, Bob, Jr., Ric, and Melissa (Beiermeister). The family moved to the Lake Valhalla section of Monville, NJ in 1972 and resided there until retirement. They spent several years in Lakewood, NJ before moving to New Smyrna Beach, Florida permanently. Their time in Florida was a happy time. They made good friends, were active in their community, and enjoyed living oceanside.

Bette remained very active as she aged. She was a regular in her bridge group and had a large social network of friends. Bette loved hosting her children and grandchildren for visits at her Florida home. One favorite pastime was researching her family’s genealogy, which included a trip to Ireland. Bette especially loved her trips to Europe with her husband, Bob and her time spent with family in Vermont. She also enjoyed casino

trips with friends, and watching golf.

Bette found great joy keeping in touch with her 14 grandchildren and 13 great grandchildren. She was proud of their accomplishments and loved listening to and sharing their adventures.

Funeral services will be private. Bette will be buried in Vermont with her husband and two grandchildren.

Share Your Memory of
Elizabeth
Upload Your Memory View All Memories
Be the first to upload a memory!
Share A Memory