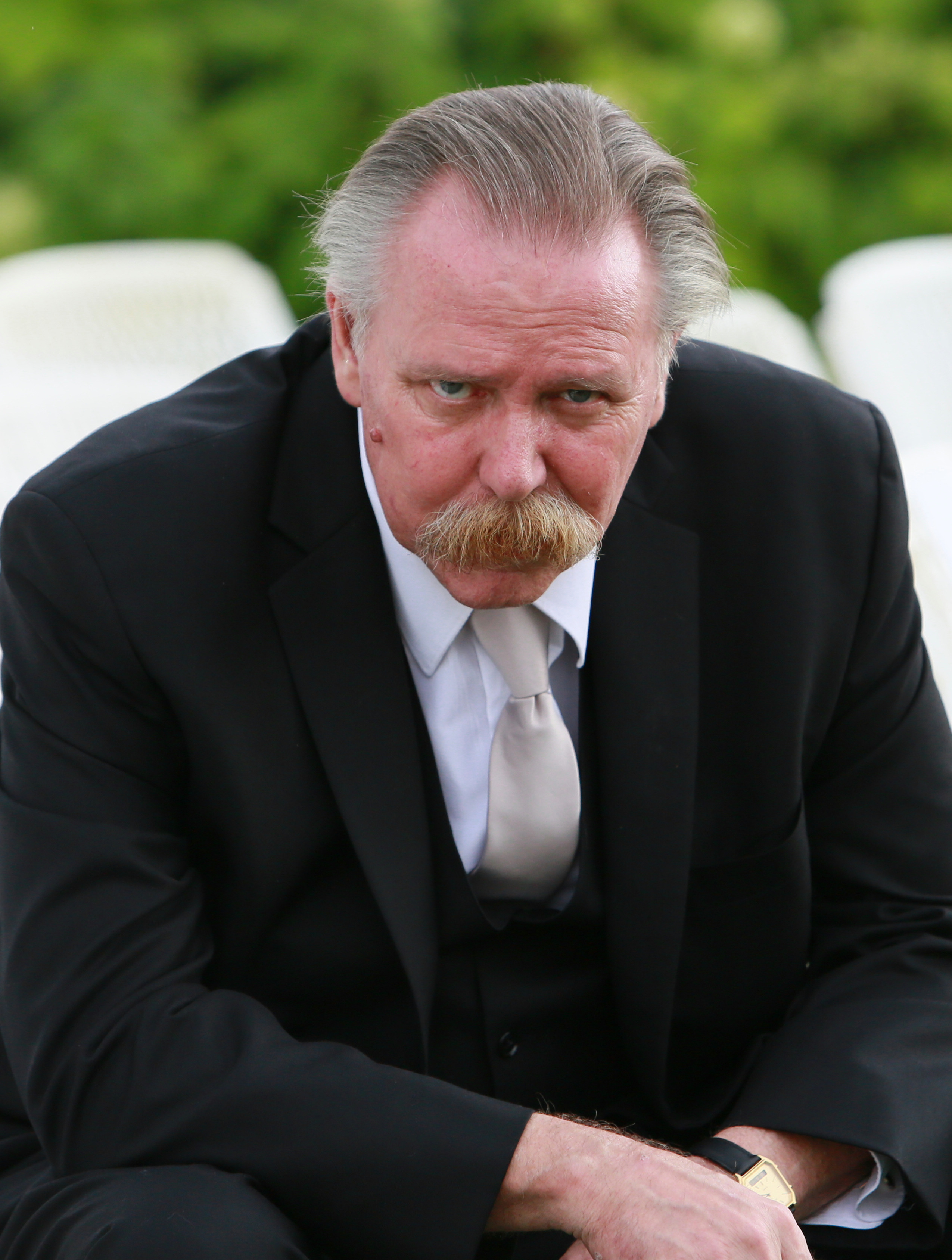 Marc A. Bricker passed away peacefully surrounded by his loving family on Saturday, November 23, 2019 at Morristown Medical Center. He was 63 years young.

Born in Fayetteville, NC to Janet Bricker and the late Leonard Bricker, he only spent a short time there prior to his family relocating to Denville, where he has remained his entire life. He graduated from Morris Knolls High School, Class of 1974. Marc was a very hard and dedicated worker; he had a few odd jobs after high school before finding the job that began his lifelong career. When he started working for Couvrette Associates, Land Surveying in Rockaway, Marc found his passion. He worked there for many years and earned his New Jersey Professional Land Surveyor License, which later led to him starting his own business, Bricker and Associates, Inc., out of Denville, that he has owned and operated since 1997.

Marc was a fighter; a fierce defender of the ones he loved and things he cared about. He was a true outdoorsman and enjoyed hunting, skeet shooting, and even taught his children how to shoot a bow and arrow when they were young. He also loved to watch both Formula 1 and IndyCar and listen to rock and roll music. We will always remember his great sense of humor, amazing work ethic, and unconditional love that he shared with us.

Predeceased by his siblings, Jerry and Paul Bricker, he leaves only joyful memories to his beloved wife of 37 years, Kimberly (Smith) Bricker; his adored children, Abigail Benjamin and her husband Ross and Brian Bricker; his cherished mom, Janet Bricker; and many nieces, nephews, fur babies, extended family and friends.

Public Visitation will be held on Saturday, November 30th from 2 – 6 pm with Funeral Service beginning at 5:30 pm at Norman Dean Home for Services, 16 Righter Ave., Denville. Memorial Donations are being accepted to the Cardiovascular ICU at Morristown Memorial Hospital by way of www.inmemof.org. Please leave a condolence, light a candle, and share your favorite memory of Marc here for his family to treasure.