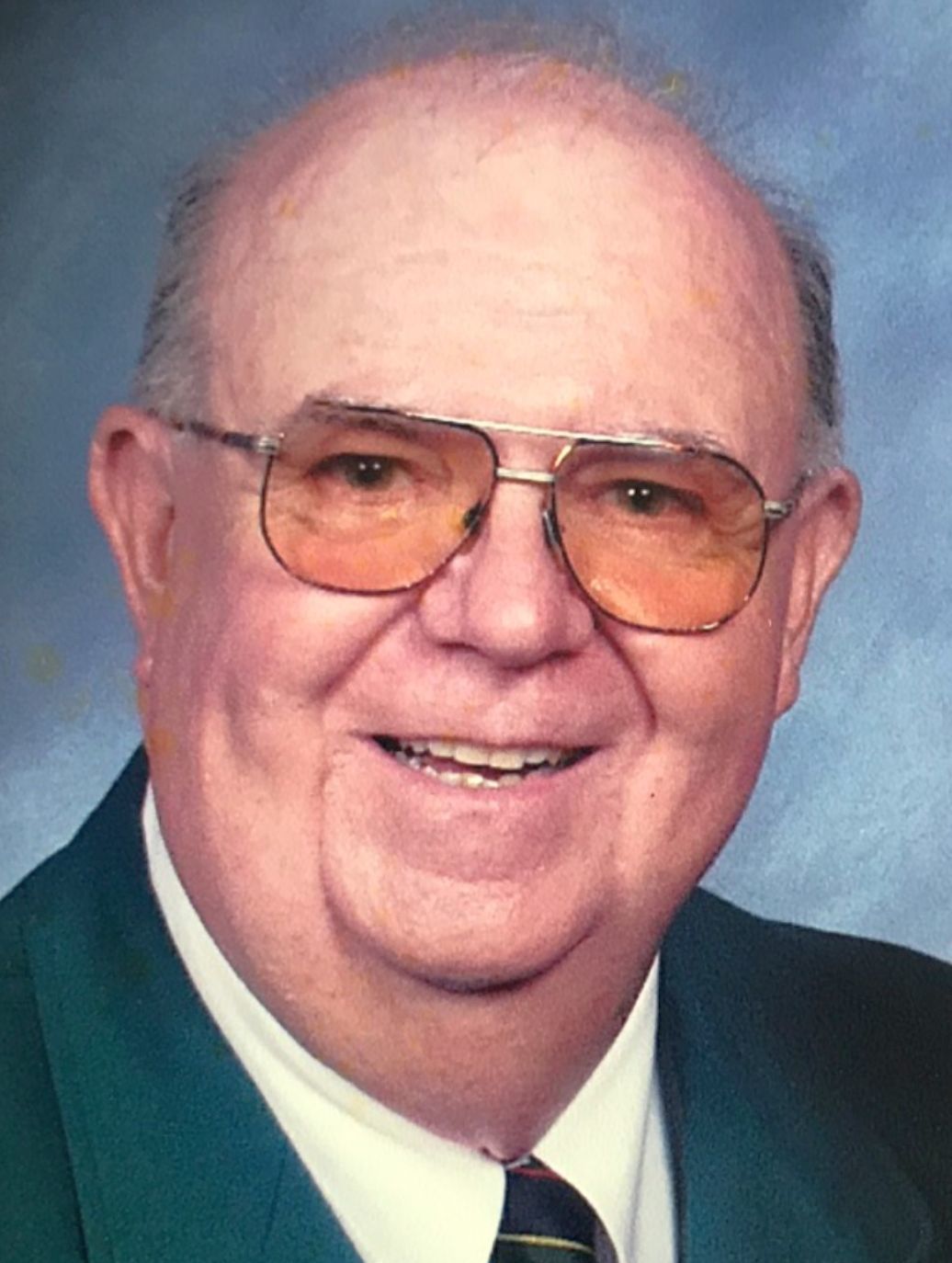 Daniel F. Dacey, Sr. passed away peacefully with his loving family by his side on Friday, November 8, 2019 at Morris Hills Center in Morristown. He was 82 years young.

Born and raised in Morristown to the late Daniel F. and Julia Dacey, he was the younger of two children to bless the Dacey household. Daniel had a passion for sports - that was evident since he was young. While attending Morristown High School, he proudly played on the Colonials football team which led to him being on the North Jersey semi-professional football team in Rockaway, the Iron Dukes. Daniel began employment at Compton Press, an industrial printing company based out of Morristown as a printing press operator. He eventually moved into the front office as a printing salesman where he spent the majority of his successful career. Daniel was very proud of his 8 years of service in the U.S. Naval Reserves, becoming the second of three generations to serve the Navy with honors.

Above anything else, Daniel was a true defender of the ones he loved. He married his soulmate, Joan M. Goggin, on May 17, 1958. Together they raised their 5 beautiful children in Rockaway, New Vernon, and Chester before retiring in Florida for 20 years. They eventually returned to the Morristown area where they last celebrated their 61st wedding anniversary. There wasn't anything he wouldn't do for them; he was a sincere and compassionate supporter and provider for his wife, children, grandchildren, and great-grandchildren. When he wasn't spending time with his family you could find him watching the Yankees, drawing, writing, or singing in the choir at his local Church. He was also a member of the Knights of Columbus of Morristown during his early years.

Although we are saddened by his passing, we take comfort in knowing he is reunited with his daughter, Cynthia Lee Kennington, his brother-in-law, David "Buzzy" Flynn and long time friend Ronnie Lockwood.

His legacy of unconditional love, hard work, and dedication will live on in the heart of his beloved wife of 61 years, Joan M. Dacey; his adored children, Kathleen Rady and her husband Thomas Rady, Jr. of Succasunna, NJ, Kimberly Grant and her husband Roger Grant, Sr. of Olney, MD, Kelly Lee and her husband Chris of Chanhassen, MN, and Daniel F. Dacey, Jr. and his wife Kelly of Madison, NJ; his son-in-law, John Kennington; his loving sister, Margaret "Peggy" Flynn; his cherished grandchildren, Heather, Shannon, and Thomas Rady III and his wife Christin, Kaela, Baylee, and Kyleigh Kennington, Jacqueline, Nicolette, Daniel, and Roger Grant, Jr., Ryan and Courtney Lee, and Eamonn, Dylan, and Daniel F. Dacey V; his treasured great-grandchildren, Makayla, Sierra, and Kendall Rady; and many more extended family and friends.

A Memorial Service will be held at St. Mary Church in Denville on Saturday, November 30th, 2019, at 10 am. Memorial Donations are being accepted to the Foundation for Charcot-Marie-Tooth-Association to Charcot-Marie-Tooth Association, PO Box 105,Glenolden, PA 19036. Please leave a condolence, light a candle, and share your favorite memory of Daniel with his family.