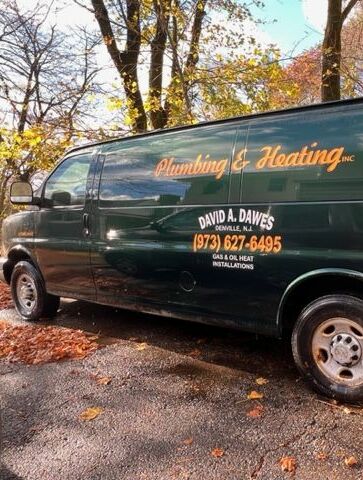 David A. Dawes passed away suddenly on Tuesday, November 15, 2022 at Chilton Memorial Hospital in Wayne, NJ. He was born at Fort Hood in Texas and later grew up in Bergenfield, NJ. He moved to the Indian Lake section of Denville in 1960. David graduated from Morris Hills High School in 1964 and later joined the U.S. Air Force. He served as an M.P. in Thailand during the Vietnam War. Upon his return home from Vietnam, he began working for Peter J. Lyden Plumbing and Heating as an apprentice. He later purchased the business and owned and operated David A. Dawes Plumbing and Heating in Morris County until retiring in 2019. He was a member of American Legion Post #390 and VFW Post #2519. A respected businessman and long-time Denville resident, David was known and loved by many. David loved to spend time at his house in Cape Cod and felt most relaxed there.

He is predeceased by his mother, Dorothy Dawes; his father, Peter Madonia; step-father, Joseph Dawes; and his beloved wife, Joyce E. Dawes. David is survived by two brothers, Robert of Colorado and Ralph of New Jersey.

He is also survived by his three children, Leann Dawes (Karl), Kate Dawes (Joseph), and David P. Dawes (Cara); he was GrandPop to his newborn granddaughter, Madison Joyce, and known as “Cranky Dave” to his beloved family members, Laura Dauenhauer, Tiarrah Tolliver, and Joseph Perez.

"As they say in the plumbing business, Have a nice Bidet!"

Public Visitation will be held on Monday, November 21st from 2 – 6 pm at Norman Dean Home for Services, 16 Righter Avenue, Denville. Funeral Service will begin at 5:30 pm. In lieu of flowers please make a donation in David’s memory to either the Atlantic White Shark Conservancy or the Association to Preserve Cape Cod by way of www.inmemof.org to ensure receipt of your donation. Please share with us your favorite memory of David here to continue to celebrate his life.