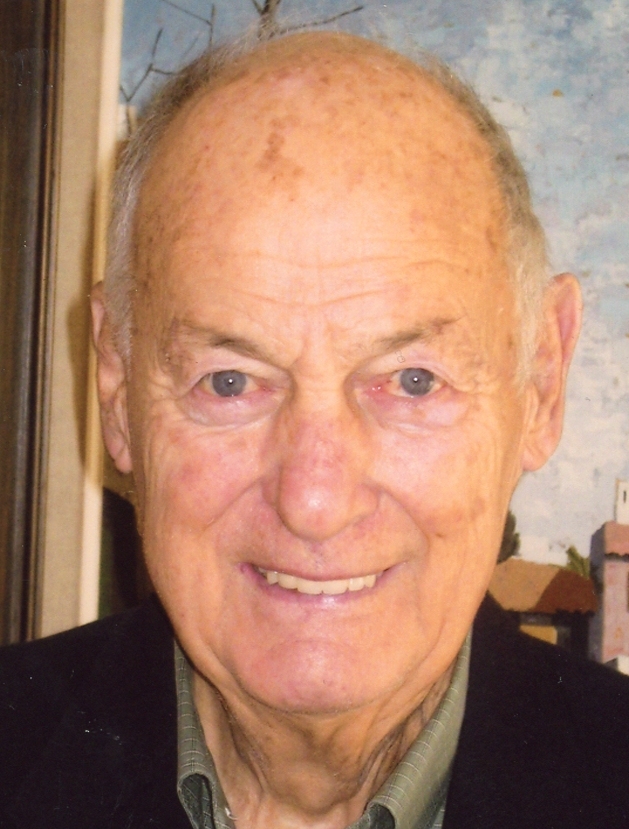 Richard Dillon passed away peacefully at his home surrounded by his loving family on Tuesday, October 25, 2022 at the age of 90.  Richard was a devoted husband and a loving father and grandfather, who was treasured for his kindness, encouragement, and unfailing willingness to help anyone.  His ready laugh and appreciation of a good joke endeared him to many.  Richard will be greatly missed by all those who loved him.

Richard worked as a pressman in the printing trade for 40 years and owned and operated Dillon’s Boatyard on City Island with his parents and brother from 1950-1972. Rich enjoyed boating with Mary and family, and later joint boating outings with his son, Rich and Theresa and their children.  He served as Fleet Captain and on the Board of Directors for the City Island Yacht Club.  He was made Honorary Commodore in recognition of his building the boat dock, ramps and launch operators’ shed for the club.  He enjoyed scuba-diving, especially the dives he took with Rich and Jean.

Richard volunteered with the City Island Volunteer Ambulance Corps (CIVAC) as a driver.  Later, to address the shortage of EMTs at CIVAC, Richard took classes, studied, and became a certified Emergency Medical Technician.  As an EMT, he helped City Island residents and guests for many years and once saved the life of a man who was choking. After moving to The Oaks at Springpoint senior living community, he served as a Welcome Angel to help new residents.

Richard loved the challenge of any construction project.  Completely self-taught, he built decks, patios, sidewalks, docks, furniture, and toys for family and friends alike.  He had an extensive tool collection and happily lent his tools and expertise to all those who asked.

Richard John Dillon was born February 11, 1932 in Flushing, Queens, NY.  He was pre-deceased by Mary (Anderson), his loving wife of nearly 55 years.  He is survived by his children: Patricia Biagi and her husband James, Richard and his wife Theresa, and Jean DuBartell and her husband Michael; his grandchildren:  Matthew Biagi, Kathleen Biagi, Timothy Dillon, Brian Dillon, Emily DuBartell, Kevin DuBartell, and Eric DuBartell; his brother Donald and his wife Maureen, several nieces and nephews, and his very dear friend Maryann Gorman. He was pre-deceased by his parents Joseph and Diana, and by his brother Raymond.  He lived on City Island, Bronx, NY for 65 years before moving to Denville, NJ in 2015.

Richard’s family wishes to thank the home health aides who provided him with such loving care during his final months as well as the staff of VNA Hospice of Northern Jersey who helped make his passing peaceful and dignified.  We also thank all the staff of The Oaks at Springpoint Denville for providing a vibrant community which our father enjoyed immensely.

Public Visitation will be held on Sunday, October 30th from 2 - 6 pm at Norman Dean Home for Services. Mass of Christian Burial will be held on Monday, October 31st at 11 am at St. Mary Star of the Sea Roman Catholic Church, 596 City Island Ave, Bronx, NY 10464. Burial will follow at Pelham Cemetery, King Ave, The Bronx, NY 10464. Please leave a condolence, light a candle, and share your favorite memory of Richard here to continue to celebrate the incredible life he bestowed upon us.